Do you guys remember way back when webcams weren’t even capable of VGA output? That seems like it was ages ago and, now, even the front facing cameras on our phone’s are capable of doing much, much better these days. Nowadays, we hardly know anyone who uses a webcam for personal video chat; unless, of course, you happen to enjoy streaming gameplay videos of yourself on Twitch, YouTube, or on Facebook Live.

Ask anyone out there or watch enough streamers online, and they’ll most likely tell you that Logitech and their C922 Pro camera is the go-to camera if you’re looking capture reaction shots of yourself as you broadcast your Resident Evil 7 playthrough to the delight of your audience. The C922 is capable of shooting at 1080p at 30FPS or 720p at 60FPS to output one of the best images we’ve seen out there. But, what if you aren’t satisfied with just that? Well, it looks like Logitech has still got you covered.

The company recently released their newest webcam, called the Brio, and its capable of pumping out 4K videos at 30FPS with HDR and 5x optical zoom so you can really show your audience what the face of fear really looks like when you play. You’d think a camera like this would cost you an arm and a leg, but Logitech has priced the Brio at $199 or Php 9907. Of course, you’ll be needing a pretty good connection to support the output; if you don’t, there’s really no point in picking this product up.  In fact, we’re not sure if you really need a 4K webcam for your stream, since your face cam should only take up a portion of the screen.

Still though, that’s a really good price for a webcam that looks to be better that the C922 Pro on paper.

Bigger Batteries Rules: Why Manufacturers Are Finally Listening To Consumers 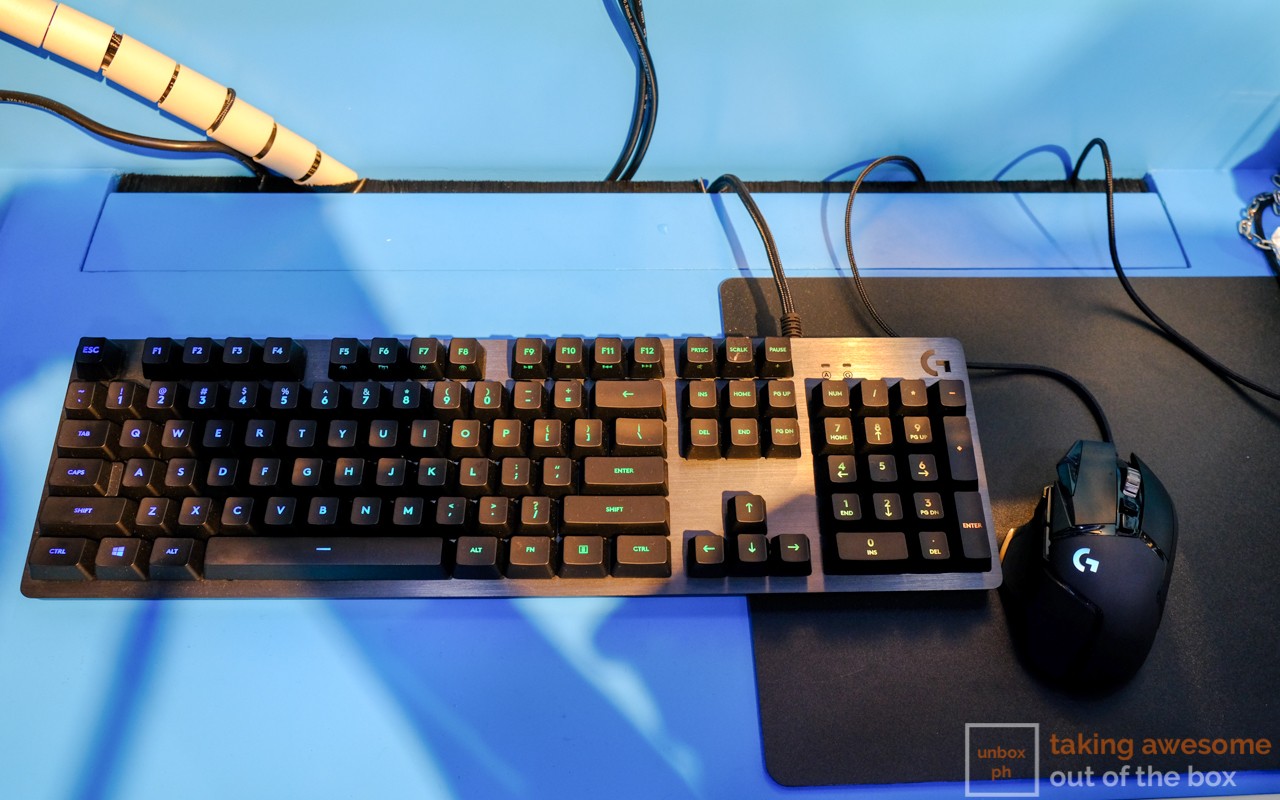 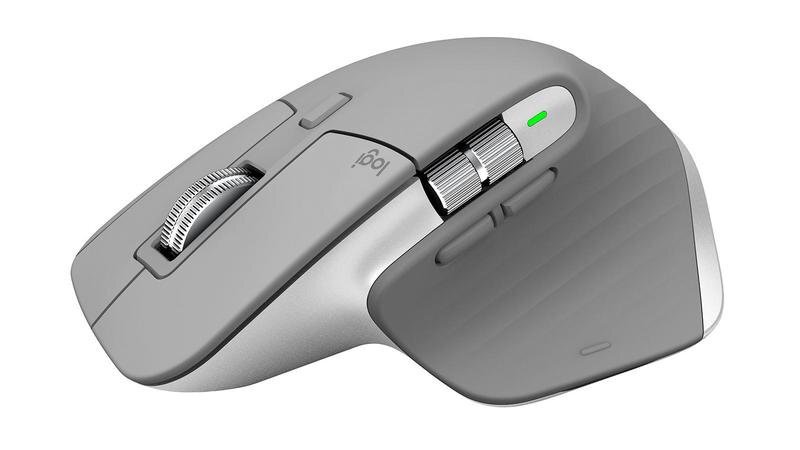 The Logitech MX Master 3 Gets a Fancy Aluminum Scroll Wheel 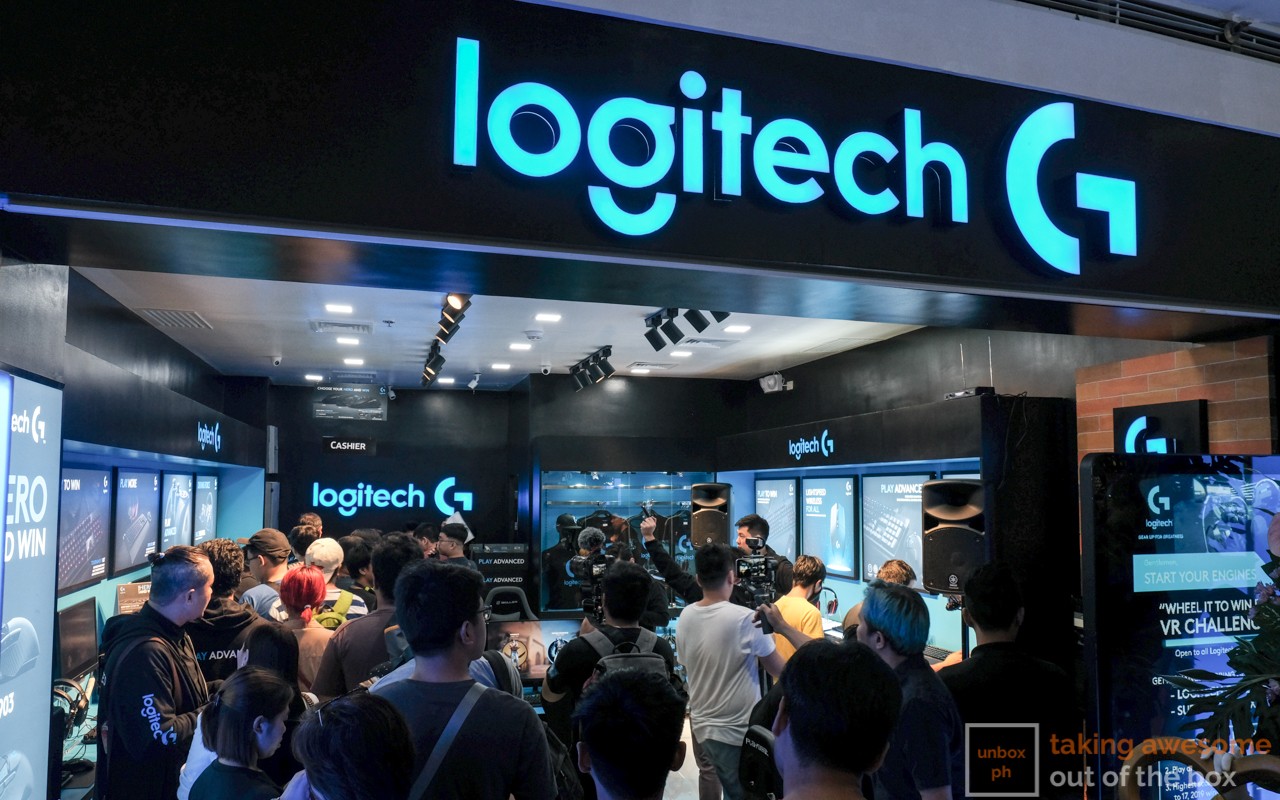 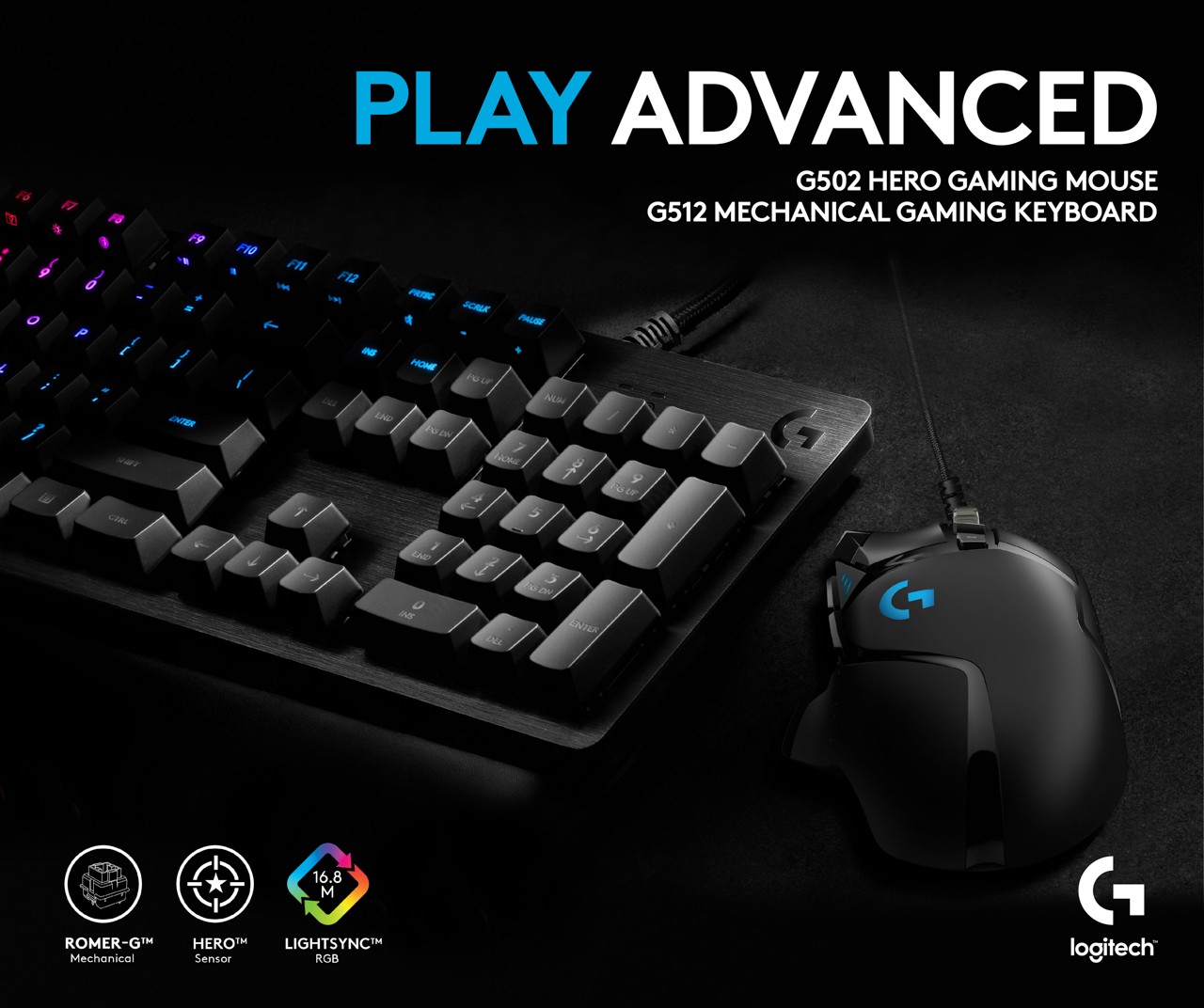