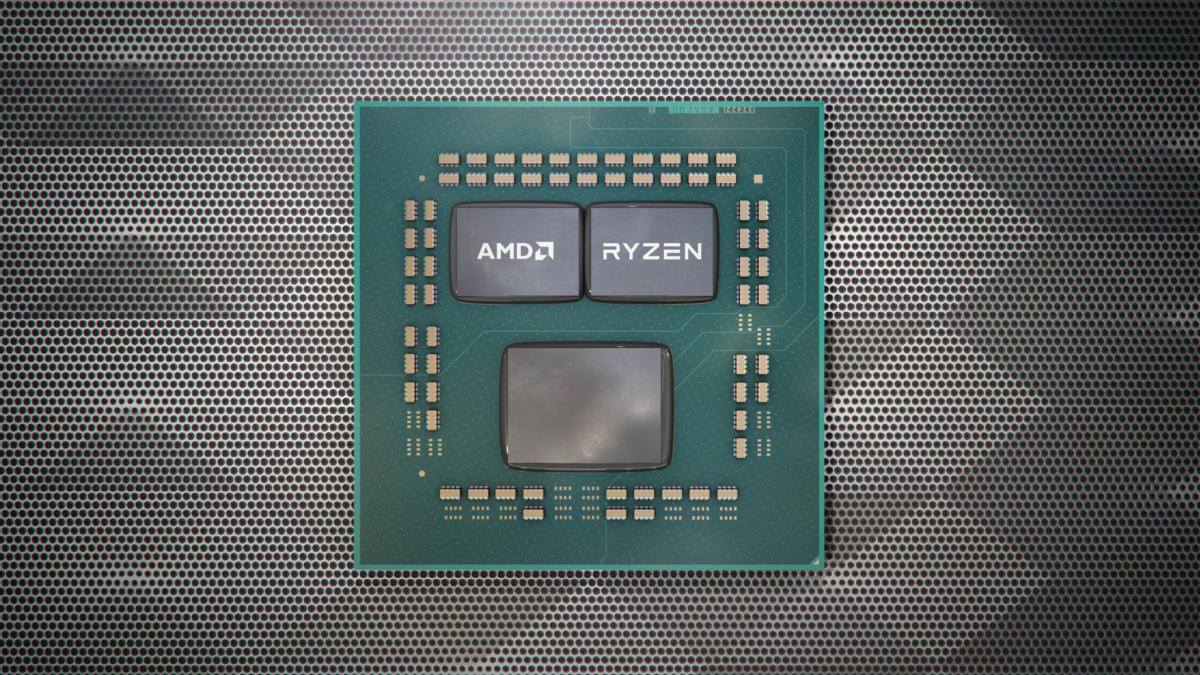 AMD is looking to undercut long-time rival Intel yet again and has officially announced its new Ryzen 9 3950X processor. This particular piece of silicon is aimed at attracting customers away from Intel’s 12-core i9-9920X thanks to a lower price of $749 (Php 37.8K) compared to the i9’s $1,199 (Php 60.5K) price tag.

For that money, you’re getting a processor with 16 cores and 32 threads, 3.5Ghz base clock with up to 4.7GHz boost and 105-watt power consumption.

The company says that the new processor, built on their 7-nanometer Zen 2 architecture, is specifically designed for liquid cooling which fits the enthusiast nature of the new product.

AMD is boasting large performance gains VS the competition, quoting 26% quicker Adobe Premiere tasks vs the i9-9920X. AMD is also promising 2.34 times more performance per watt than its Intel counterpart, and consumes 173W of absolute wall power compared to 304W for the i9-9920X.

Additionally, the 3950X will support PCIe 4.0 on AMD’s flagship X570 platform. The processor is slated to arrive on November 25.

AMD Ryzen 9 3900X Review: The Red Team Finally Has Its Act Together

vivo to have Two Phones with Diamond-Shaped Camera Modules