Aside from announcing their new app yesterday, we managed to score some hands-on time with a phone they’re launching in the future with SuperD, a technology company that specializes on the research and development of glasses-free 3D solutions. SuperD is looking to collaborate with MyPhone in launching their D1 device in the country.

While glasses-free 3D capable smartphones aren’t new, they come with their own set of problems. HTC’s Evo 3D used a parralax barrier that displayed two different images on top of the screen, which gives viewers the illusion of 3D without the glasses. The issue is that you’d have to be looking at the display dead on for that 3D effect to work – any variance in the viewing angle and the effect is lost.

SuperD’s phone, on the other hand, uses a lenticular display that’s paired with a front-facing camera that tracks the position of a viewer’s eye. That eye tracking tech allows the phone’s display to vary the 3D effect depending on the position of the viewer, which results in a far more convincing 3D effect than previous technologies. The nature of the display also means that image quality isn’t affected in delivering the 3D effect, which wasn’t always the case in previous generation tech.

In the short time we played with the D1, we were impressed by the phone’s responsiveness in enabling and disabling the 3D effect. The phone is smart enough to know if there’s anybody within view of the display that would benefit from the 3D effect – if it doesn’t detect anybody watching its display, it simply reverts back to 2D mode.

The D1 sports MediaTek’s new octa-core processor, the MT6750T. The new chipset sports 4 Cortex A53 cores running at 1.5GHz and 4 Cortex A53 cores running at 1GHz, and the ARM Mali-T860 GPU running at 650MHz. There’s 3GB of RAM on tap, and the phone has a 5.5-inch full HD display with Corning Gorilla Glass 3 protection, fingerprint scanner along with a 13-megapixel rear camera and 8-megapixel front camera. The phone has Android Marshmallow and has a 3000mAh battery.

To remove the stress of rendering 3D from the chipset, SuperD has integrated a stand-along 3D chip into the D1. This allows the phone to quickly render 3D content on the screen without adding unnecessary strain on the chipset.

As interesting as the new phone is, the biggest question here is content. SuperD Overseas Sales Director Ming Keen Loo promises that they are working to bring 3D content like games, movies and TV shows over to the PH in time for launch. This is the biggest failure point for a product like the D1, since Loo tells us that the phone can’t transform 2D content to 3D – at least not yet. It’ll be interesting to see how the MyPhone and SuperD can pull off the 3D revolution – especially at the lower end of the market.

Rumor: Meizu Aiming to Launch a "100% Bezel-Free" Smartphone Next Month 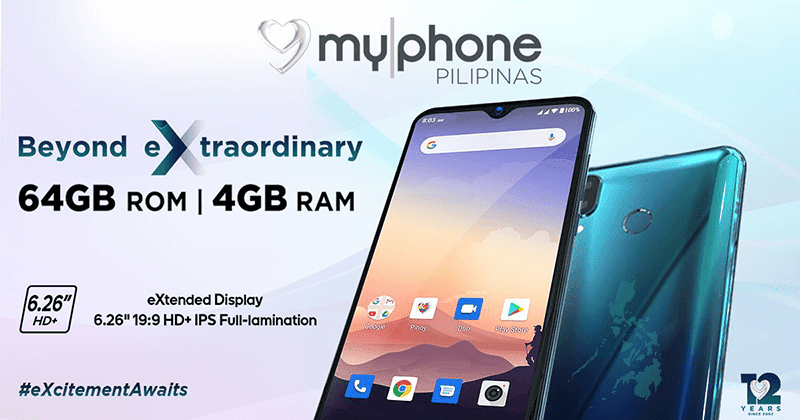 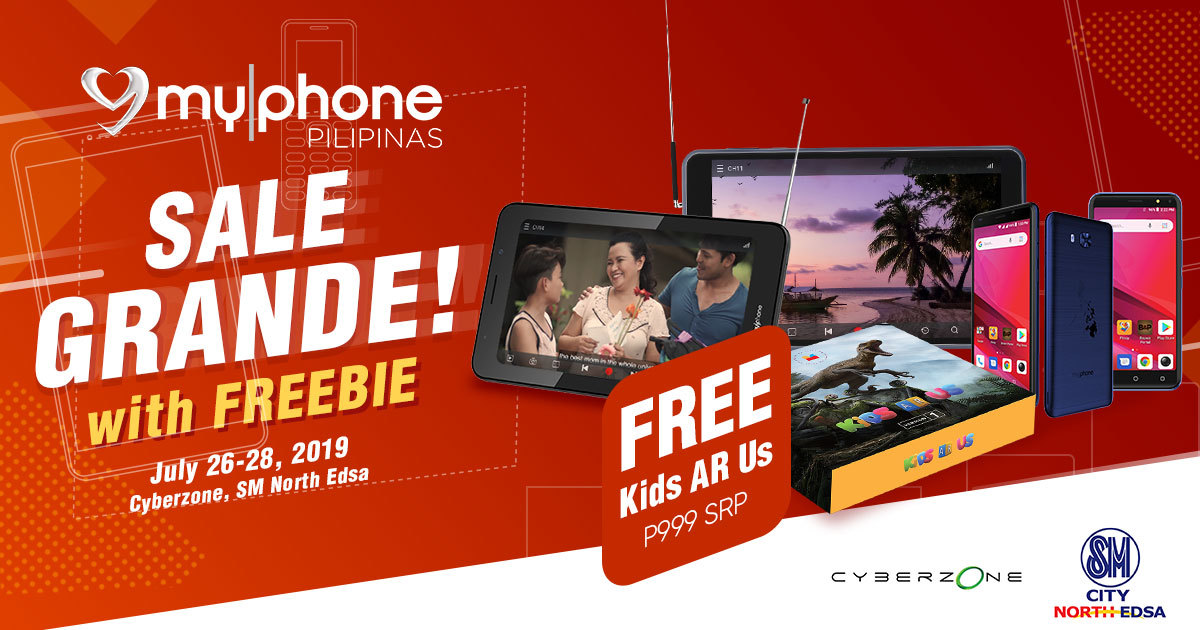