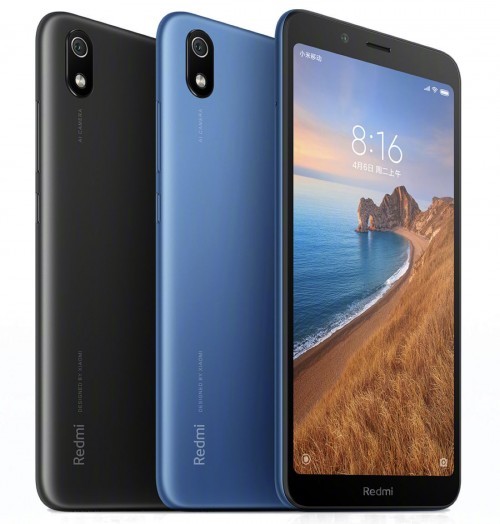 After teasing the Redmi 7A a few days ago, Mi Philippines revealed the official pricing of Redmi’s latest budget phone. With an SRP of Php 4,790 for the 2GB/16GB version and Php 5,290 for the 2GB/32GB version, Xiaomi aims to grab the throne of being the new budget phone king. 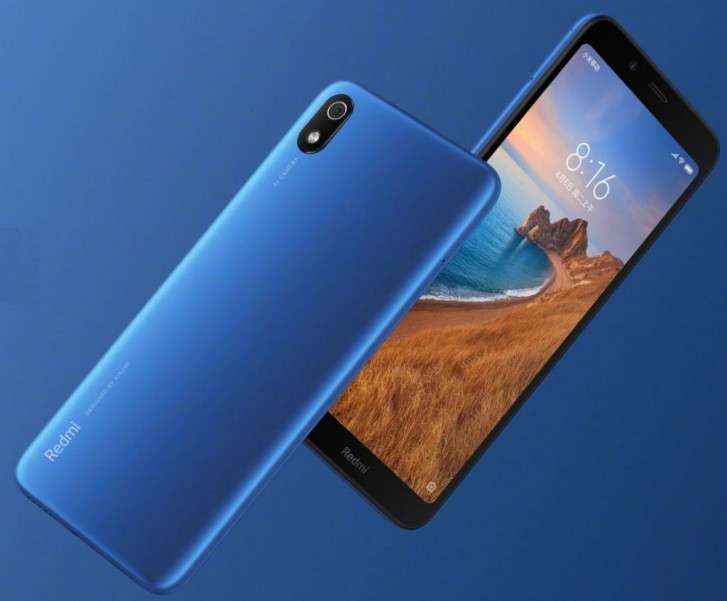 Key specs of the Redmi 7A include a Snapdragon 439 processor, 4000mAh battery with 10w charging, splash resistance, and built-in FM Radio.

The Redmi 7A will be available at all Mi Authorized stores starting July 26 and at Lazada on August 6.