To come in a gorgeous light blue color

MWC 2018 is coming to a wrap, and while Motorola did not introduce any new phones at the event, there’s word that they will be holding a separate event for the launch of the Moto G6 series and the E5 Plus. Recently, press renders of the Moto E5 Plus have surfaced, and they are pretty much what we know about the upcoming phone.

From the press render, the Moto E5 Plus will sport an 18:9 display, a USB-C port, a headphone jack, and a rear-mounted fingerprint scanner.

As for the cameras, it seems that the Moto E5 Plus will sport a single rear camera setup and a single front camera, both with LED flash. While the rear module does have the looks of a dual rear camera, Evan Blass pointed out that it might not be the case:

Isn't it funny how every publication reported that the E5 Plus has dual rear cameras…when that second cutout is not actually a lens? pic.twitter.com/pqQ2fKpntq 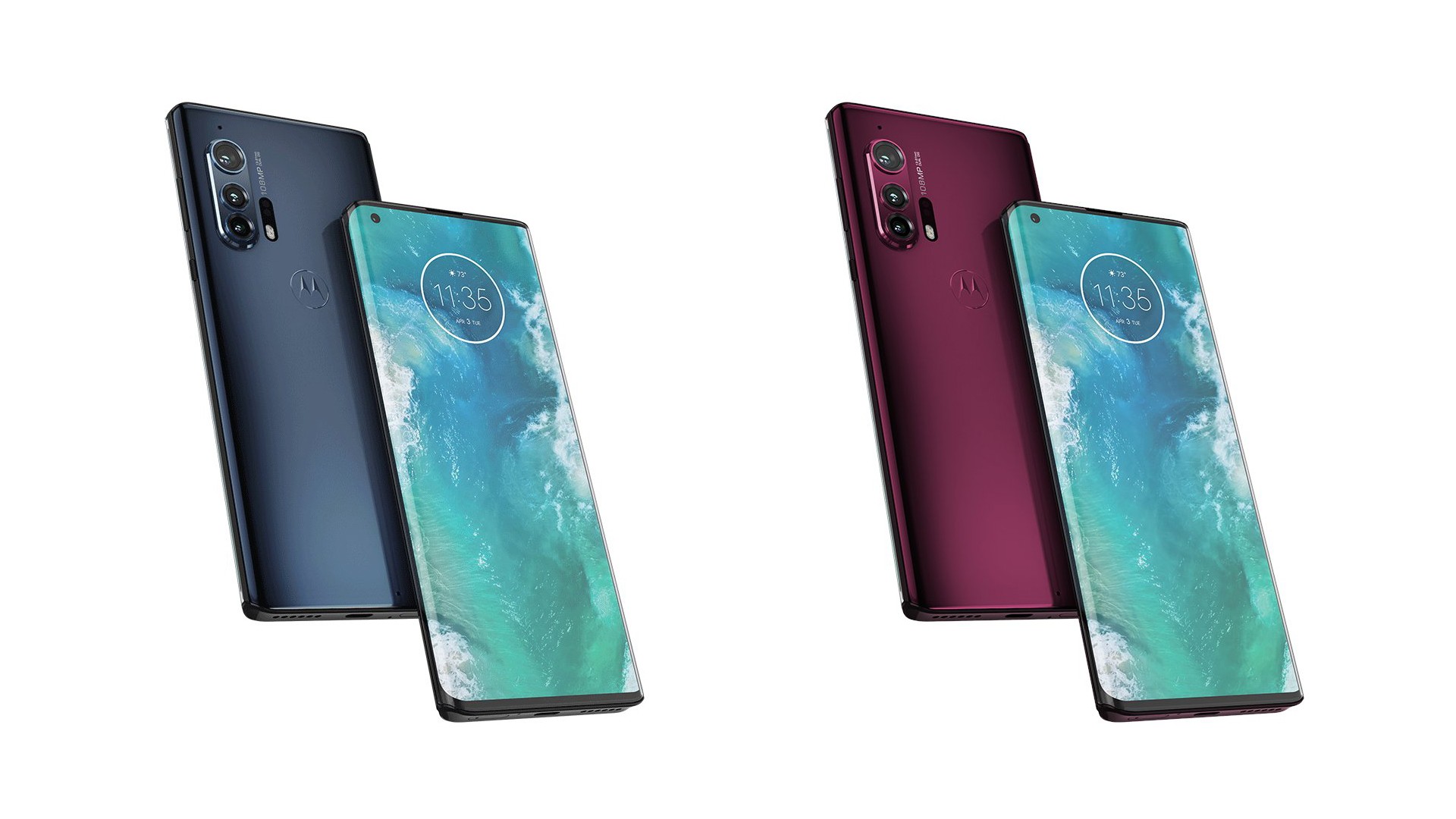 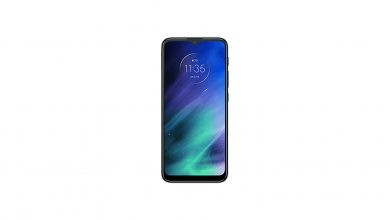 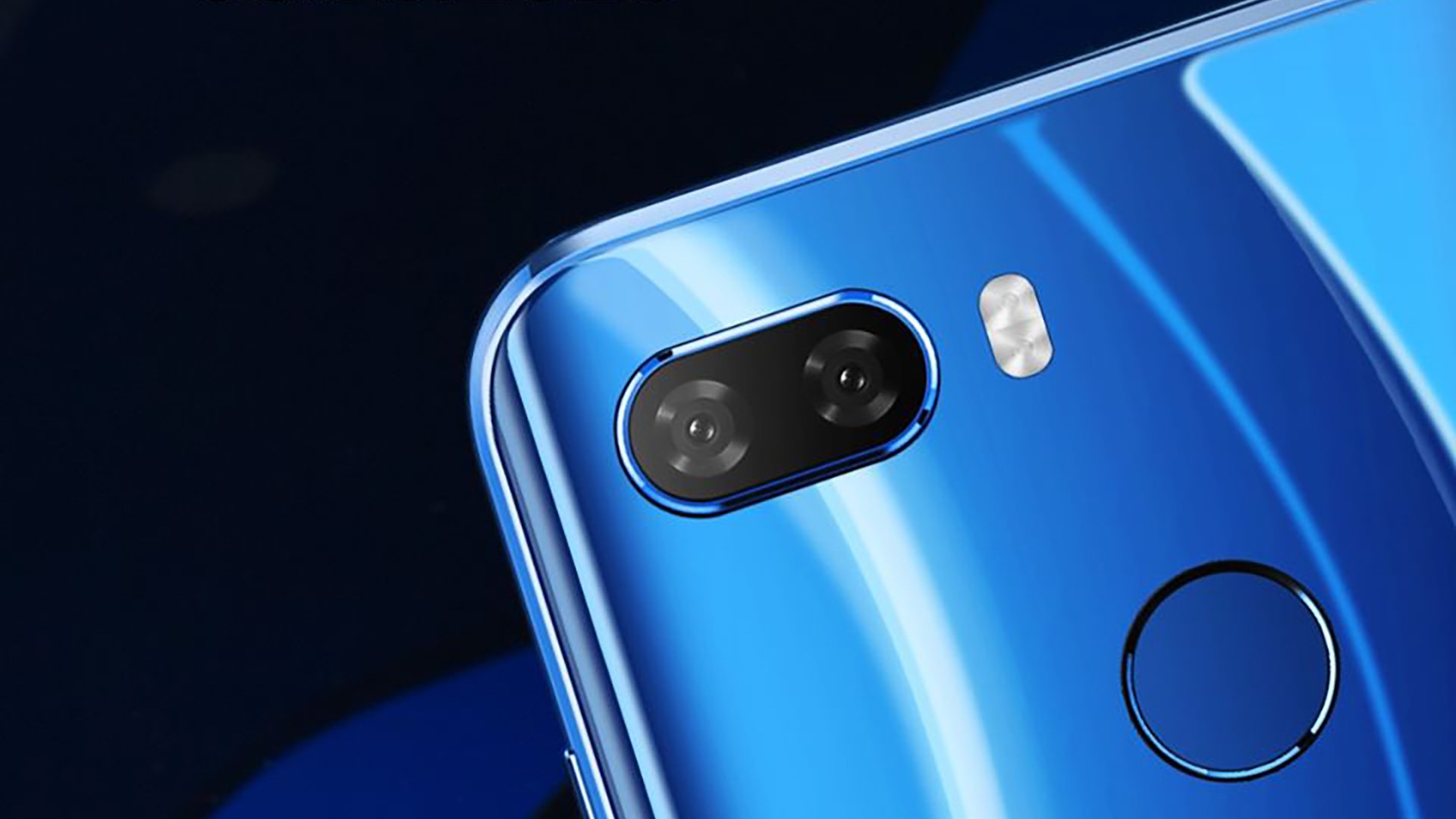