Both are expected to launch this MWC 2020

Motorola is going to be participating in this year’s MWC. Reports say that the brand will release four phones on February 23: a mystery phone with a stylus, a Moto Edge+ flagship, and two Moto G8 models—a vanilla Moto G8 and G8 power.

The specs of the Moto G8 series were reported by XDA developers and unlike previous models, both the Moto G8 and G8 Power will have the same processor—Qualcomm’s Snapdragon 665 processor. The vanilla Moto G8 gets a 6.39-inch HD+ punch-hole display, 2GB/3GB/4GB RAM, 32GB/64GB internal storage, and a 4000mAh battery with 10w charging. As for the cameras, the Moto G8 will have a triple rear camera setup consisting of a 16-megapixel f/1.7 main camera, 2-megapixel f/2.2 macro camera, and 8-megapixel f/2.2 ultra-wide-angle camera. Selfies will be taken care of by an 8-megapixel f/2.0 snapper.

As for the Moto G8 Power, it will have the same display size but with a Full HD+ resolution, a bigger 5000mAh battery with 18w charging, a sole 4GB/64GB variant, and a quad-rear camera setup that is similar to the Moto G8’s snapper but with the addition of an 8-megapixel f/2.4 camera. The front camera on the Moto G8 Power is better with its 25-megapixel f/2.0 snapper.

This is Your Best Look at the Galaxy Flip Z 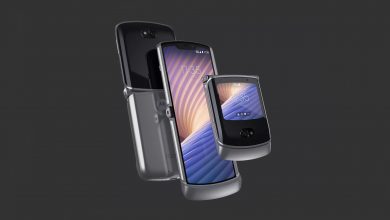 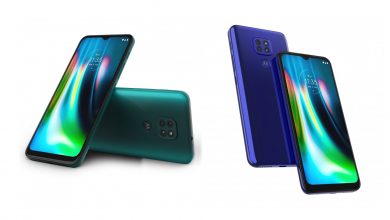 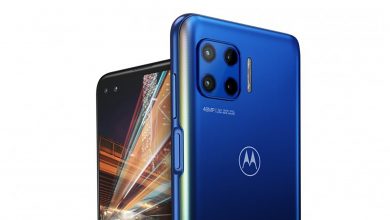