Smartphone releases tend to slow down at the start of the year with some of the biggest brands saving their releases for the end of February when all eyes will be at the Mobile World Congress in Barcelona. The biggest mobile tech show in the world will house some of the best smartphones and gadgets to make any techie drool but we’re trying to narrow it down to 5 of the phones that we’re excited to see in the halls of Fira Gran Via this year.

Let’s start this list off with a bang! While we typically see Samsung release their new S series device towards the tail end of the first quarter, they’ll be releasing the Samsung Galaxy S9 and the S9 Plus at Mobile World Congress by the end of the month. Every time the Korean company releases a new flagship device, we say it’s the best the company has ever made and the expectations are definitely high for this one.

The Infinity Display is definitely making a comeback, so the devices will look pretty much the same but it’s the little tweaks and the improvements to its internals that we’re really looking forward to. In the west, the phone will be powered by this year’s powerhouse SoC — the Snapdragon 845. On our side of the world, we’ll be getting the Exynos 9810. We can pretty much go on and on about the Samsung Galaxy S9 but that would result in a really long article, so if you want to check out what we know about the Samsung Galaxy S9 so far, click on the links below.

No surprises here. The Xperia XZ Pro will also be one of the first phones to be outed with a Snadragon 845 processor in tow. This might also be the phone to break away from the Japanese brand’s omnibalance design that they’ve been sporting since the release of the Xperia Z1. Yup, rumors suggest that those unsightly top and bottom bezels may be going away and that the XZ Pro might be getting a 5.7-inch 4K+ OLED panel. We really hope that Sony gets everything right with this phone and that the nail pricing for our market as well.

Very little is known about the devices the Taiwanese company is releasing at Mobile World Congress this year but we at least have a confirmed launch date of February 27 for the Asus Zenfone 5. A brief talk with Asus Philippines revealed that they would be dialing down the number of SKUs but rumors suggest that there will be two variants for the phone — the Asus Zenfone 5 Max and the Asus Zenfone 5 Lite. The phones will more than likely sport 18:9 displays but, again, we’ll wait on the official spec sheet so take this info with a grain of salt.

We’ve been waiting for Nokia’s flagship for a long time and we just might see at Mobile World Congress this year, along with other phones entry-level devices from the iconic brand. We can expect to see internals that you’d typically see in a flagship device and dual cameras with Zeiss optics like Nokia phones of yore. It is unclear if Nokia will be following the 18:9 trend but we’ve already seen a couple of reports that they will be.

They also stole the show last year with the release of the Nokia 3310 and we’re expecting to see the 4G variant of the device on the floor as well.

Unfortunately, we won’t be seeing the Xiaomi Mi7 on the floor of MWC 2018, since the device is said to be released around April. What we can expect from the Chinese brand, however, is the Xiaomi Mi MIX 2S. It’s rumored that the device will have a flagship level processing package like the rest of the phones we’ve discussed and just like MIX devices of the past, it will be nearly bezel-less as well. Leaks also revealed a tweak in the device’s design to make for better handling but we’ll have to check it out ourselves to see what changes they’ve made exactly.

There are more devices to look forward to this month and definitely more gems to uncover at Mobile World Congress. We will be covering the event as well, so make sure to check out the website towards the end of the month for all of our coverage of one of the biggest mobile tech shows in the world — Mobile World Congress. 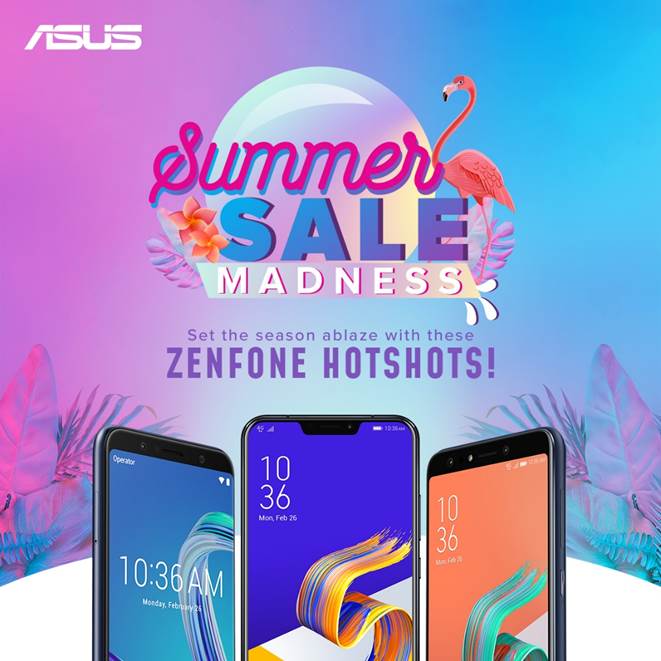 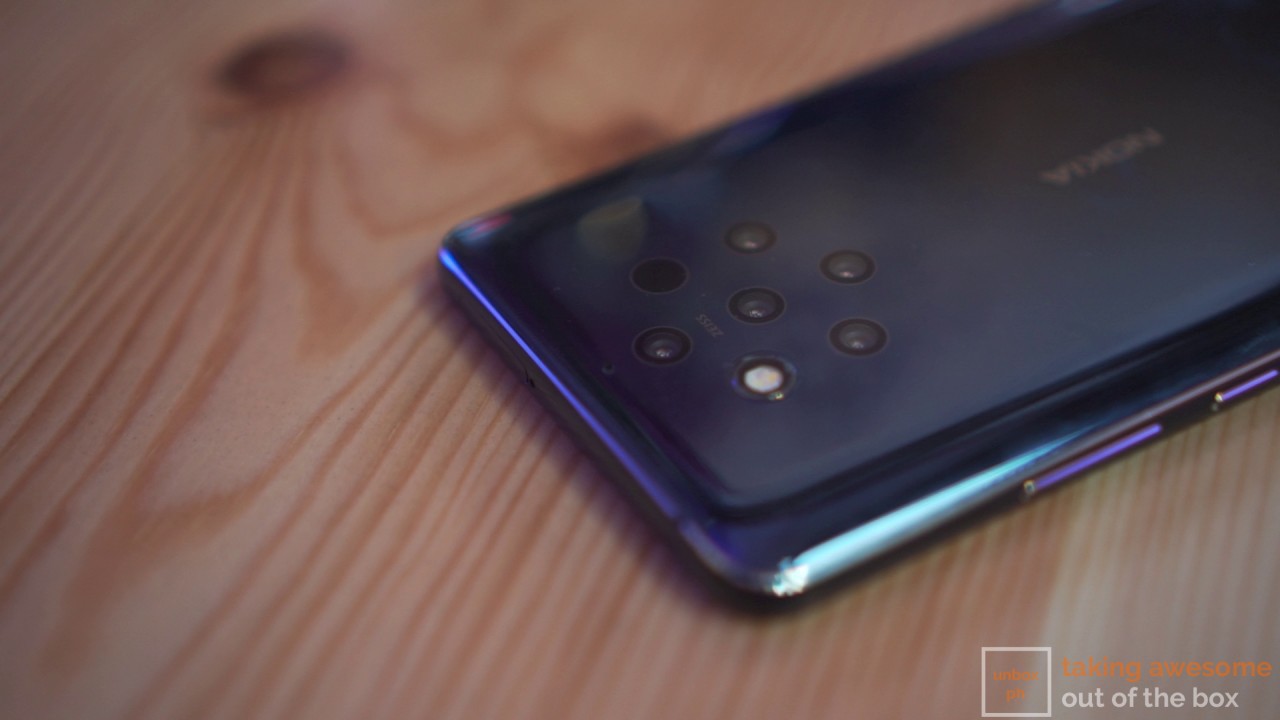 Nokia 9 Pureview Hands-On Review: Get Over Your Trypophobia