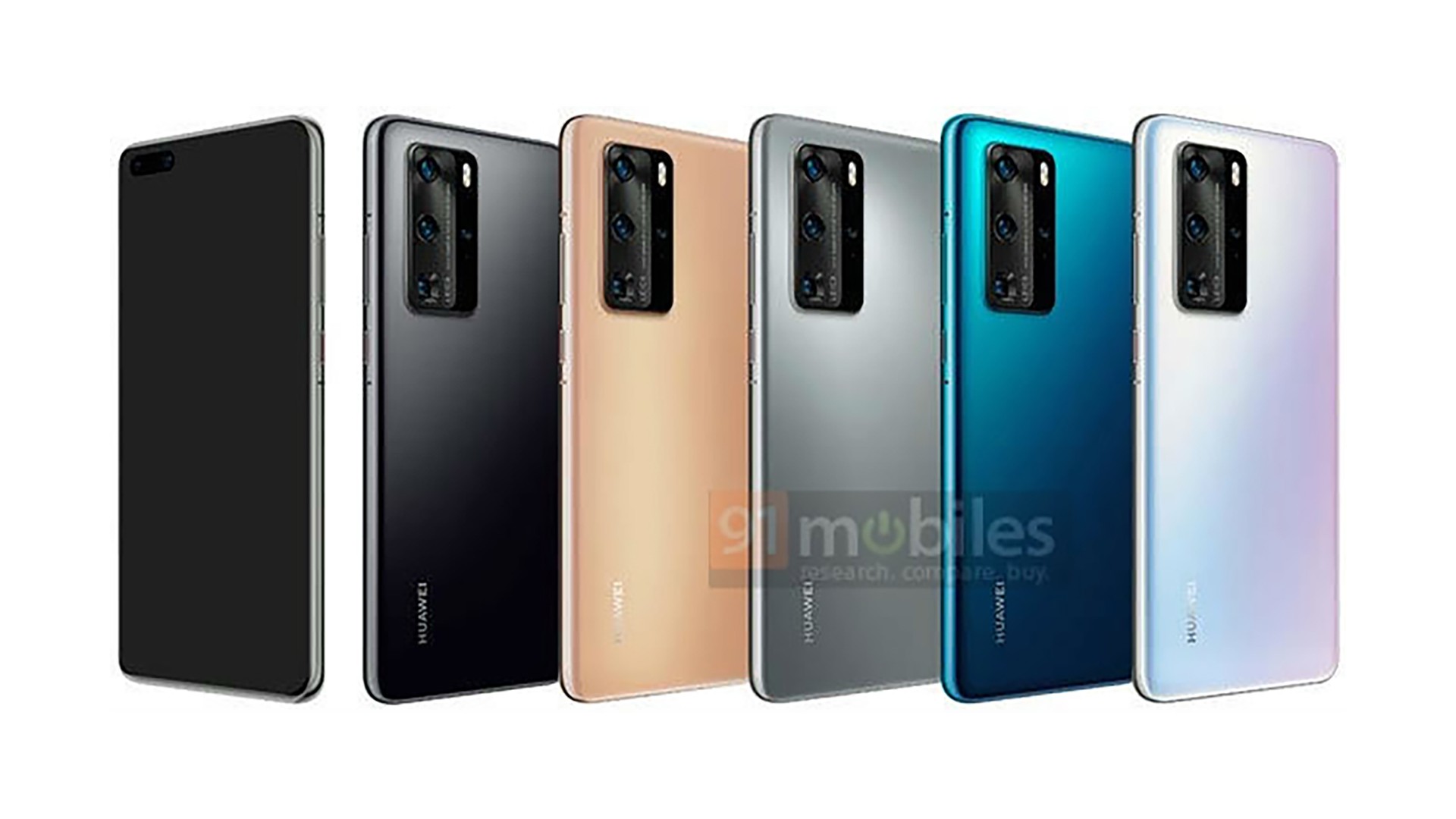 More colors to choose from

It appears that Huawei has a bunch of P40 Pro colors on the way aside from the black, blue, Breathing Crystal, dark gray, and copper we have seen in initially leaked renders. Tipster EVLeaks shared a new render of the P40 Pro, this time in mint green. 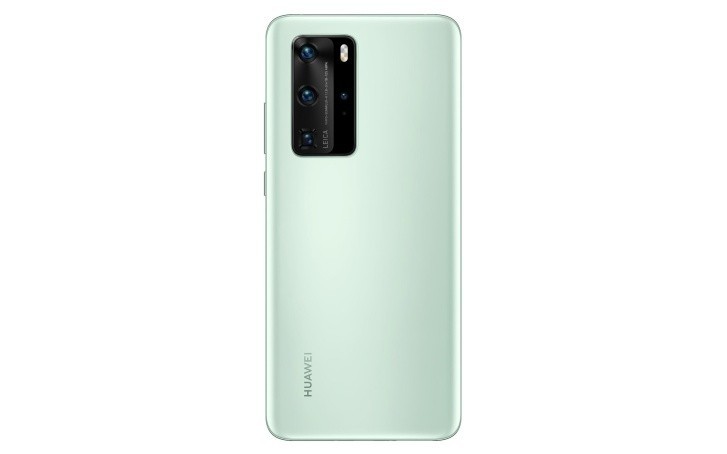 The use of mint green is going to be a first for Huawei. Previously, Huawei has used a turquoise shade on the Mate 20 and Mate 30 series. The camera module has four cameras, with the P40 Pro Premium slated to have five cameras. As for the P40 Pro’s cameras, it is expected to have a custom 52-megapixel 1/1.33? Sony sensor with 16-to-1 pixel binning, 40-megapixel 1/1.5′ Cine camera, 8-megapixel periscope camera with 10x optical zoom, and a ToF sensor.