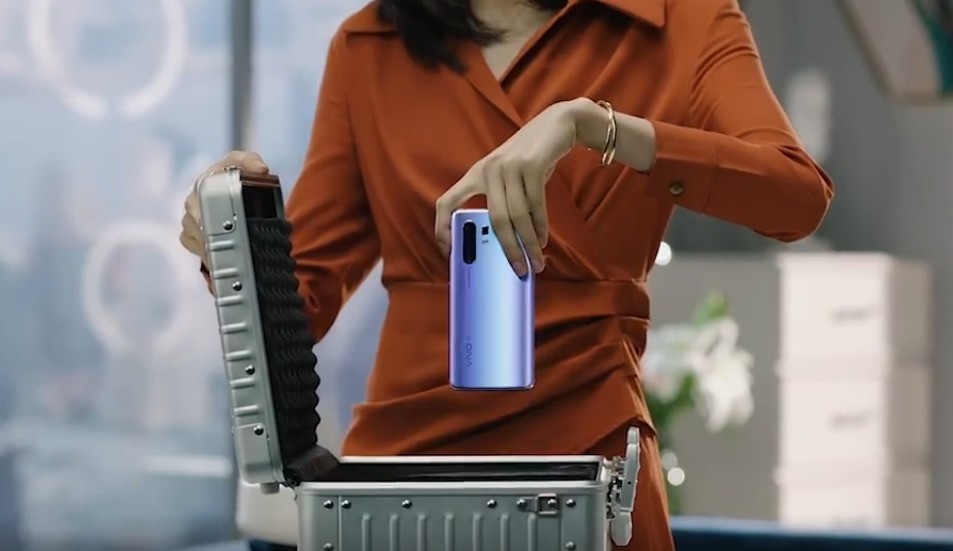 The back panel design looks familiar too

While we are waiting for the launch of the Exynos-powered X30, vivo released a teaser video confirming the phone’s design.

The 30-second teaser confirmed that the X30 will have a broad zoom range 16mm-135mm, confirming that it will have a periscope lens like the Huawei P30 Pro and OPPO Reno 10x Zoom. The periscope lens will have a f/3.0 aperture, while its main camera—presumably a 64-megapixel sensor—will have an F/1.8 opening.

As for the back panel design, the X30 resembles the P30 Pro, except that the periscope camera is placed beside the oblong-shaped camera module.

To date, the only confirmed feature of the X30 is its use of Samsung’s 5G-capable Exynos 980 processor. We should know more about the X30 in the coming days.

MediaTek Partners with Intel for 5G Support for Laptops