It’s a phone strong enough to rule the galaxy

Remember the special edition Star Wars OnePlus 5T released in time for the Last Jedi last year? Well, it may have taken its sweet time, but it’s finally arrived in the Philippines via Digital Walker. Interestingly enough the arrival of the special edition variant hasn’t been widely publicized by Digital Walker, with a member of the OnePlus 5 and 5T Facebook group stumbling onto the phone in SM Aura.

Anyway, if you’re interested in the phone, expect to shell out Php 31,990 for one. It’s a little more expensive than the standard 128GB variant of the phone, but you’re getting a device that’s not widely available, a cool white exterior inspired by the planet Crait (with its distinct red salt flats) as well as a beefy-looking Kylo Ren phone case and exclusive Star Wars themes for the die-hard fan. Aside from that, it’s a regular OnePlus 5T smartphone.

Apple Working On A "Crumb-Resistant" Keyboard

The Huawei P20 Lite Drops By To Say Hello 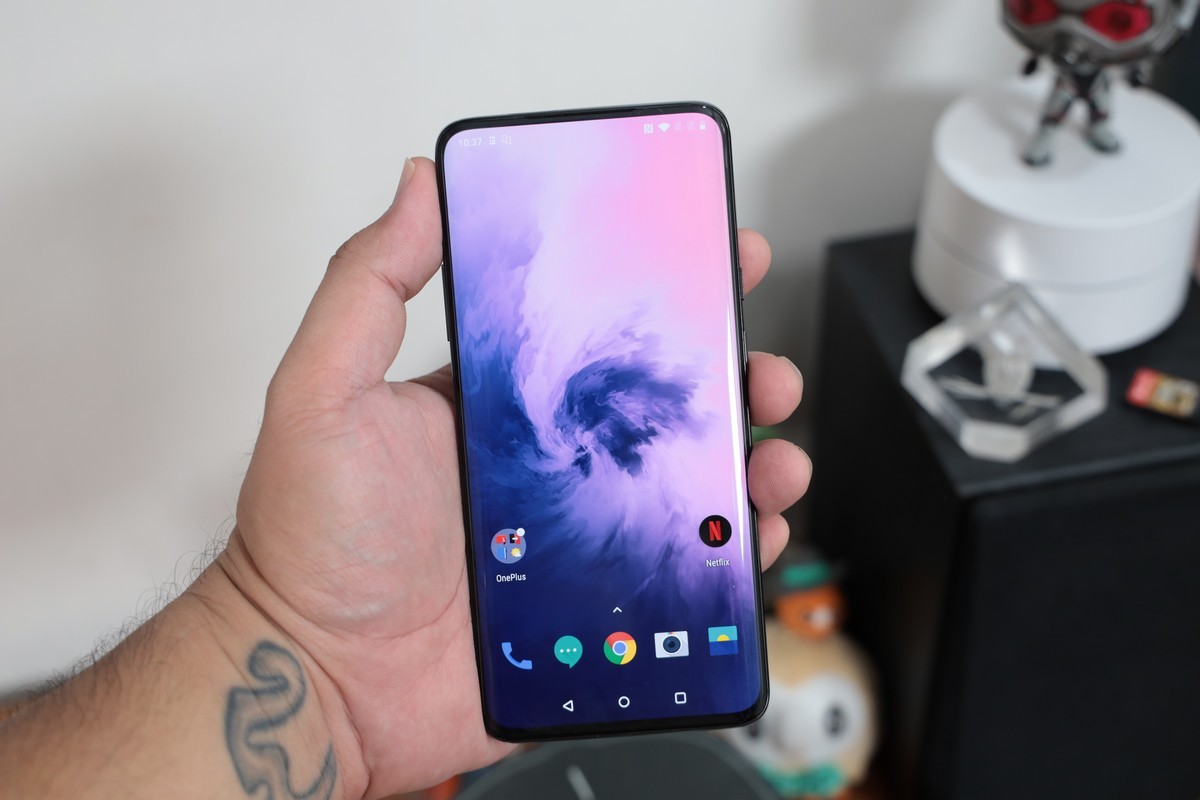