To come with three variants

As OnePlus continues to reveal more about the OnePlus 6, people are curious about the pricing of the upcoming “flagship killer”. Recently, a new price list was spotted, citing three variants for the OnePlus 6:

The leaked pricing corroborates with the initial pricing spotted a few weeks back. With those figures, the OnePlus 6 is priced competitively against other Snapdragon 845-sporting phones like Xiaomi’s Mi MIX 2S and ASUS’ ZenFone 5Z. 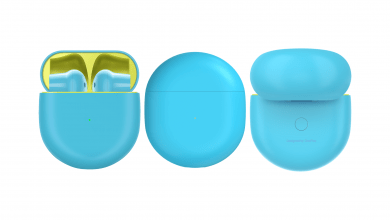 Here’s Your Best Look at the OnePlus Buds 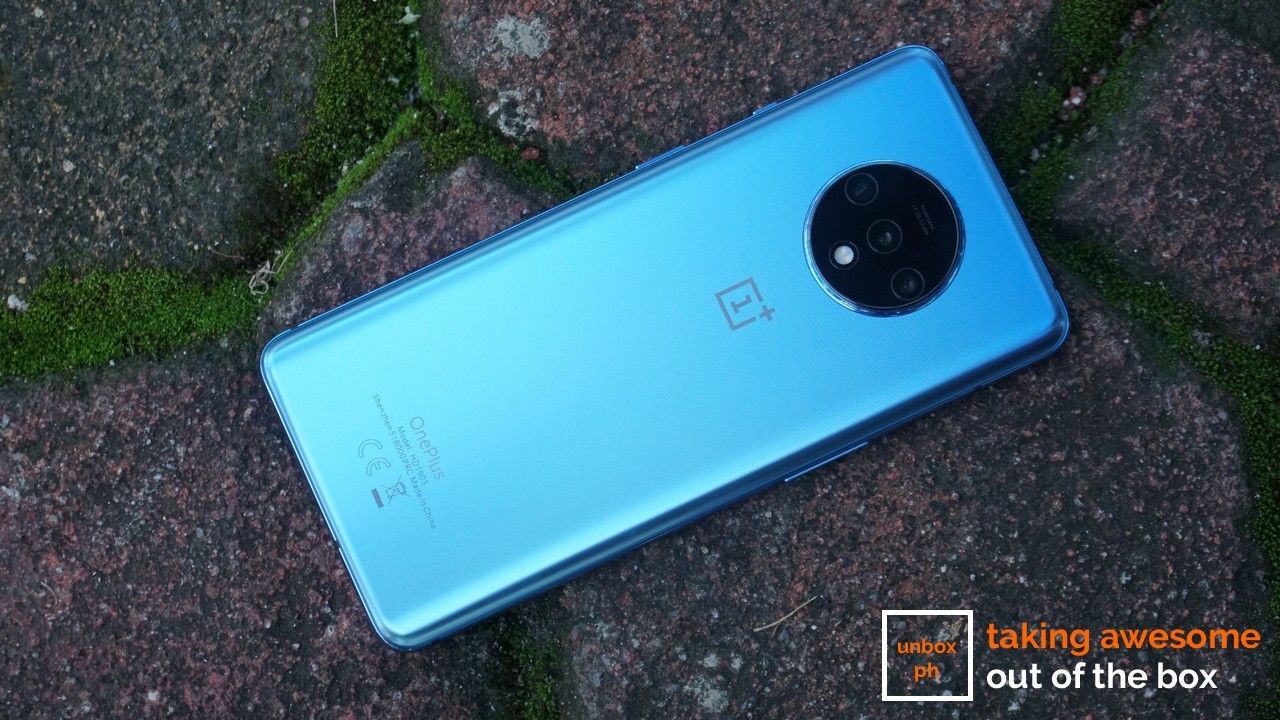