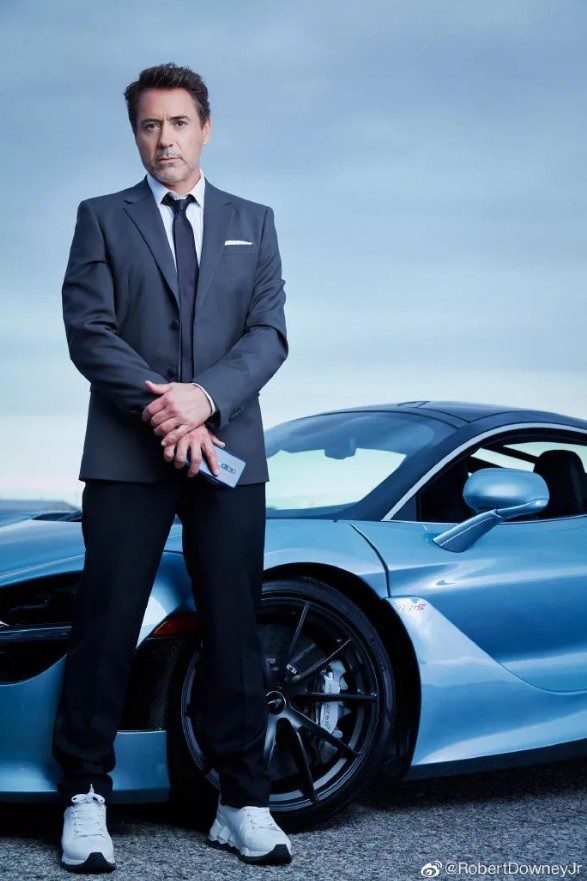 Iron Man has a new phone

OnePlus has nabbed a new international endorser, and they’re no flyweight. Robert Downey Jr., the man we all imagine when people say Iron Man has apparently inked a deal with OnePlus to promote the company’s new flagship.

Wow, @RobertDowneyJr is now endorsing @oneplus. That’s a 7 Pro in his hand. pic.twitter.com/4JYsCKQsUB

The Avengers star posted a great photo of him holding a OnePlus 7 Pro with a Sky Blue McLaren behind on his Weibo page, with the caption “Good to work with a technology brand I can vibe with”.

This isn’t the first time the Avengers star endorsed a phone brand, as Downey also appeared in a billion-dollar global ad campaign for HTC back in 2013. He got paid $12 million back then, but it’s probably safe to assume that the star has gotten a lot more expensive nowadays thanks to the success of Marvel-produced films he’s starred in.

From Pop-up Modules To Flipping Cameras: Have We Finally Solved Our Notch Problem?

It’s Time For OnePlus To Be Great Again