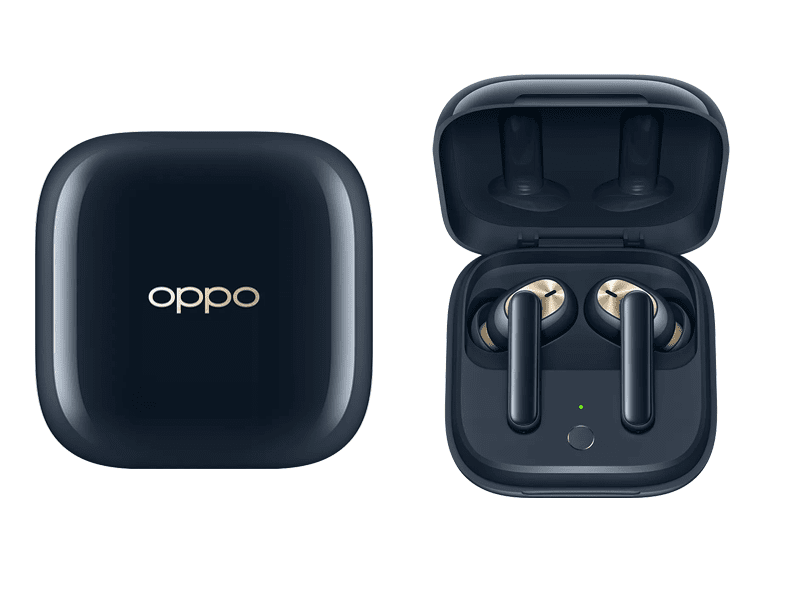 Aside from the Reno4 series, OPPO announced a new set of TWS earbuds with the Enco W51. While they look similar to the Enco W31 that launched last April, the Enco W51 adds active noise canceling and wireless charging. The Enco W51’s ANC makes use of three microphones on each earbud and can reduce noise by up to 35db. The buds themselves can last up to 4 hours on a single charge and up to 24 hours with the charging case. Unlike the Enco W31, you get Qi wireless charging on the Enco W51.

Other features include an IP54 rating, Bluetooth 5.0, and 94ms Bluetooth low latency mode. 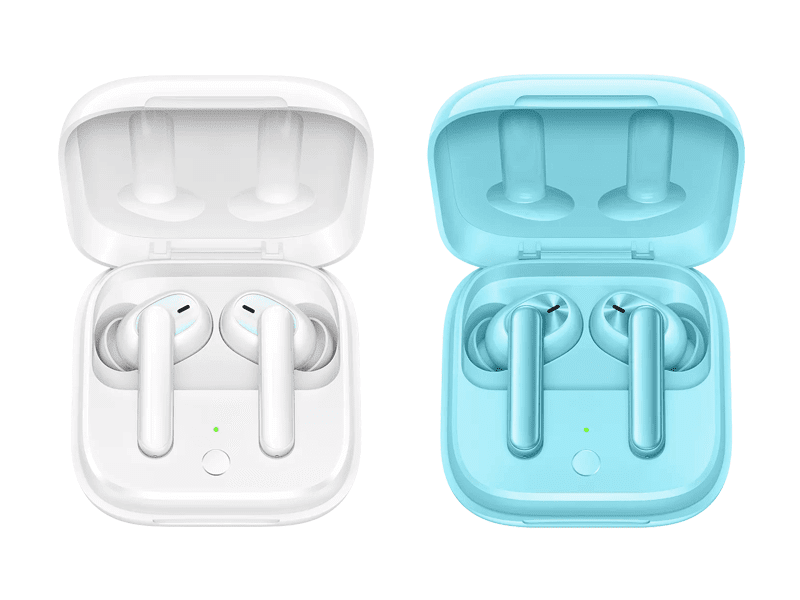 There’s also an OPPO Band announced as well, which comes in two versions: one with a TPU wrist band and one with a metal ring. Both versions have a 1.1-inch AMOLED display with 100% DCI-P3 coverage and 160 watch faces to choose from. It comes with a SpO2 sensor, continuous heart rate tracking, 50m water resistance, and 11 exercise modes. You also get NFC for contactless payments as well.