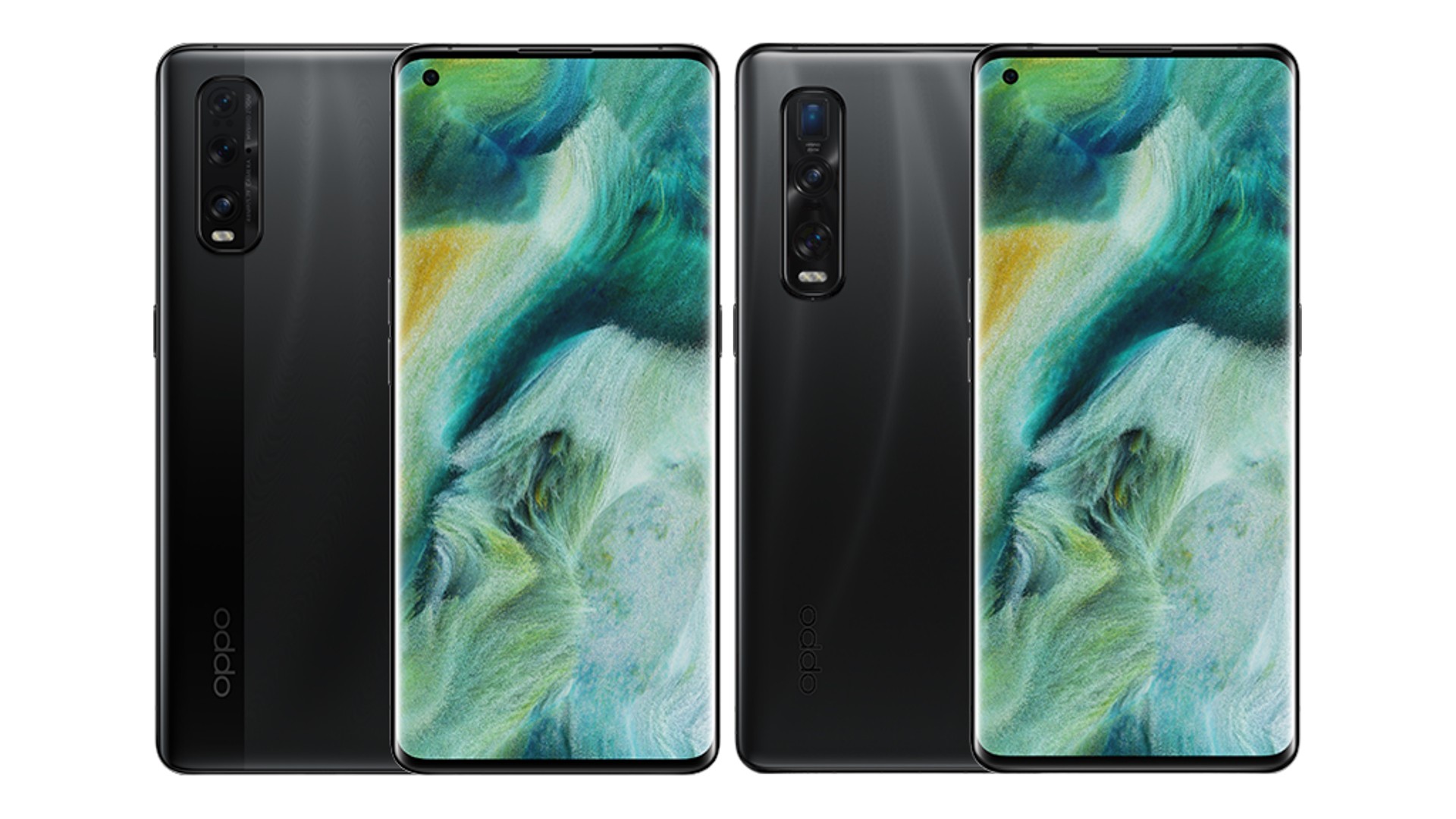 After an almost two-year wait, OPPO has finally unveiled the successor to their Find X, the Find X2. And just like every other manufacturer today, the brand is introducing two flavors of its new flagship: a regular and a Pro model.

There’s a lot of similarities in the two models as you’d expect. First is that the new Find X2 and X2 Pro ditches the motorized camera module from two years ago and replaces it with a punch-hole notch located on the left side of the display that contains the 32-megapixel selfie camera. While it isn’t as revolutionary as the original Find X, the setup still allows both phones to have an excellent screen-to-body ratio with minimal screen disruption.

Since we’re already talking about the screen, the new phones have beautiful 6.7-inch 3168×1440 OLED displays with refresh rates of 120Hz, along with Gorilla Glass 6 protection. OPPO says that the screens in their new phones is their most advanced yet, sporting HDR 10+ capabilities, accurate color reproduction (100% DCI-P3 coverage) as well as a grade of A+ from DisplayMate.

Both phones come with flagship guts, powered by Qualcomm’s Snapdragon 865 and 12GB of LPDDR5 RAM, along with 5G capabilities. Android 10 powers the new devices, via the latest version of ColorOS.

While both phones share the same basic guts and design, the Pro model gets a fancier exterior. Instead of just a Gorilla Glass 6 back panel on the regular model, the Find X2 Pro will come in ceramic for the Ceramic Black option and orange via vegan leather. The Find X2 Pro has bigger storage at 512GB, and the phone has a 4260mAh battery pack that has support for ultra-fast 65W wired charging.

The phone comes with three cameras instead of the usual four (or five) that we’ve seen on the flagships of other brands, which is an oddity, to say the least. While the sensor of the Find X2 Pro is only pegged at 48-megapixels, it’s the newest Sony IMX689 variety, which has a 1/1.43″ sensor with 1.12 µm pixel size, Omni-directional PDAF, and OIS. A second 48-megapixel sensor, this time an IMX586 variety is thrown in for super wide-angle duties, and a 13-megapixel zoom camera with OIS is tossed into the mix. With the triple camera setup it has, the Find X2 Pro is able to shoot in 5x optical zoom, 10x hybrid zoom and up to 60x in digital zoom.

The regular Find X2 also comes with just three cameras, but the main 48-megapixel main shooter rocks an IMX586 sensor and is paired with a 12-megapixel ultra-wide camera and a 13-megapixel telephoto lens with 3x optical zoom capabilities and up to 20x digital zoom. 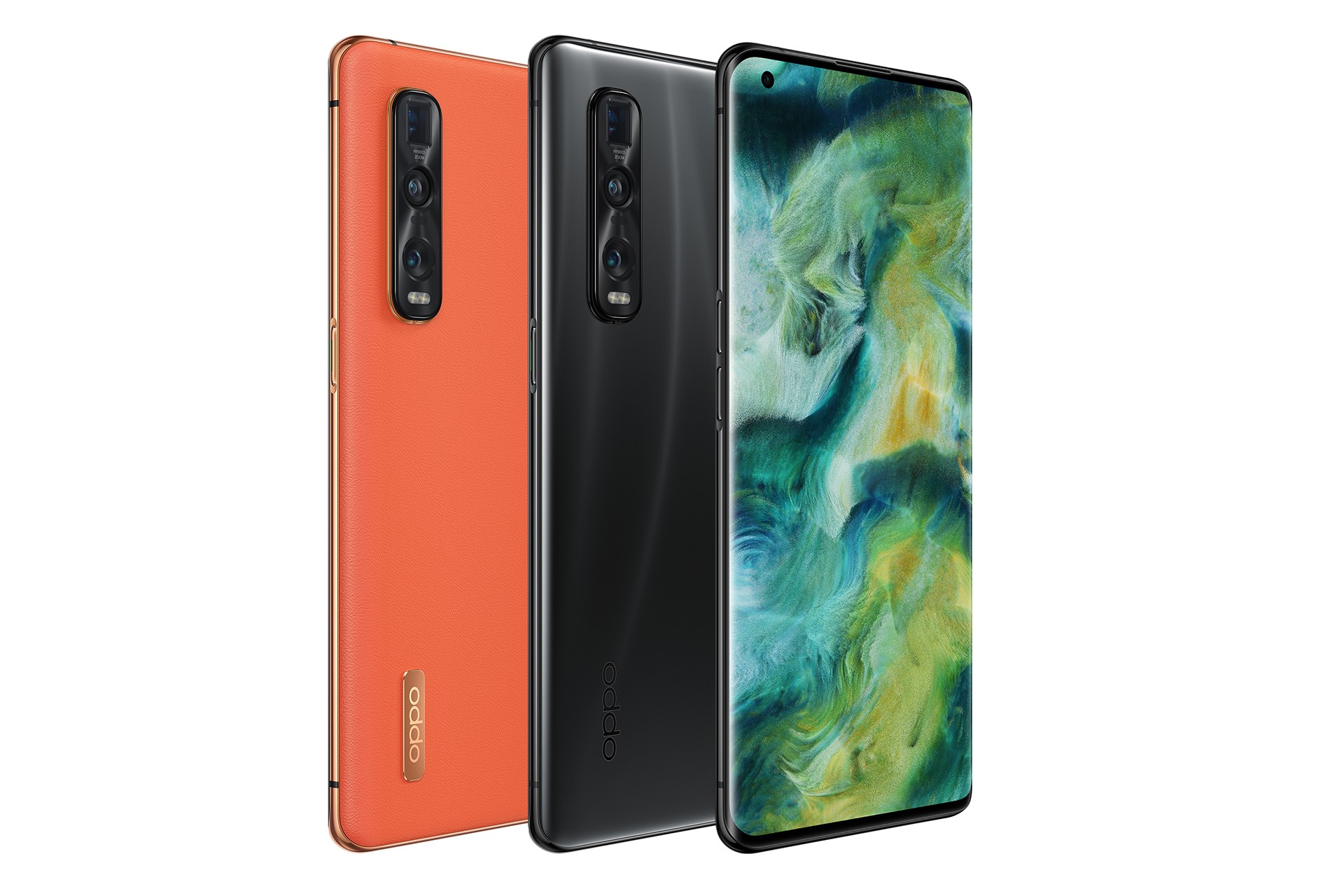 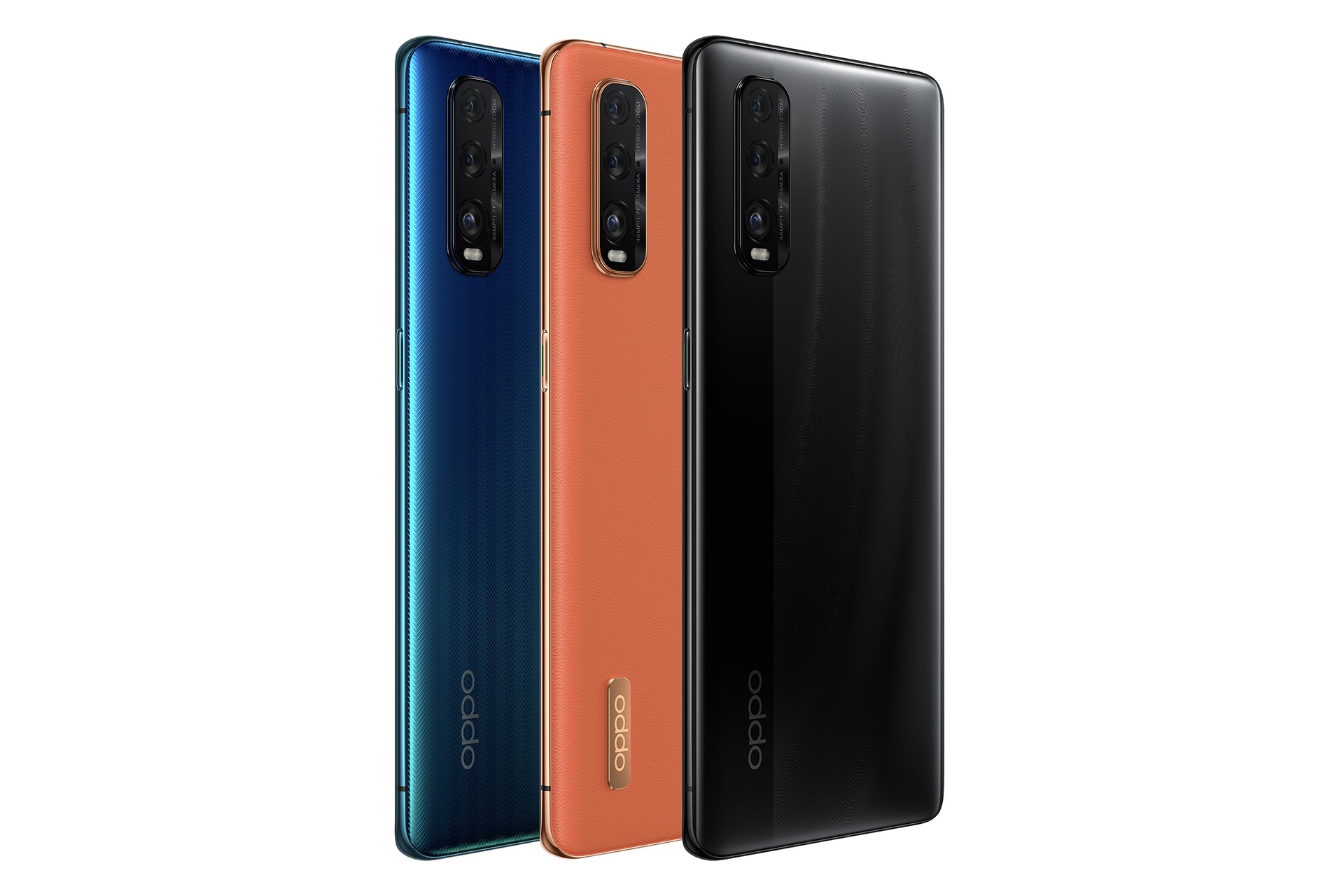 OPPO to Develop its Own Mobile Chipsets

OPPO to Develop its Own Mobile Chipsets

The OPPO Watch Has a Curved Display and eSIM Support