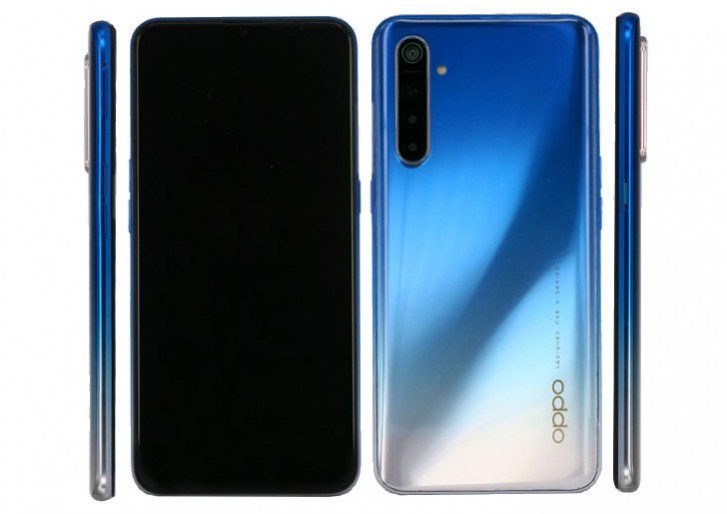 Confirmed to have a 64-megapixel camera

OPPO is expanding its K series line of phones, and the K5 was recently spotted on TENAA. Based on the listing, the K5 is said to have a 6.4-inch Full HD+ AMOLED display, in-display fingerprint scanner, an unnamed 2.2Ghz octa-core processor, 8GB RAM, 128GB internal storage, and a 3920mAh battery with 30w VOOC 4.0 wired charging.

For the cameras, the K5 will reportedly get a quad-rear camera setup consisting of a 64-megapixel main camera, 8-megapixel secondary camera, and two 2-megapixel cameras. As for the front camera, the K5’s dewdrop notch will house a 32-megapixel camera.

The K5 should be official in China next month.