While we’re all eagerly awaiting for OPPO to launch the F3 Plus in the Philippines, the Chinese company has officially launched their dual-camera smartphone in India earlier today. More and more companies are going the way of the dual-camera, though for OPPO, their implementation of the dual-camera concept is quite different. Instead of putting two cameras on the rear, they’ve put two cameras on the front for better selfies. It’s not a surprising move – OPPO’s F series of devices have long been heavily marketed to the selfie crowd, and the F3 Plus is simply the evolution of their selfie obsession.

The dual-front facing camera isn’t unique to OPPO. Chinese compatriot/rival Vivo also has a front-facing, dual camera setup, as does Lenovo. But OPPO’s implementation is quite different – instead of using that secondary 8-megapixel front camera to capture depth information and create artificial bokehs, OPPO has decided instead to use it as a secondary, wide-angle camera. It’s a slight twist on LG’s G5 concept, applied to selfies.

The OPPO F3 Plus Officially Launches in the Philippines 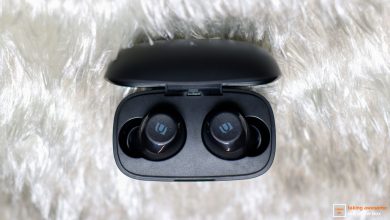