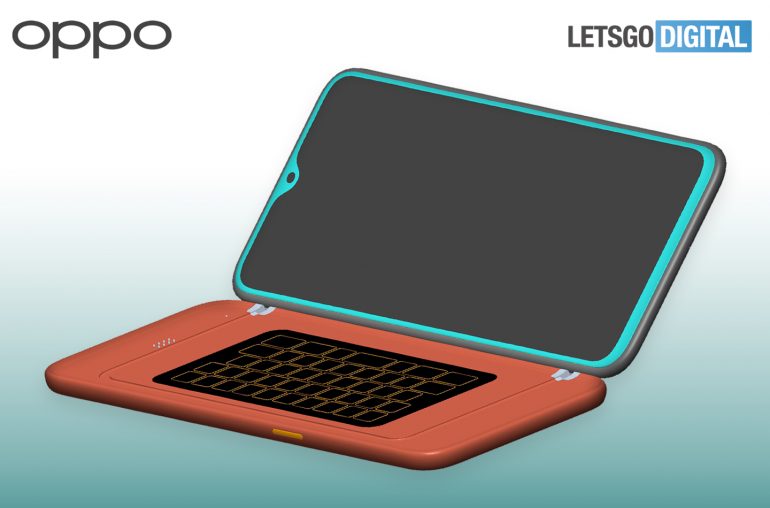 OPPO is bringing the early aughts back thanks to a newly filed patent discovered by LetsGoDigital. The patent essentially slaps a keyboard case that acts as an integrated QWERTY keyboard that’ll give users a physical space to type on.

The idea of providing users a physical keyboard isn’t new – BlackBerry practically built their brand off of the idea, and Nokia also offered several models in their Communicator line (specifically the Nokia 9210) that had a QWERTY keyboard built-in, arranged length-wise 20 years ago. 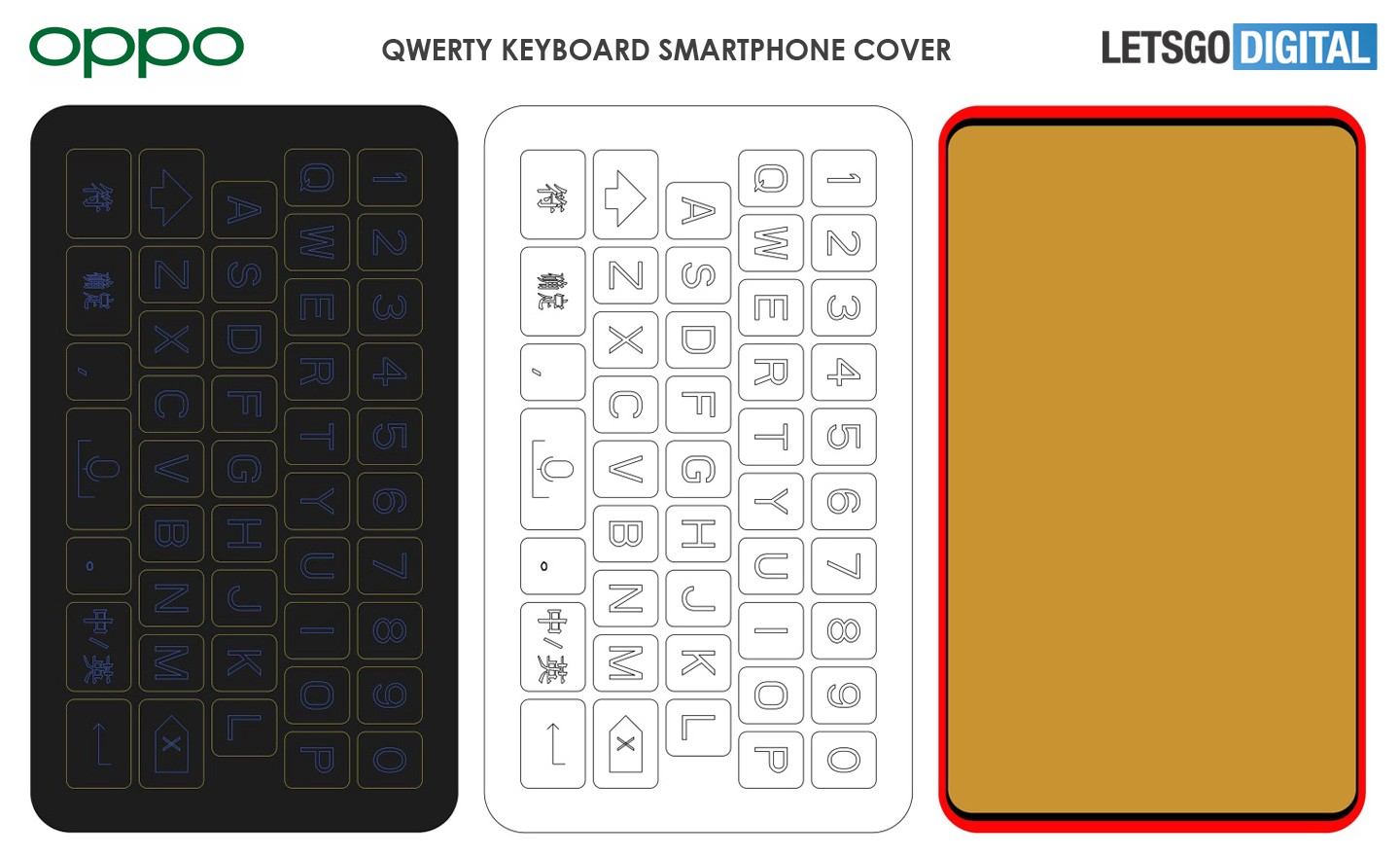 We’re not sure how exactly this case attaches to the phone, but we’re guessing it’ll connect on pins in the side of the device with the help of strong magnets, much like Motorola’s Mods for their phones.

The idea isn’t as wild or as impractical as you’d think, as there’s plenty of unused real-estate on a phone cover that can be repurposed to add new functionality. 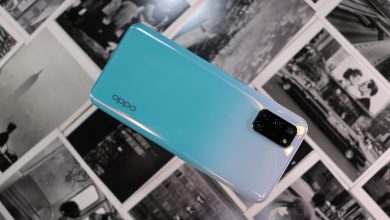 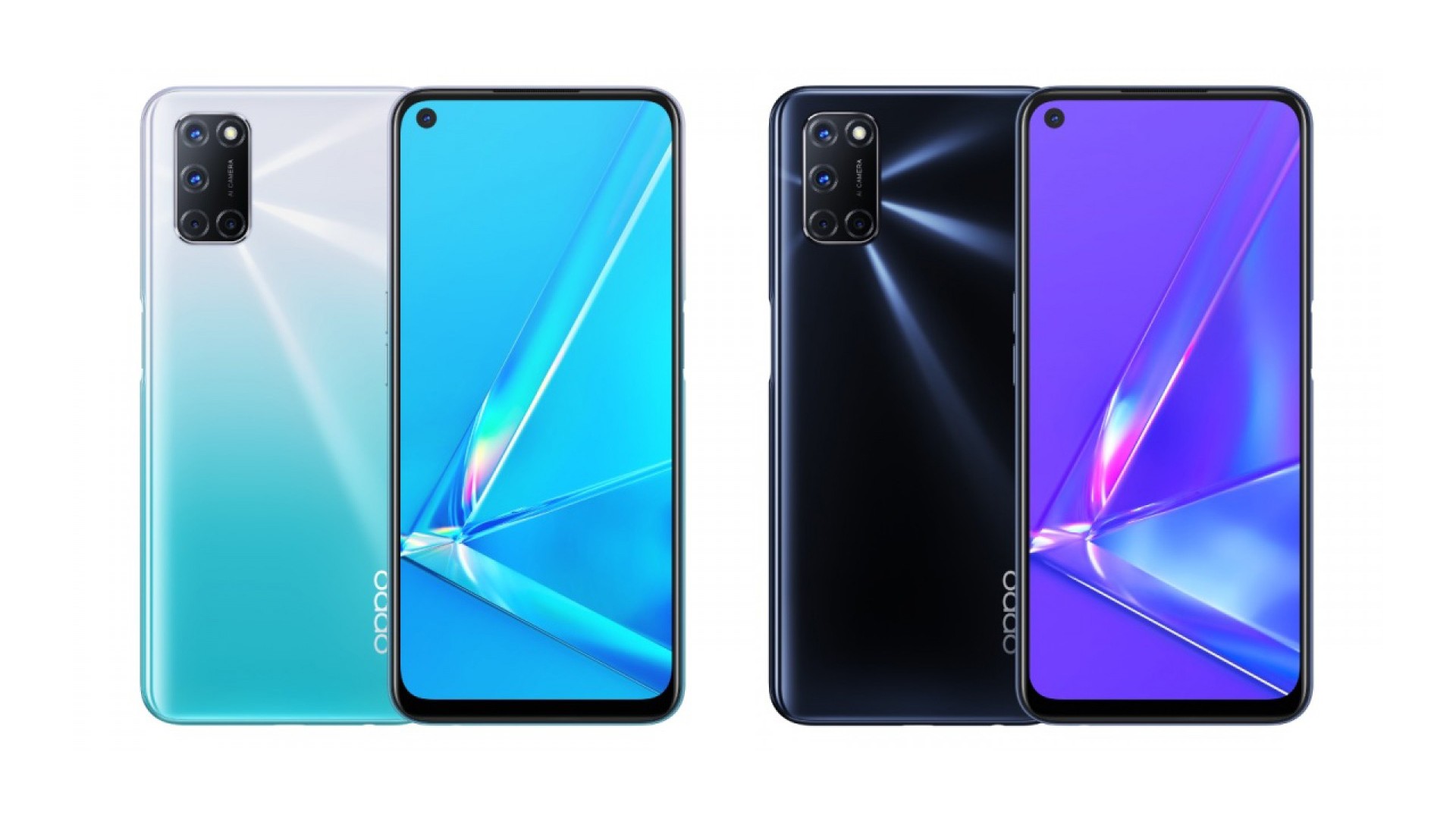