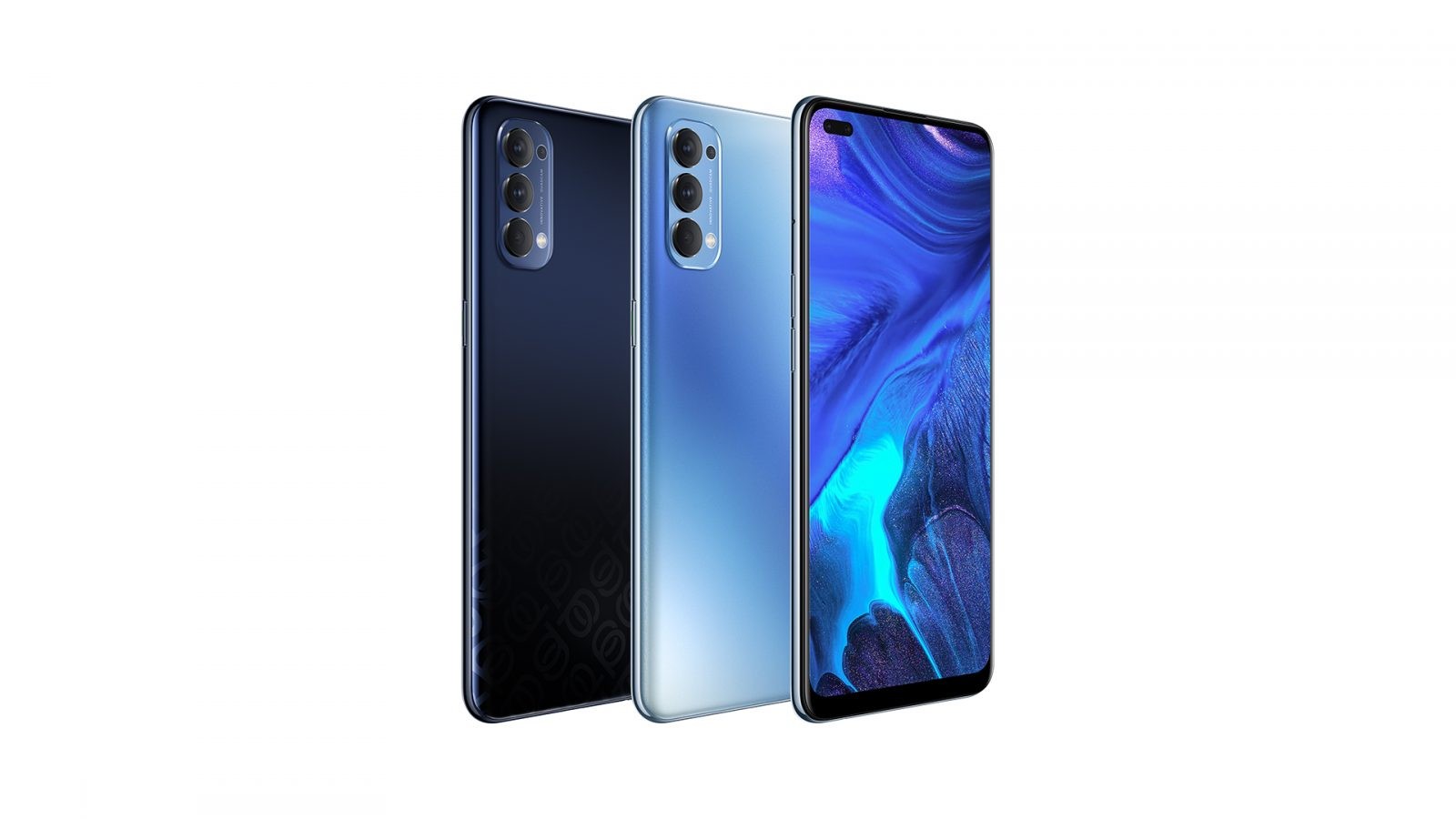 Following its announcement in China last June, OPPO confirmed that it is bringing the Reno4 to our shores. There’s no word if there will be configuration differences (as with the Reno3), so we expect to get the same version that was launched in China.

That being said, we expect the Reno4 to have a Snapdragon 765G processor paired with 8GB RAM and 128GB/256GB storage, along with a 6.4-inch Full HD+ AMOLED display with an in-display fingerprint scanner.

The Reno4 is expected to launch in the Philippines next month.