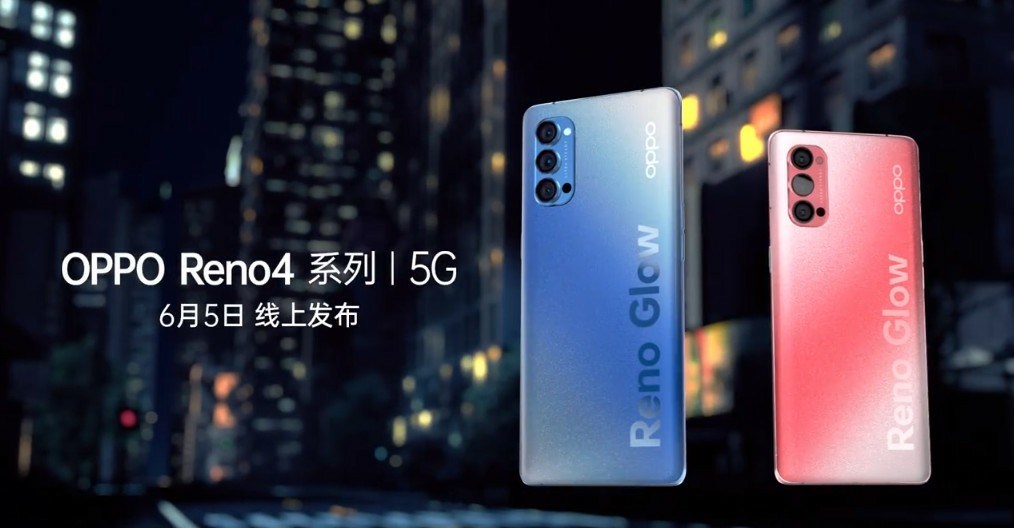 To feature a radically different back panel design

Following sightings of Reno4 promo posters in China, OPPO officially confirmed that it will be unveiling the Reno4 series on June 5.

The 30-second teaser video reveals a curved display with a single punch hole, a new Ultra Steady Video feature, and a new crystal-like frosted back panel finish with a loud Reno Glow branding. Both blue and red colors have a gradient finish, with the latter having a more pronounced finish. 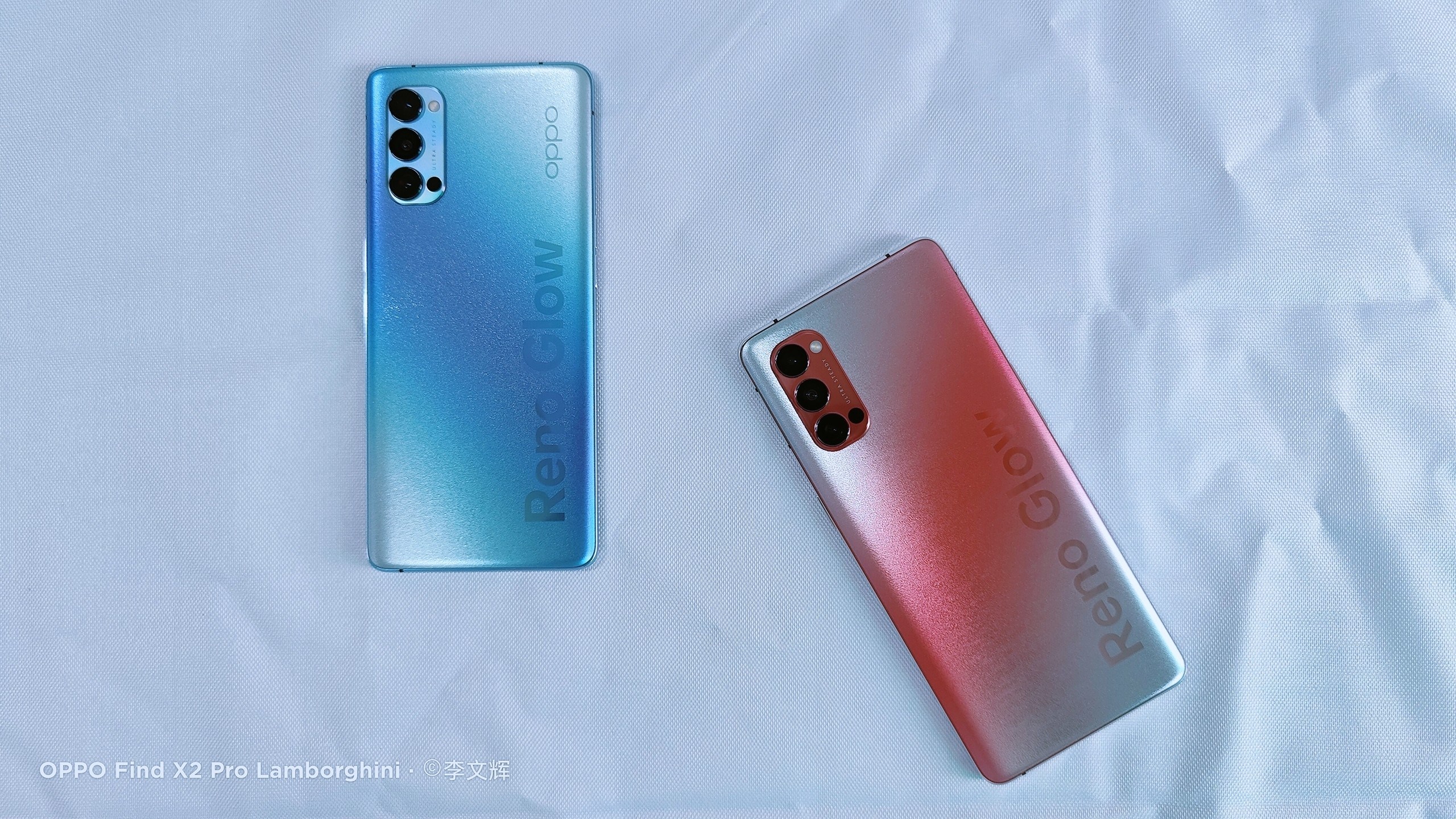 Aside from the gradient blue and red colors, the Reno4 will also come in black and white, with the former featuring a subtle monogram.

The rear camera module is also unconventional: while it has four cameras, the module has three large camera lenses and one small camera that looks like a depth sensor. Aside from confirmed features like 5G connectivity and 65w wired charging, the Reno4 is rumored to be powered by either a Snapdragon 768G or Dimensity 1000+ processor and a 90hz AMOLED panel.

3 Reasons Why You Should Still Consider Samsung's Galaxy S20 Ultra