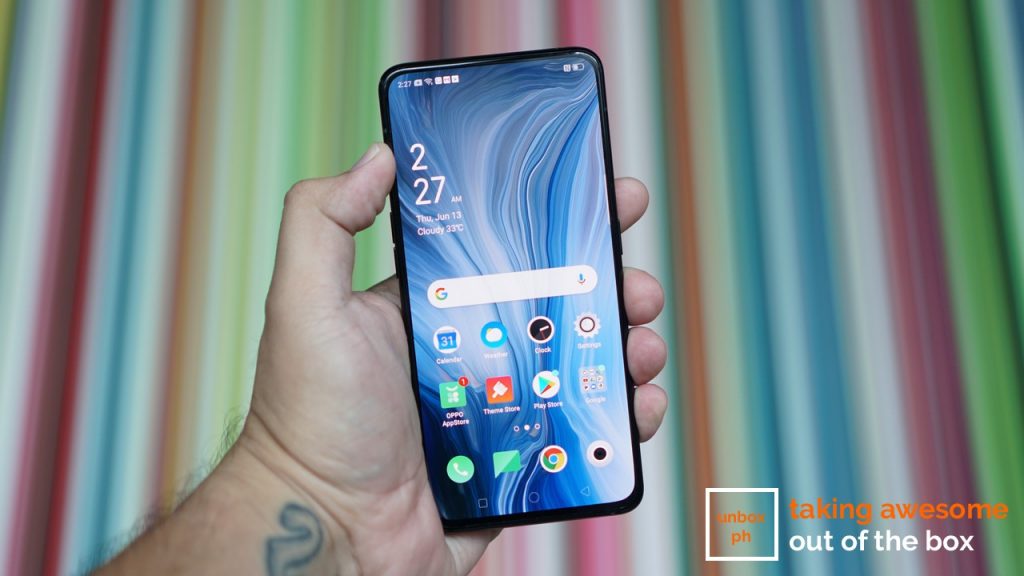 After teasing its under-display camera solution, OPPO announced that they will be revealing the first phone to sport such tech at MWC Shanghai on June 26. 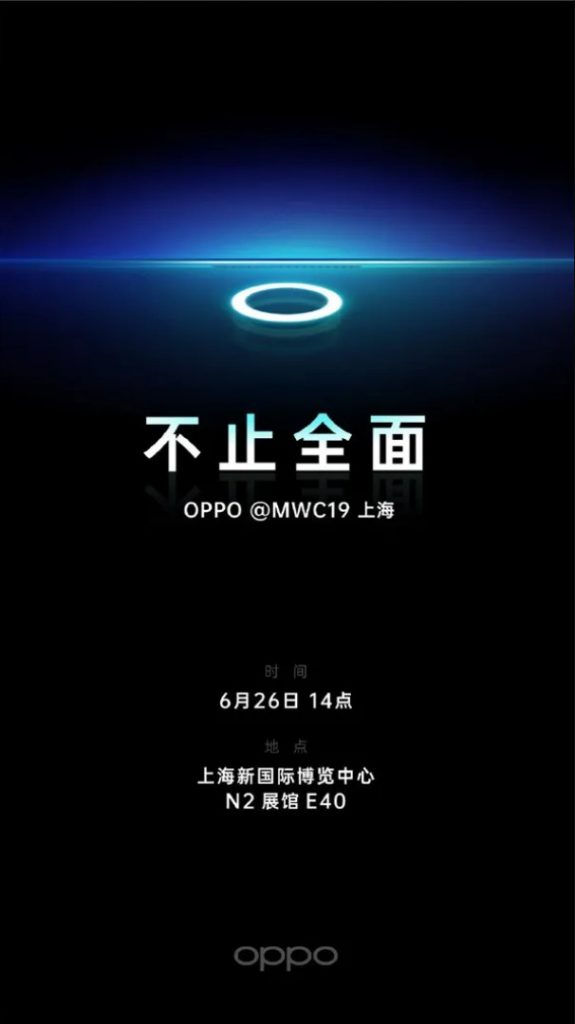 The poster reveals a glowing circle on the display, with what appears to be an earpiece on top of it. For the June 26 event, it is highly plausible that OPPO will be presenting a working prototype of its under-display camera-equipped phone to the public.

Just like OPPO’s previous innovations such as SuperVOOC and periscope camera, expect the under-display camera tech to be available to consumer phones in the next few years.