More details about the more affordable of the two new phones

OPPO is set to officially take the wraps off of their 4th generation Reno phones this Friday, but specs and renders for the vanilla Reno4 has already made its way to the internet. The new phone surprisingly has two selfie cameras on the front consisting of a 32-megapixel module along with a 2-megapixel unit, while the Reno4 Pro has only one 32-megapixel camera.

Odd indeed, and a comparison spec sheet has detailed other key differences between the two phones. The Reno4 Pro will have a bigger 6.55-inch, dual-curved display with a 90Hz refresh rate panel, while the vanilla Reno4 will only have a 6.43-inch panel with a 60Hz refresh rate.

The rest of the hardware is the same between the two devices: both will use Qualcomm’s Snapdragon 765G chipset, both will have 4000mAh batteries and both will have 65W fast charging support. RAM and storage options for both will likely start at 8GB/128GB, though the Pro variant will likely come with more of both.

Finally, prices MAY start at RMB 3,000 (Php 21.1K), though again take that price estimate with a handful of salt.

Best Monitors and Smart TVs to Buy During the Lazada 6.6 Bounce Back Sale (June 4-6) 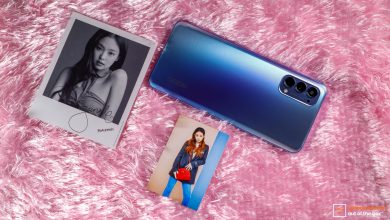 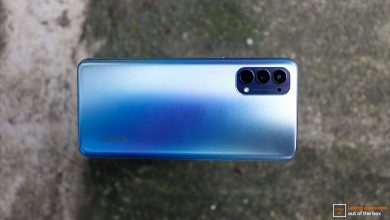 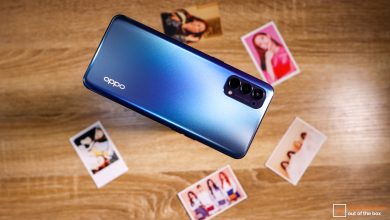 OPPO Reno4 Launching in the Philippines on August 14 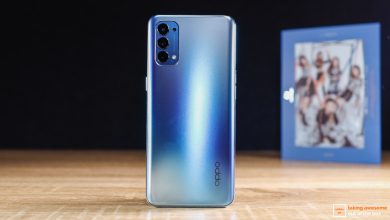