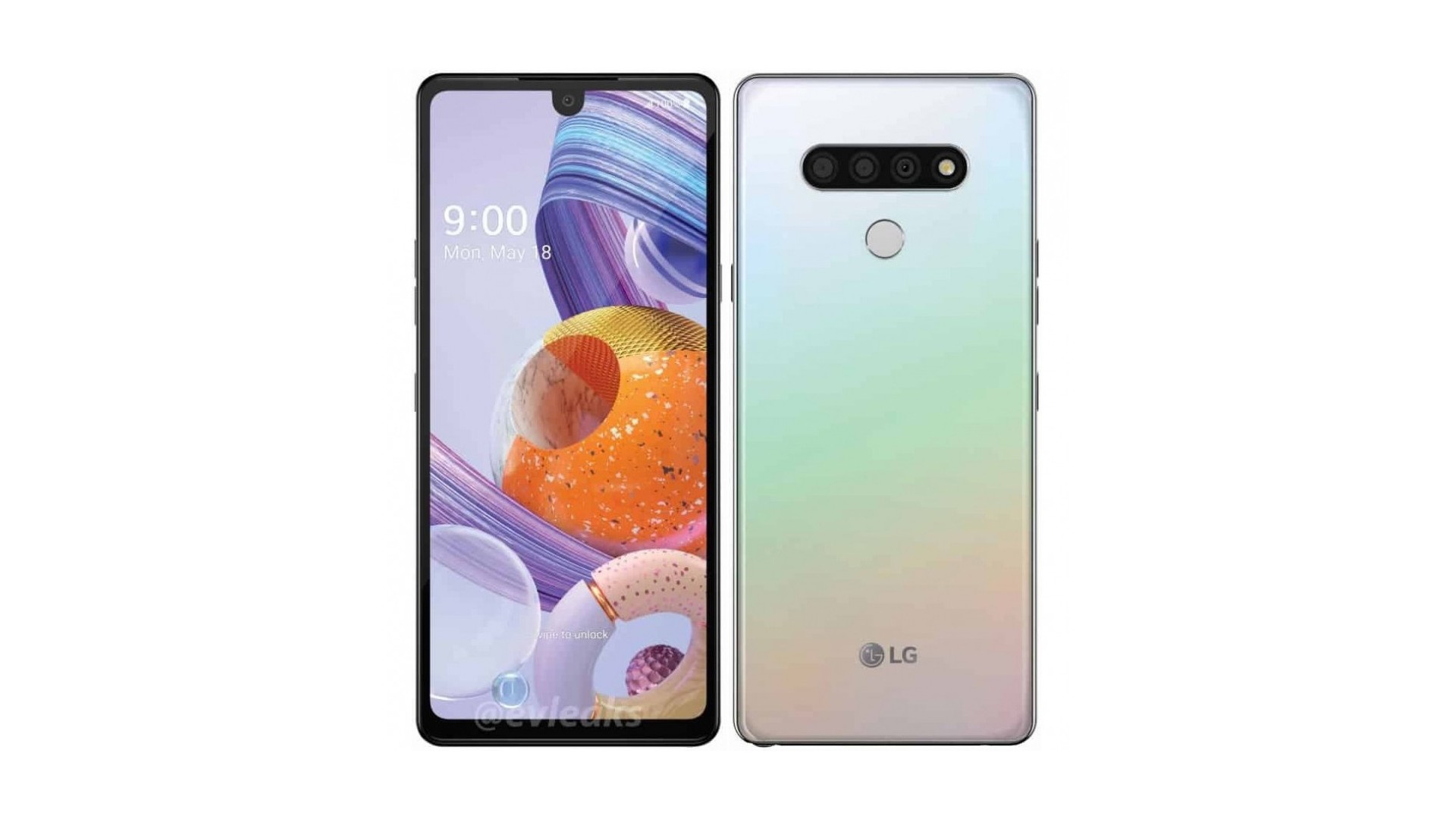 While LG was busy for the past few days with the unveiling of the Velvet, EVLeaks shared press renders of the Stylo 6. Compared to last year’s Stylo 5, the Stylo 6 gets a design upgrade with a notch-sporting display and a triple rear camera setup. In fact, the Stylo 6’s rear camera module and display make it looks similar to the V60 ThinQ. 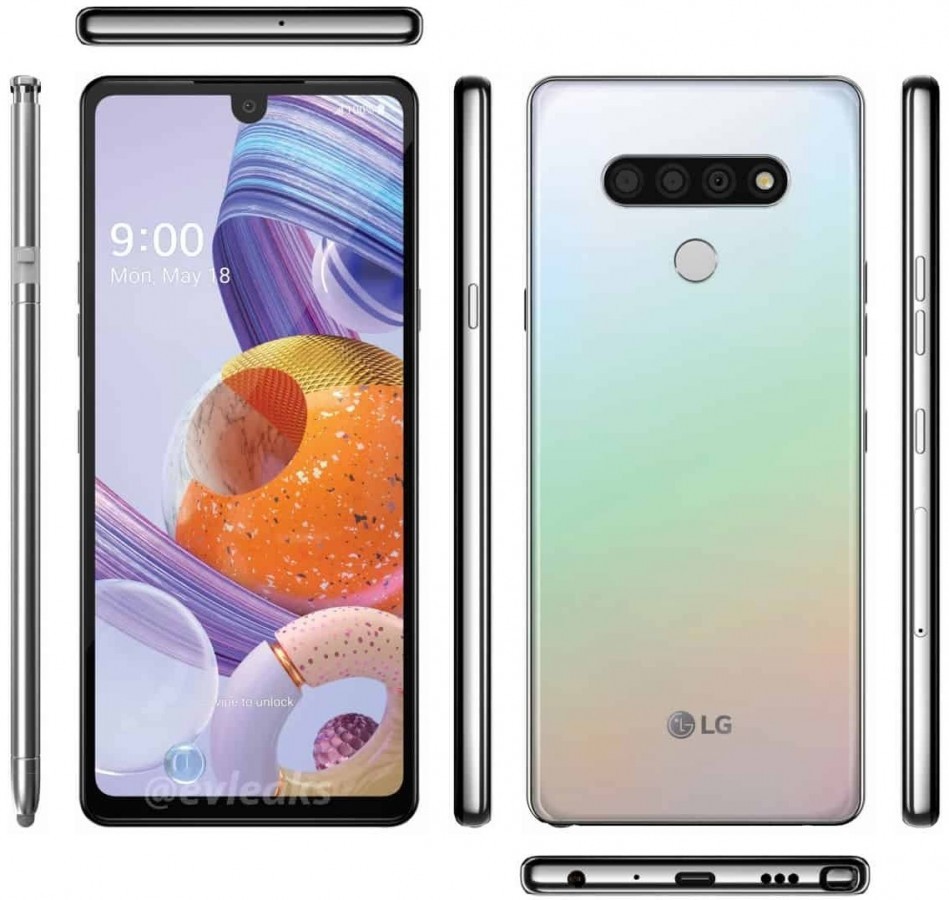 Going through the port layout, the Google Assistant button is still there, and the same goes for the headphone jack. As for the stylus, the Stylo 6 appears to have the same stylus found on the Stylo 5.

There’s no word yet on the official launch date, but the wallpaper does hint at at possible May 18 announcement. 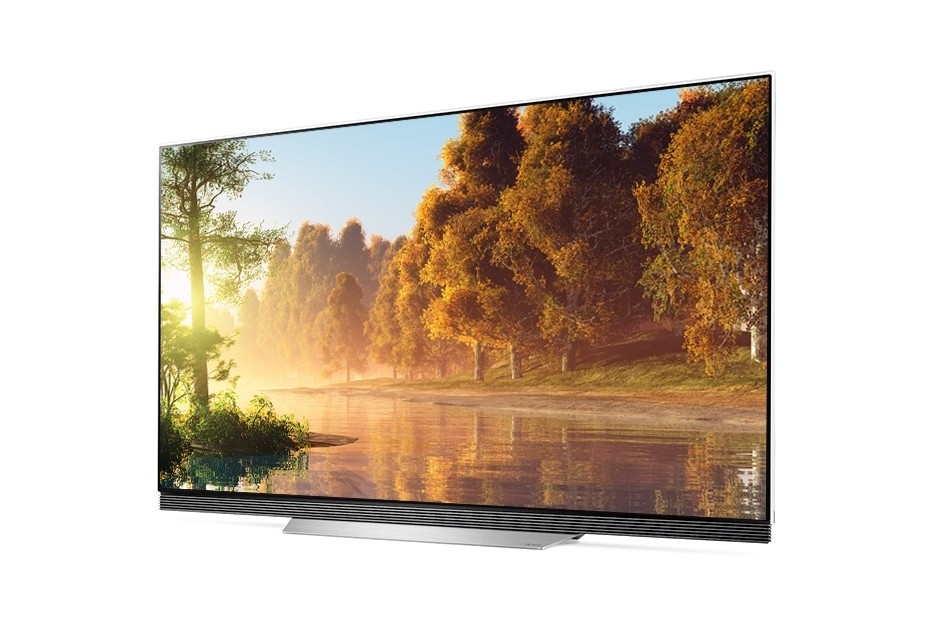 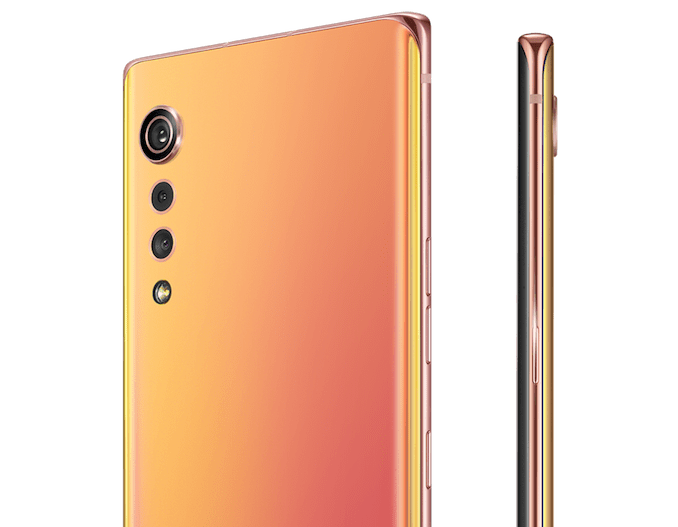 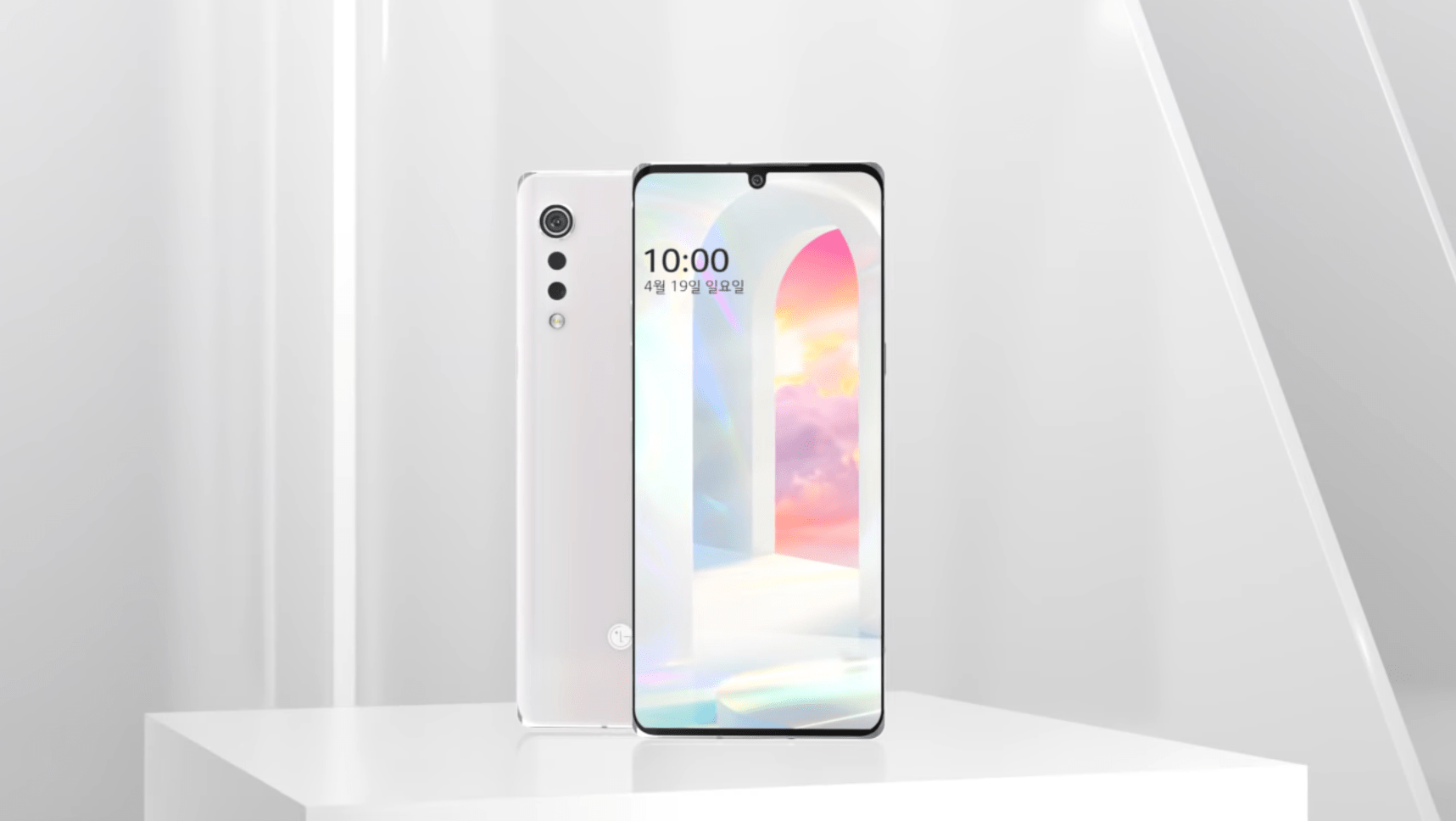 LG Reveals the Velvet’s Official Design in a Teaser Video