The second major update for the bang-for-the-buck phone

As Xiaomi continues to roll out Android 1o-based MIUI 11 to its phones, the Pocophone F1 is confirmed to be the next phone to receive the said update. Weighing in at almost 2GB, the update includes the latest version of Android, along with Google’s January 2020 security patch. This is the second major update to the Pocophone F1,

The update should be rolling out to all Pocophone F1 units, so make sure to check software update if your phone is eligible for the update.

Huawei Y6s VS OPPO A5s VS Samsung A10s Comparo: Which Budget Powerhouse Should You Buy? 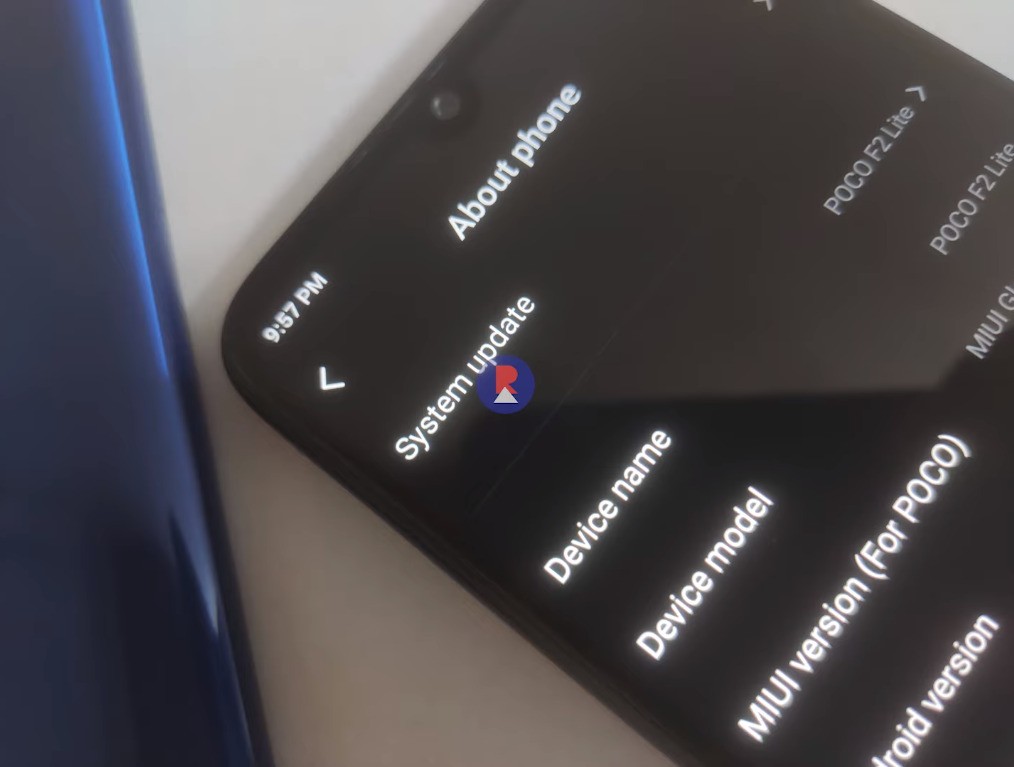