There’s a new contender in town

Cherry Mobile launched its own pop-up camera-equipped smartphone today with not one but two front cameras. The new Flare S8 Plus is the spearhead of the brand’s renewed focus in offering bang-for-the-buck phones. 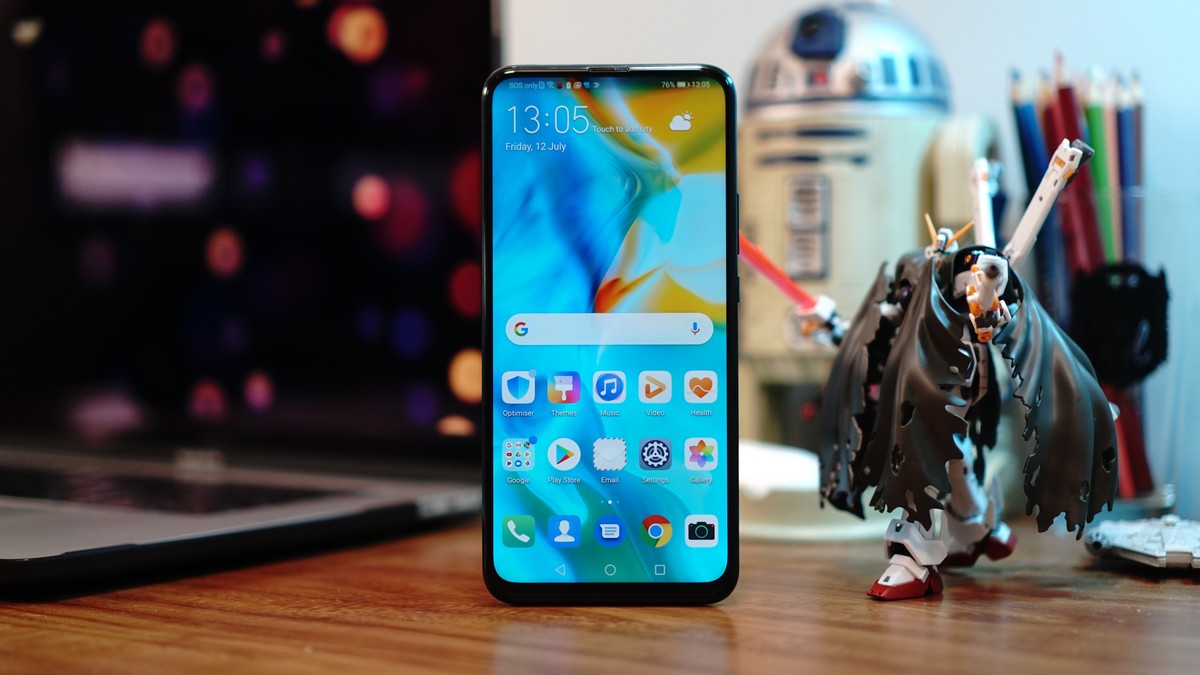 With all of its specs, along with its Php 12,900 price, the Flare S8 Plus’ closest competitor is Huawei’s Y9 Prime 2019–a mid-range phone that also sports a pop-up front camera and also offers great value for money as well. 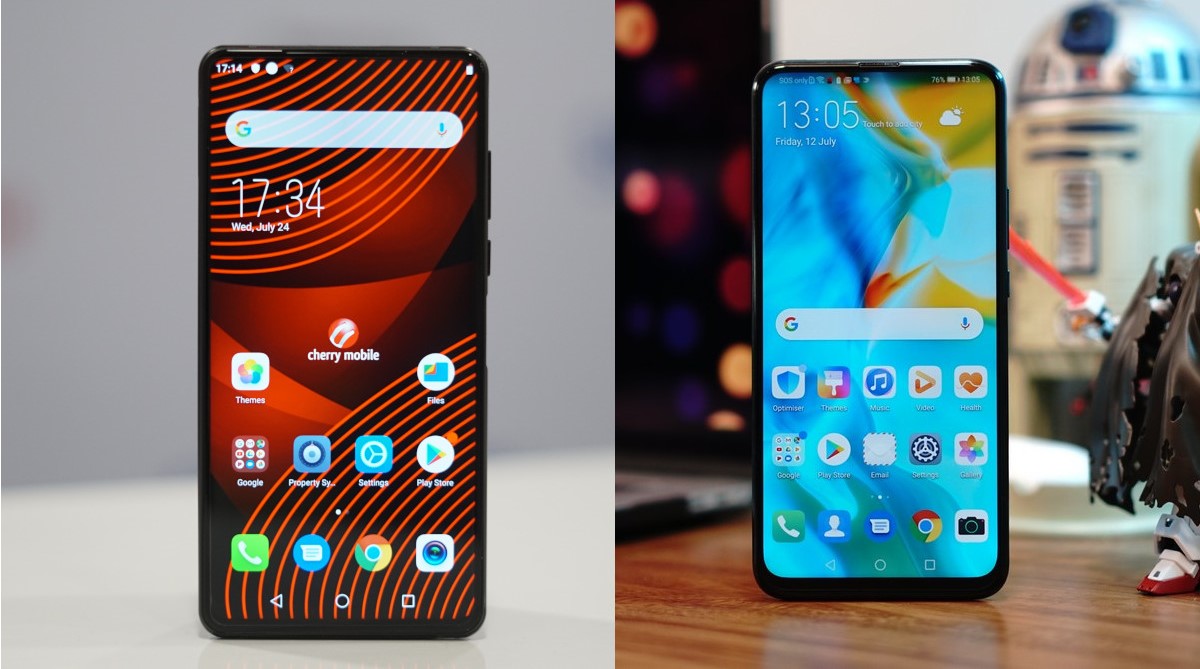 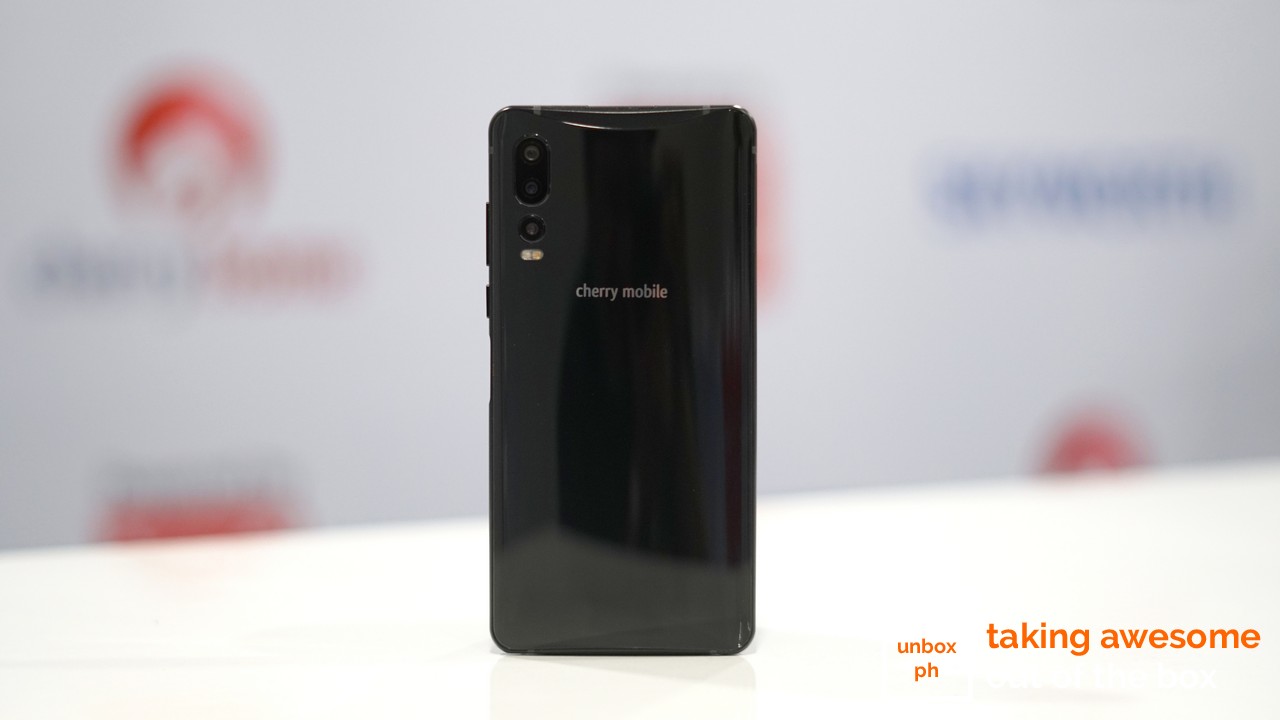 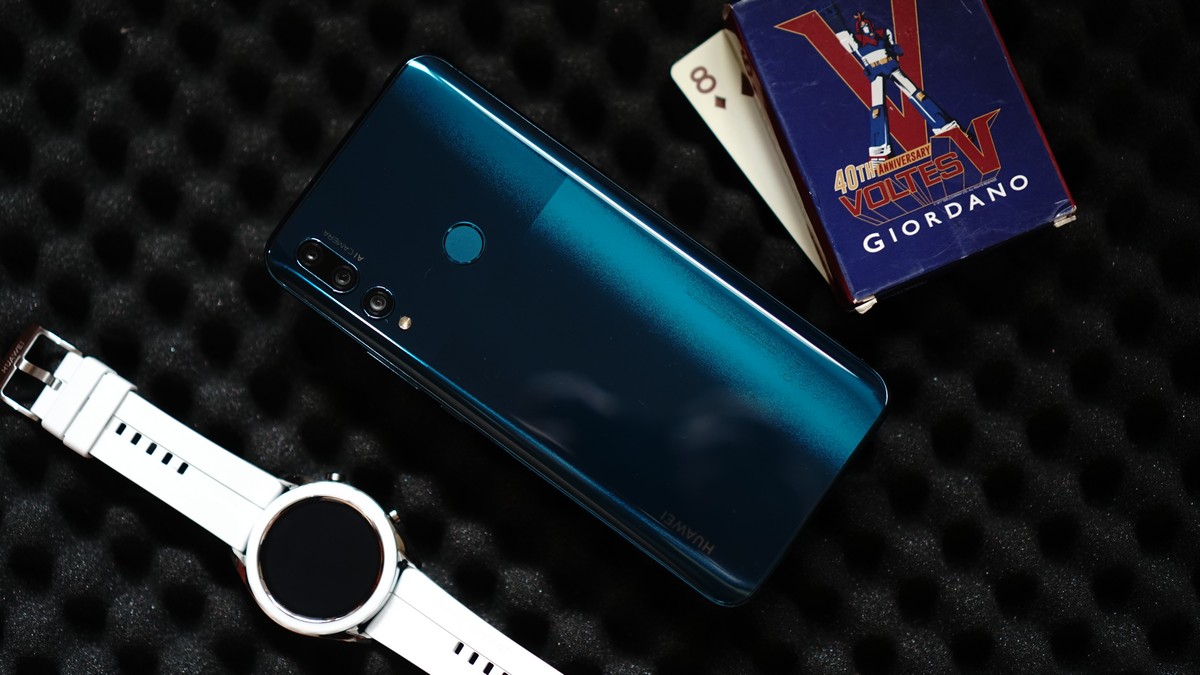 As for RAM and storage combo, the Flare S8 Plus offers more RAM at 6GB, though both phones have 128GB of expandable storage. 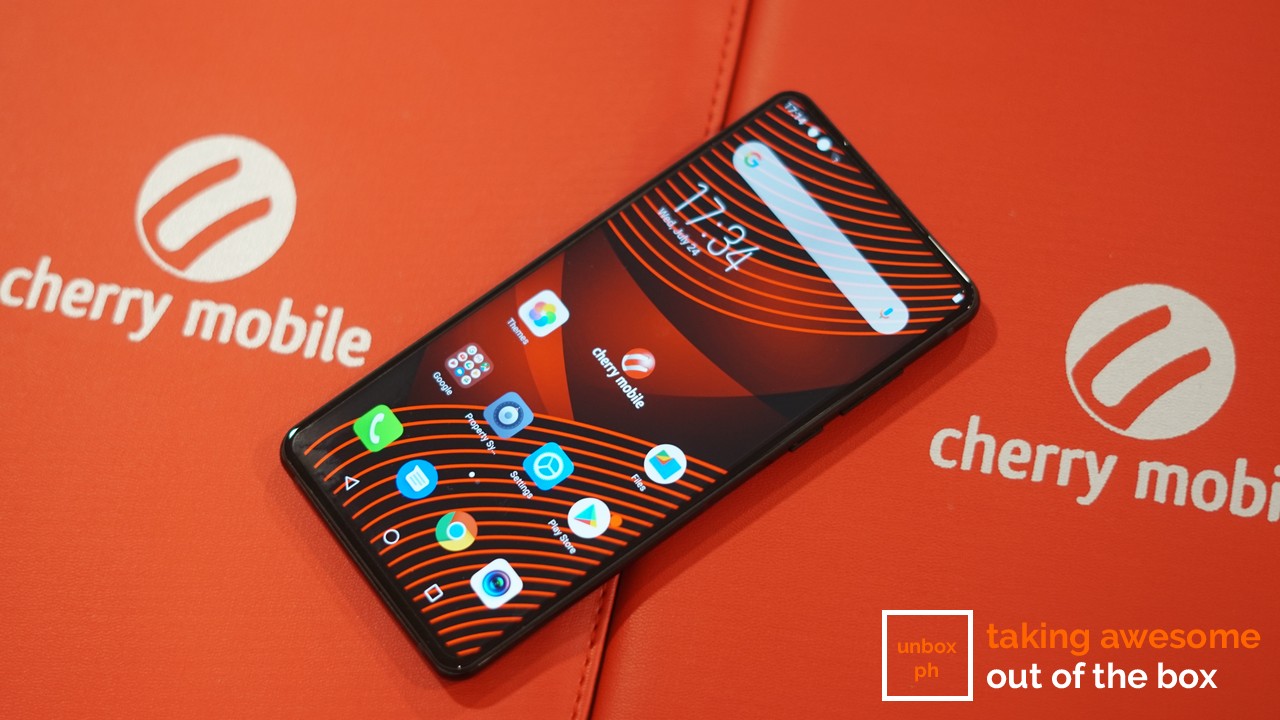 Both phones offer a trendy notch-free, an all-screen display with a Full HD+ resolution. Their difference is with the size: the Y9 Prime 2019 offers a larger screen estate at 6.59-inches compared to the Flare S8 Plus’s 6.26-inch panel.

Because of their all-screen design, both phones utilize a pop-up solution for the front camera, though the Flare S8 Plus has an additional sensor on the pop-up module. The second camera is used primarily for depth sensing. 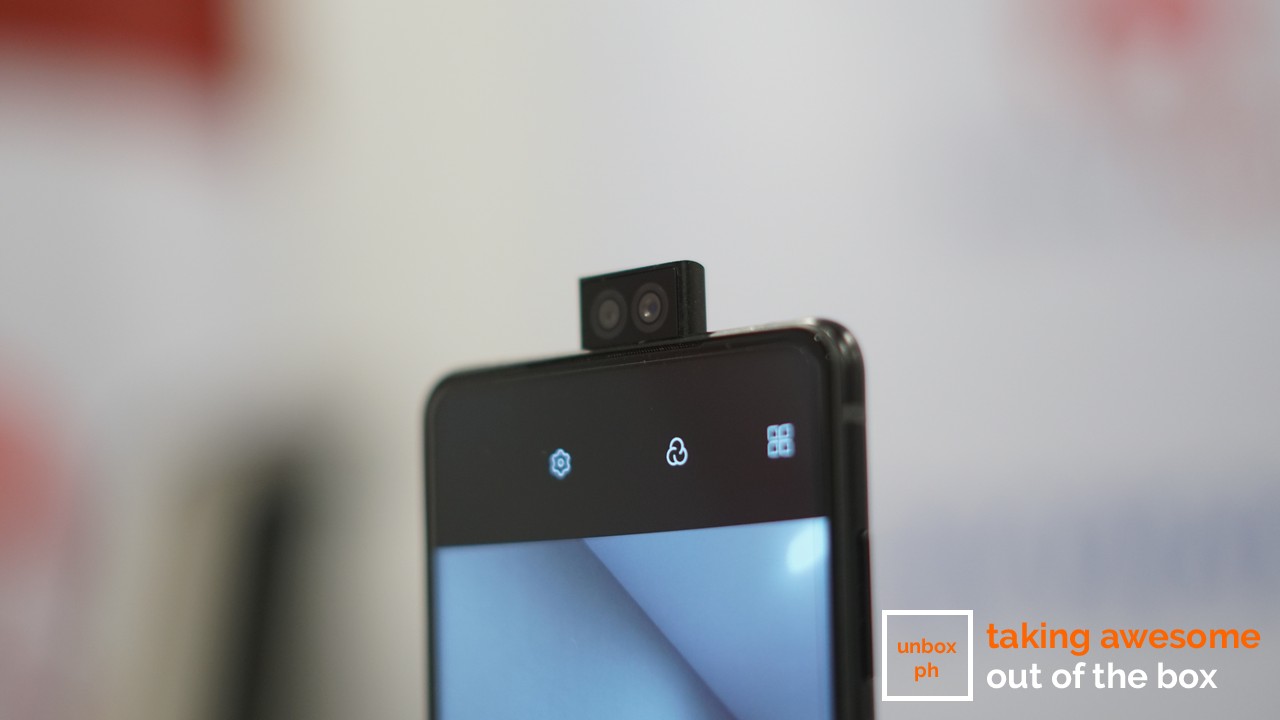 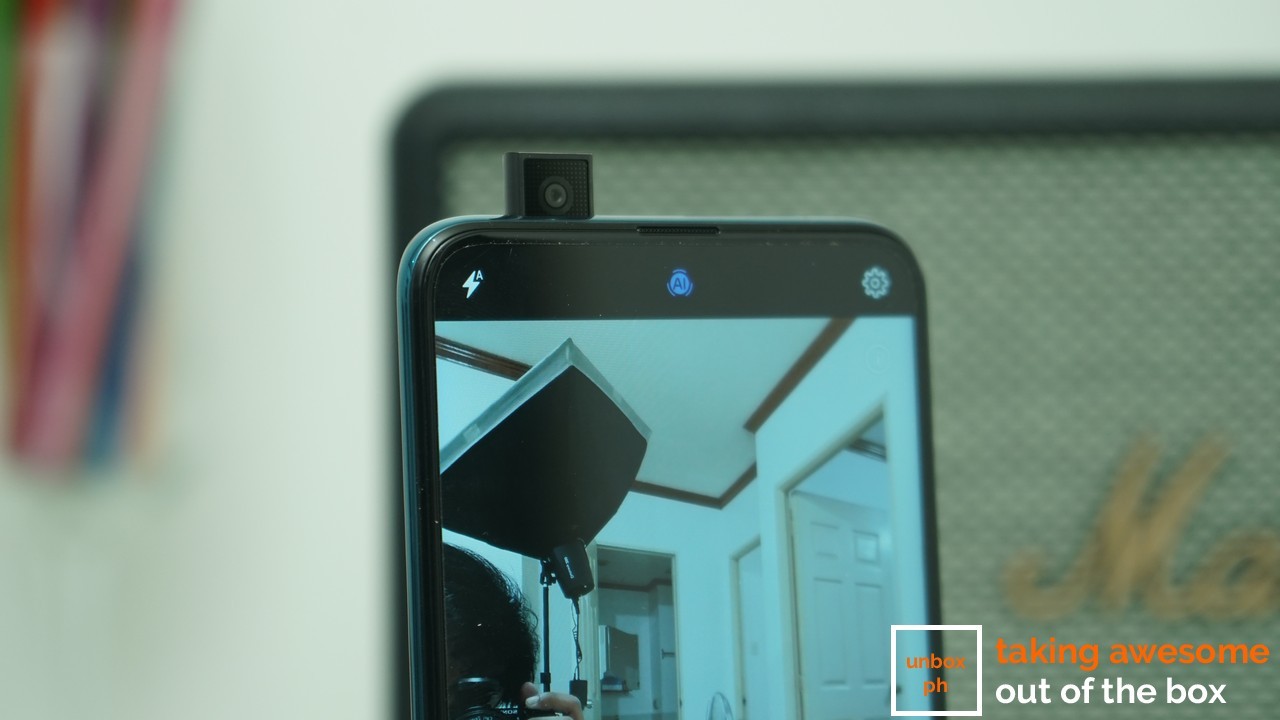 Both phones use 16-megapixel sensors for their front cameras. 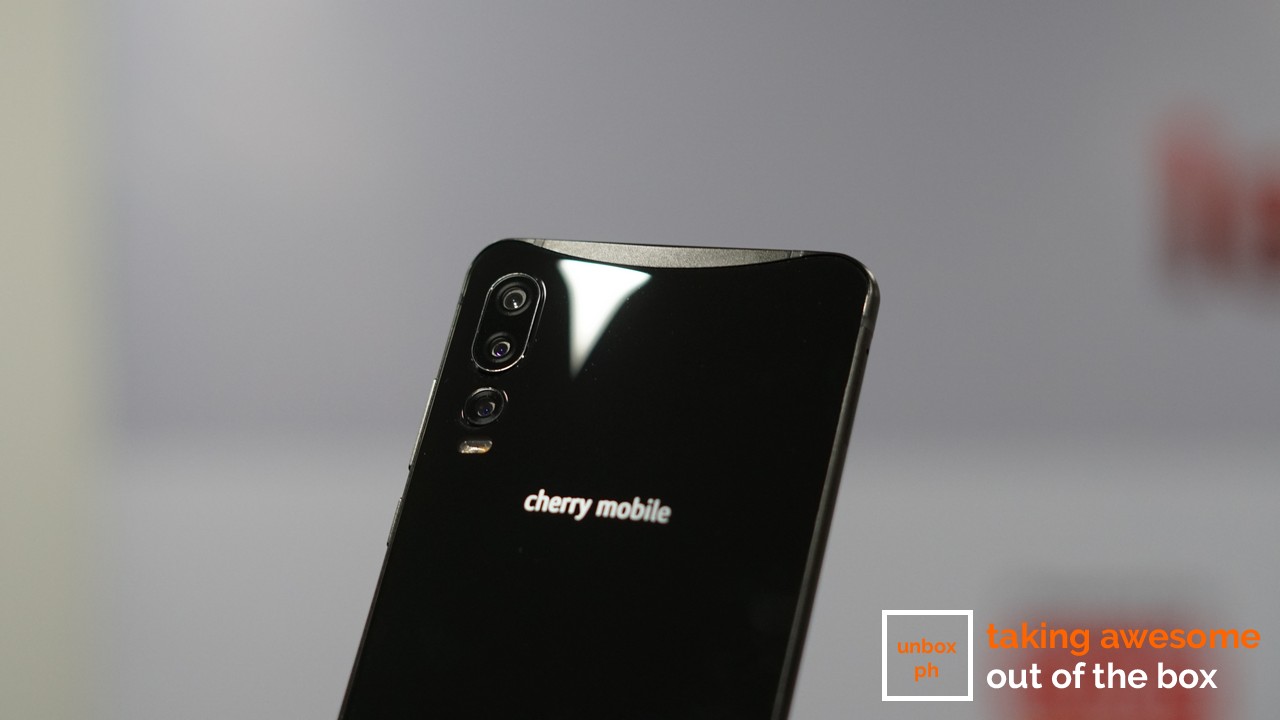 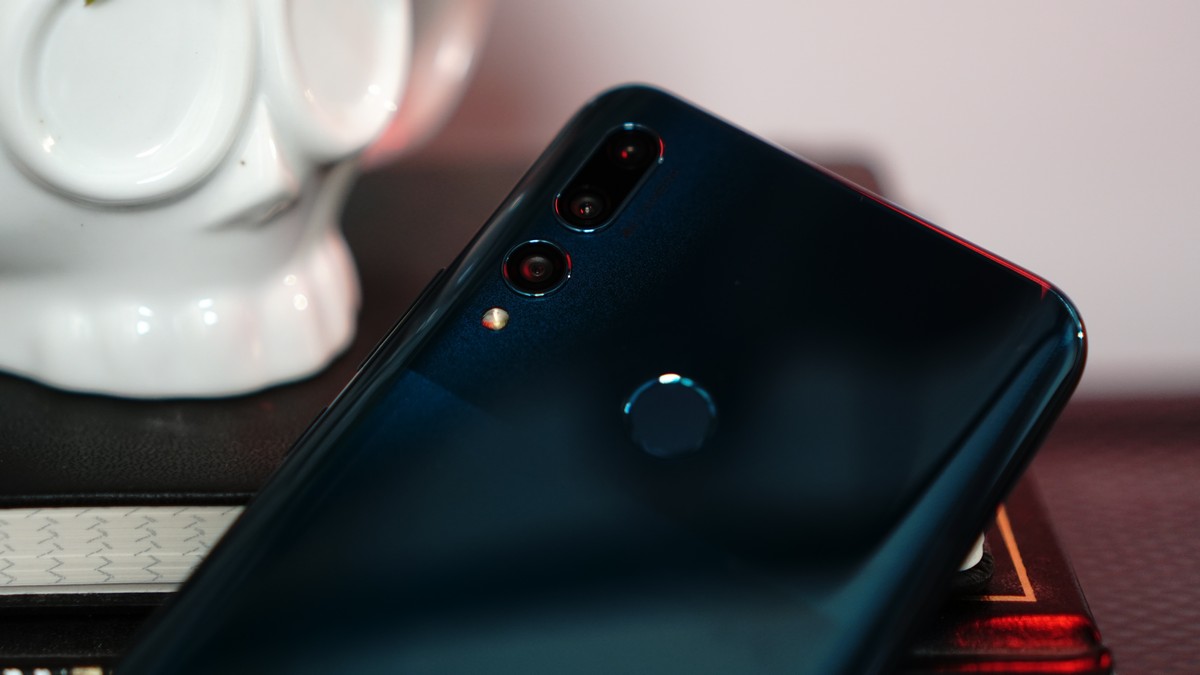 As for video recording, the Flare S8 Plus’ caps off at Full HD 30FPS recording, while you get a 60FPS option with the Y9 Prime 2019. 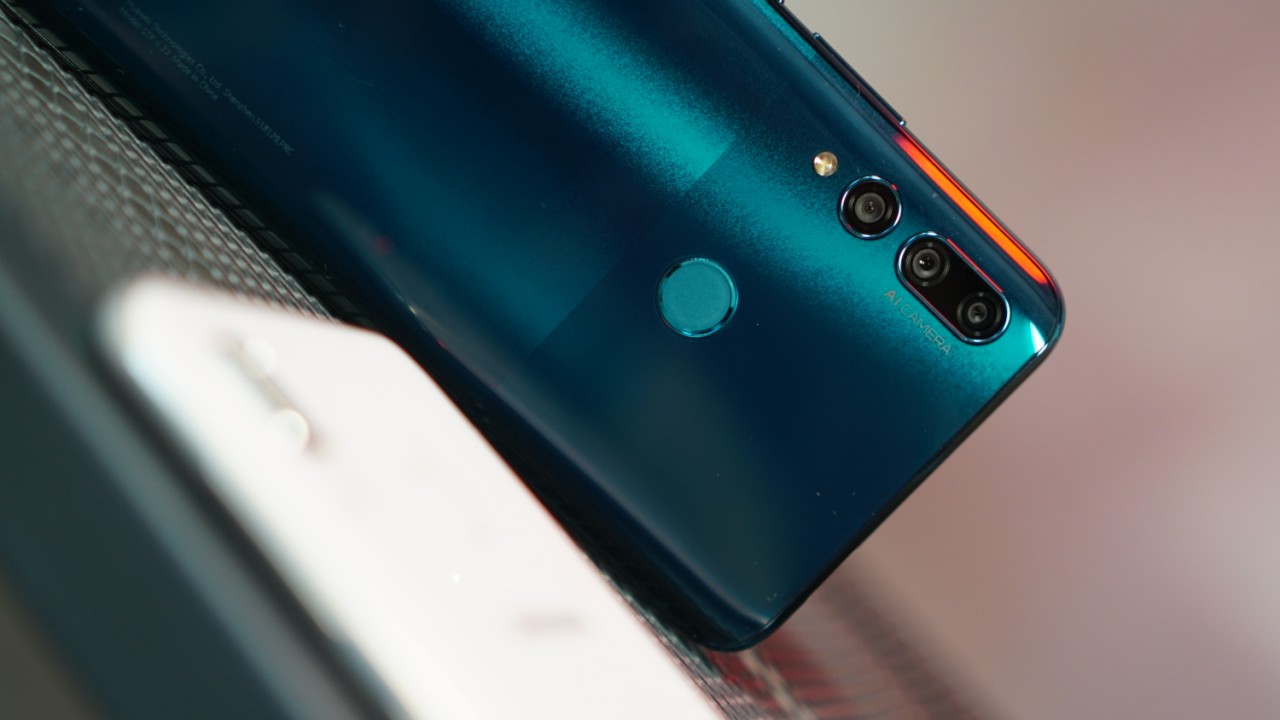 Bigger battery, but processor may be a factor

While both phones come with USB-C, the Y9 Prime 2019 takes the cake for having a bigger battery at 4000mAh compared to the 3250mAh of the Flare S8 Plus. Battery life may still vary, so we reserve our judgment until we have thoroughly tested the Flare S8 Plus. 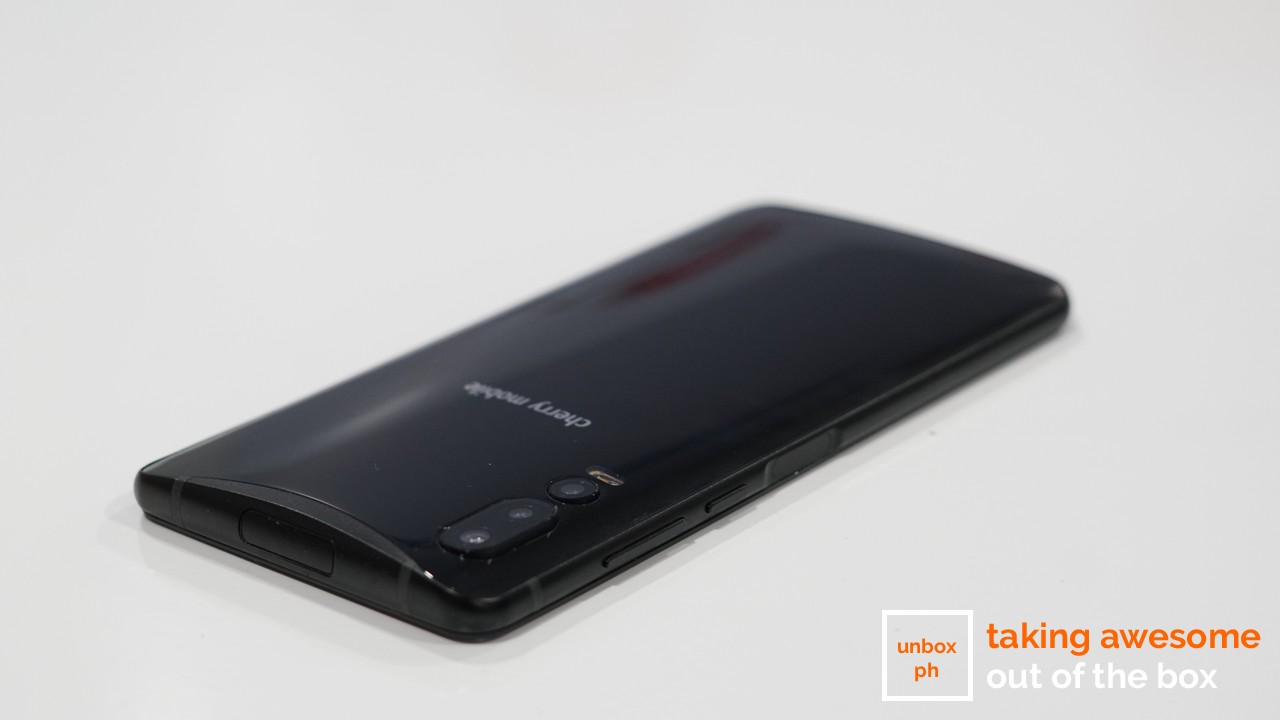 Huawei priced its Y9 Prime 2019 at just Php 12,990, while Cherry Mobile priced their Flare S8 Plus at Php 12,900, 90 pesos less to claim the title of the most affordable pop-up camera-equipped phone in the PH.