With native support for gestures?

After Google shared its spring wallpaper collection—which hints that Android P might be called Popsicle—it has shared what appears to be a preview of Android P.

The said screenshot, which Google later edited to crop out the navigation controls, shows only two buttons: One being a back button, and the other being a home button, which is now oblong-shaped instead of the usual circle. The multitasking button, which is normally found on the right, is absent in this screenshot.

Other features of Android P include support for notched displays, updated notifications, and new security and privacy features for apps.

With Google I/O 2018 happening in a few weeks, it would be a matter of time before we know everything new with Android P.

Is Google Lens One Of the Best Features of Google Photos?

Huawei Announces Pre-Order Promo for the P20 and P20 Pro 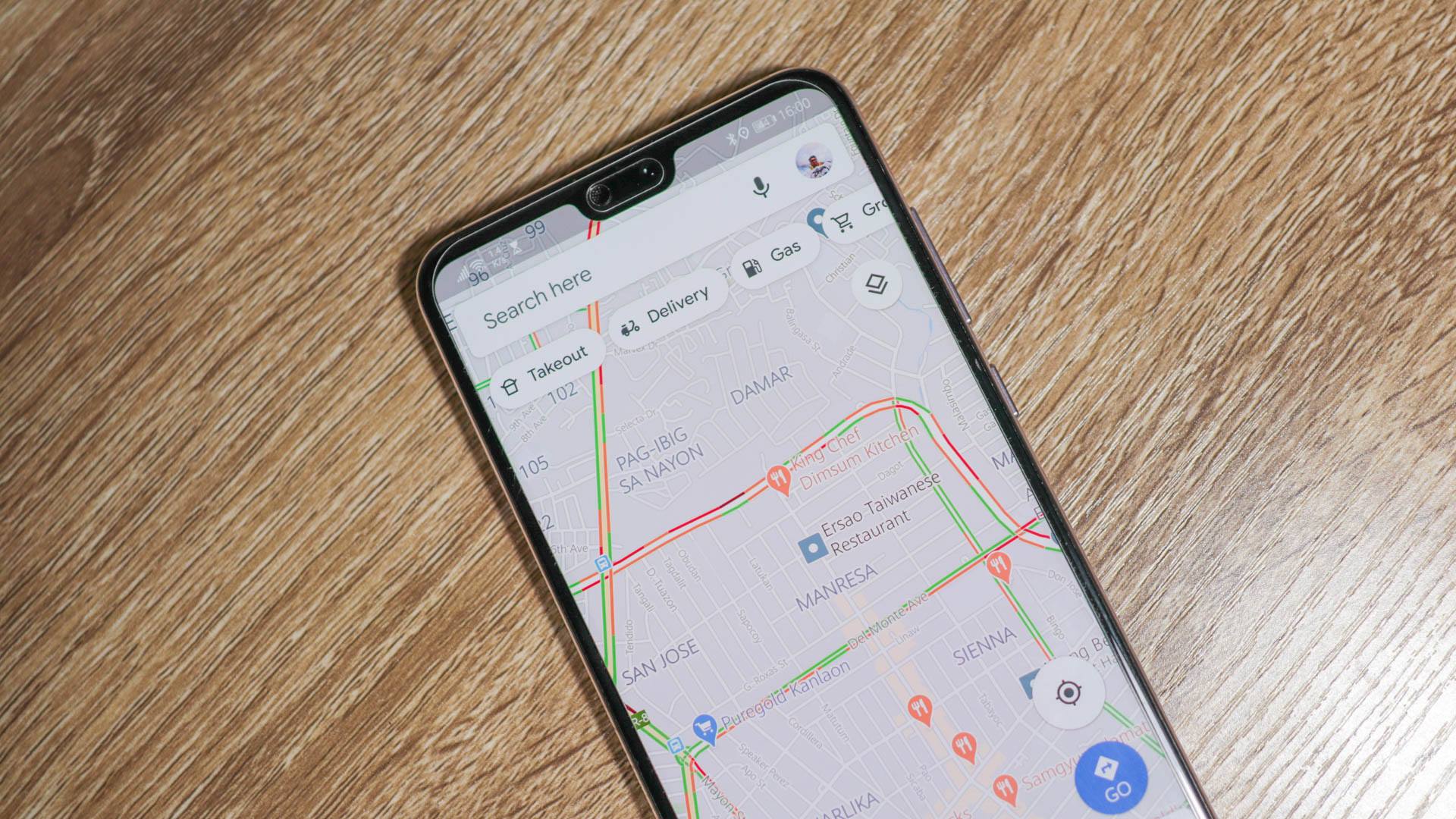 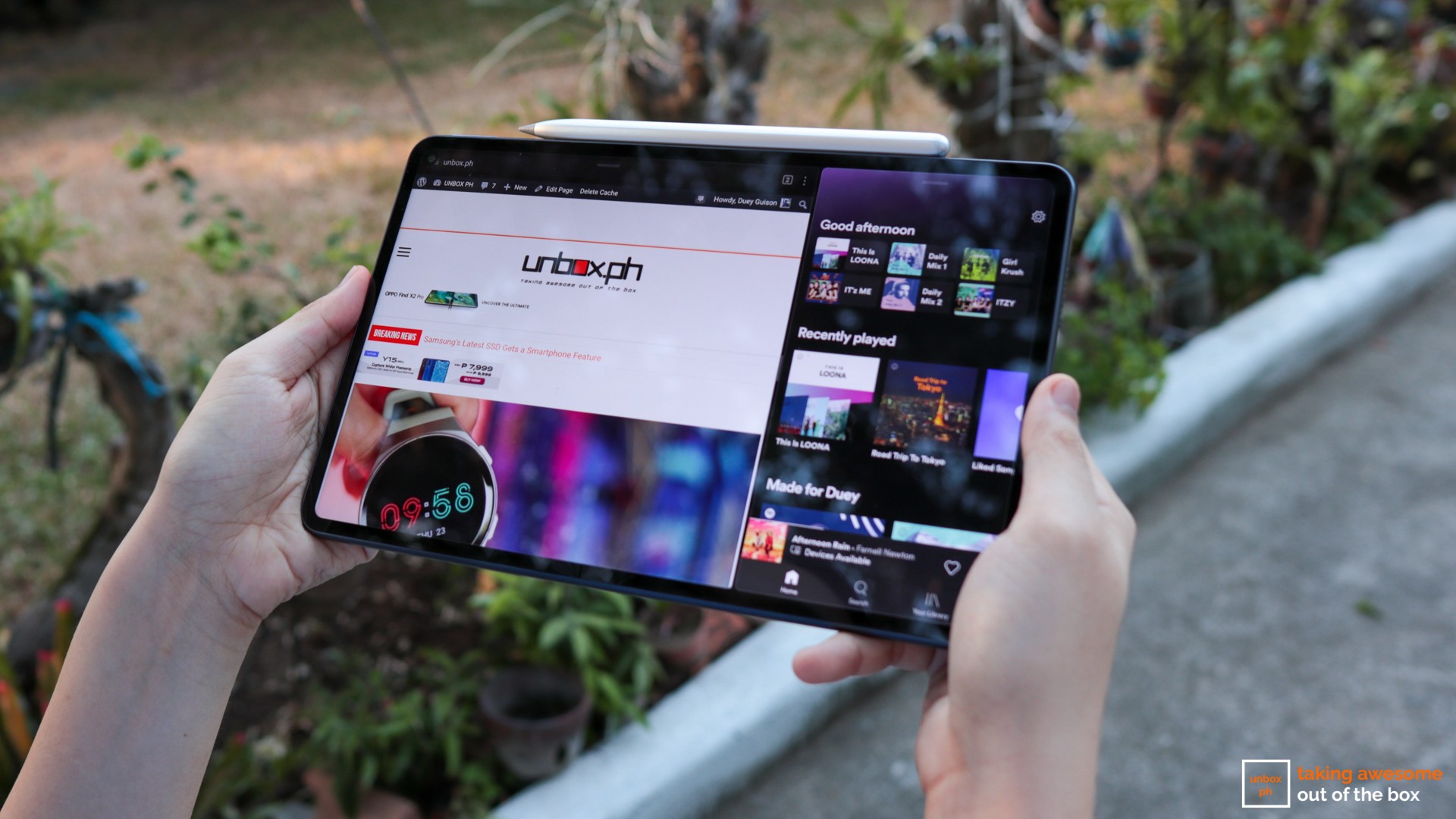 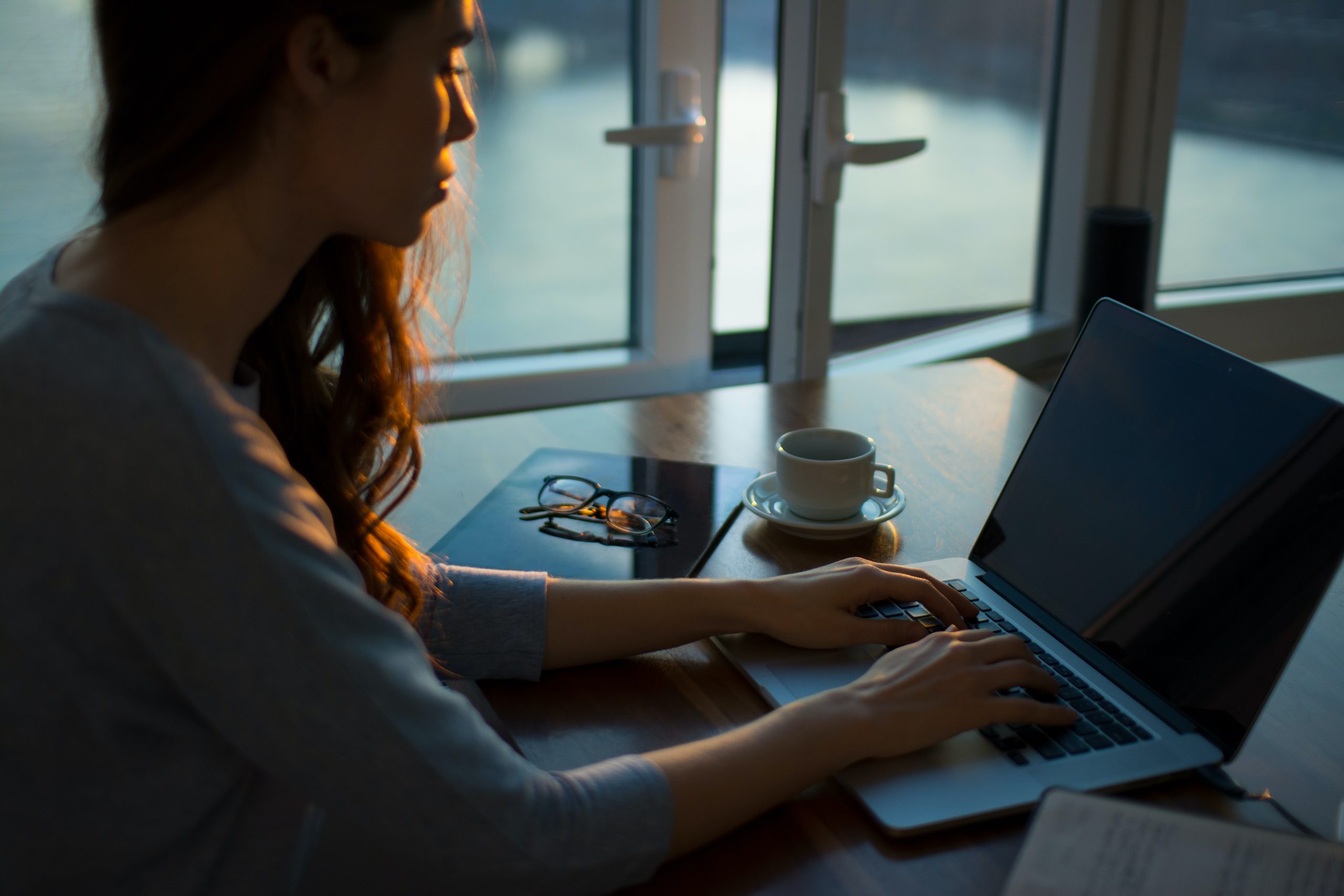