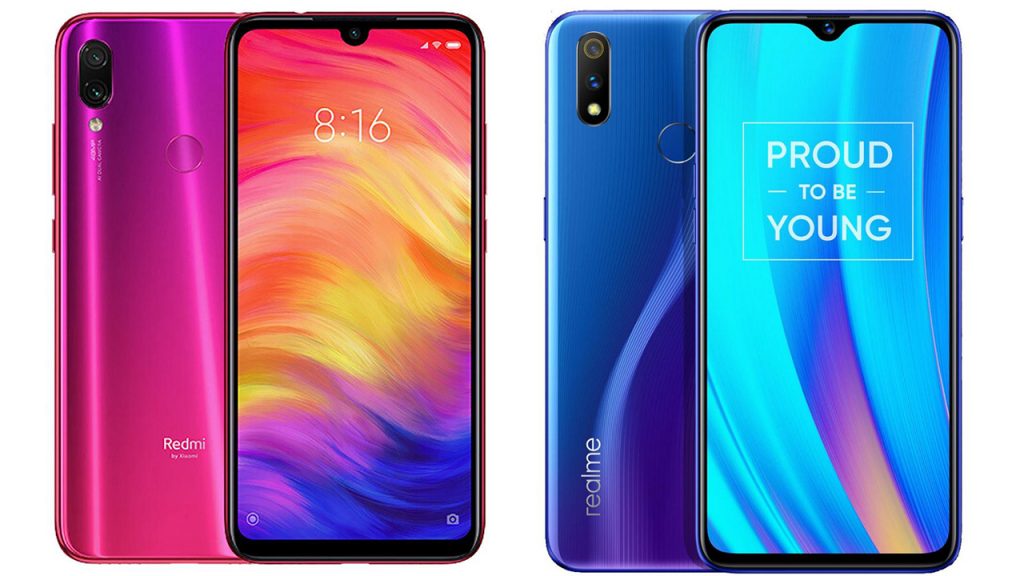 Value for money is the name of the game

2019 is turning out to be a great year for mid-range phones. While Xiaomi continues to dominate the segment with its value-for-money offerings, Realme has emerged as their biggest rival to date. The young brand’s latest mid-range phone—the Realme 3 Pro—is aimed at doing battle with Xiaomi’s Redmi Note 7 Pro.

It’s hard to choose which is the better mid-range phone, as both are market disruptors with incredible price-to-specs ratio. But if you really had to choose between one of them, here’s a handy comparo to see how they stack up: 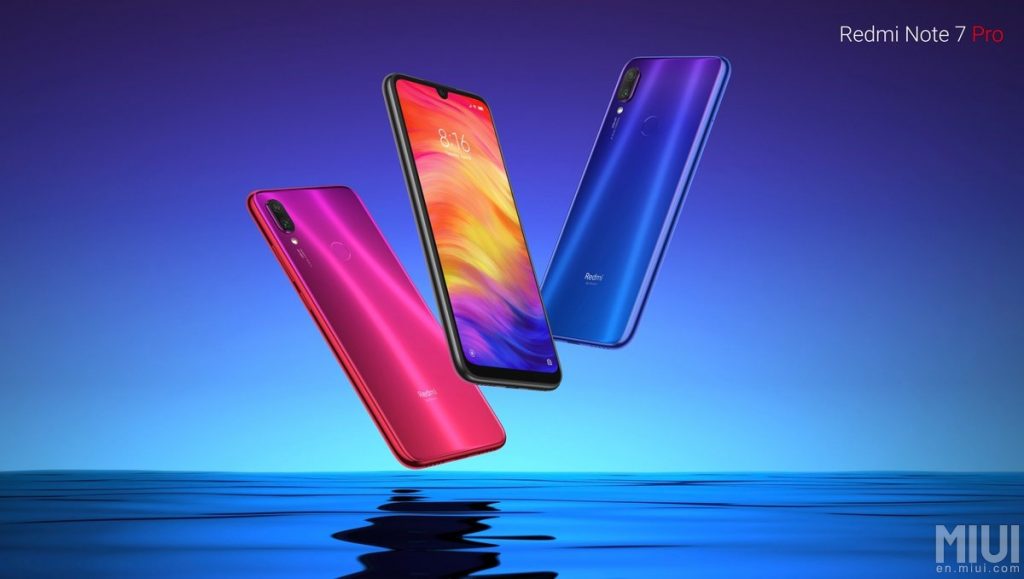 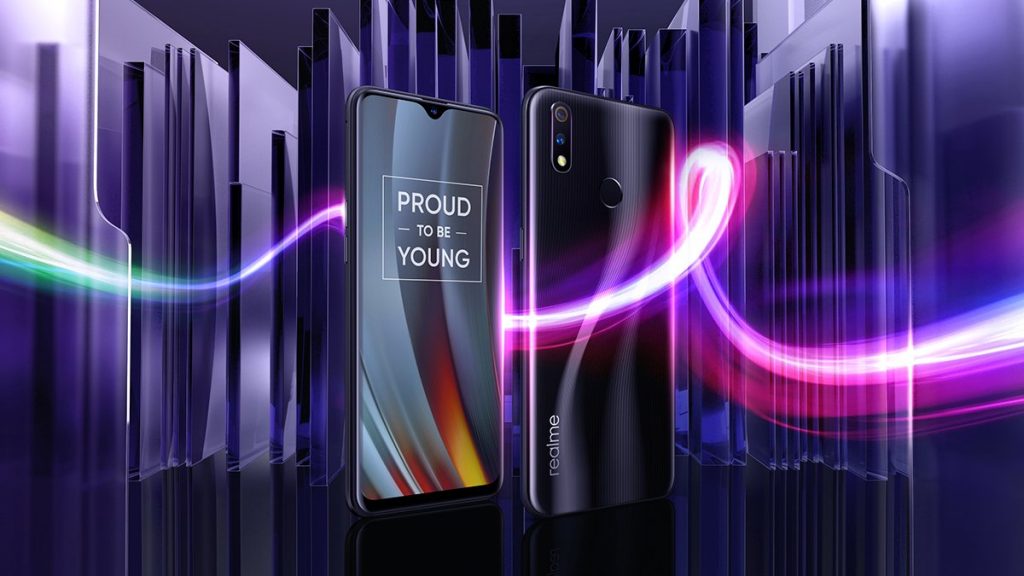 Powerful internals for their asking price

Both phones have the same 6.3-inch Full HD+ display with Gorilla Glass 5 protection. They differ when it comes to the notch and bottom bezel: the Redmi Note 7 Pro has a smaller dewdrop notch, while the Realme 3 Pro has a slimmer chin.

Not all about the megapixel game

Megapixel numbers aside, both phones sport impressive Sony-branded main rear cameras. The Realme 3 Pro’s 16-megapixel IMX 519 snapper is the same one found on the OnePlus 6, OnePlus 6T, and OPPO Find X, so we more or less know what the Realme 3 Pro’s main camera is capable of.

On the other hand, the Redmi Note 7 Pro’s 48-megapixel IMX 586 snapper is said to be the better 48-megapixel camera (the other being Samsung’s ISOCELL GM1). However, we haven’t tried any phone using a Sony IMX 586 sensor, so we can’t vouch for its image quality until we get our hands on an actual unit.

Big batteries to last you the day

As for the Redmi Note 7 Pro, it’s not available in the Philippines right now officially, but we have seen people selling the device for Php 14,000 for the 6GB/128GB variant online. Take note that there is NO global version of the Redmi Note 7 so you’ll have to contend with the phone having a Chinese ROM, as well as having NO warranty from Xiaomi Philippines since it’s a grey market (AKA smuggled) unit.

Realme Teams Up with Argomall for Flash Sale