To say that pinoy gamers love Razer is an understatement. You only have to go to the A2 entrance at SM North EDSA Cyberzone to see why. Razer peeps pointed out to us during our store tour today that Razer faithful have already started to camp out at said entrance today (at around 2PM), a full day ahead of the store opening.

So what, you’re probably saying. People are probably lining up outside to get free swag, right? Well, not exactly. These guys aren’t freeloaders – they’re legit Razer peripheral owners that simply want to get a glimpse of the Razer store, and maybe talk for a minute or two with Razer’s CEO, Min-Liang Tan. That’s true dedication to a brand that you can’t buy – though the Razer Kraken Pro Neon that the company is giving away to the first 100 people who come with their gear (or cosplay) is probably enough to motivate even the most jaded Razer fan.

Razer’s opening their store tomorrow, and we’re currently editing a video of Min-Liang Tan himself giving us a tour of the place. Watch out for that in a few hours. 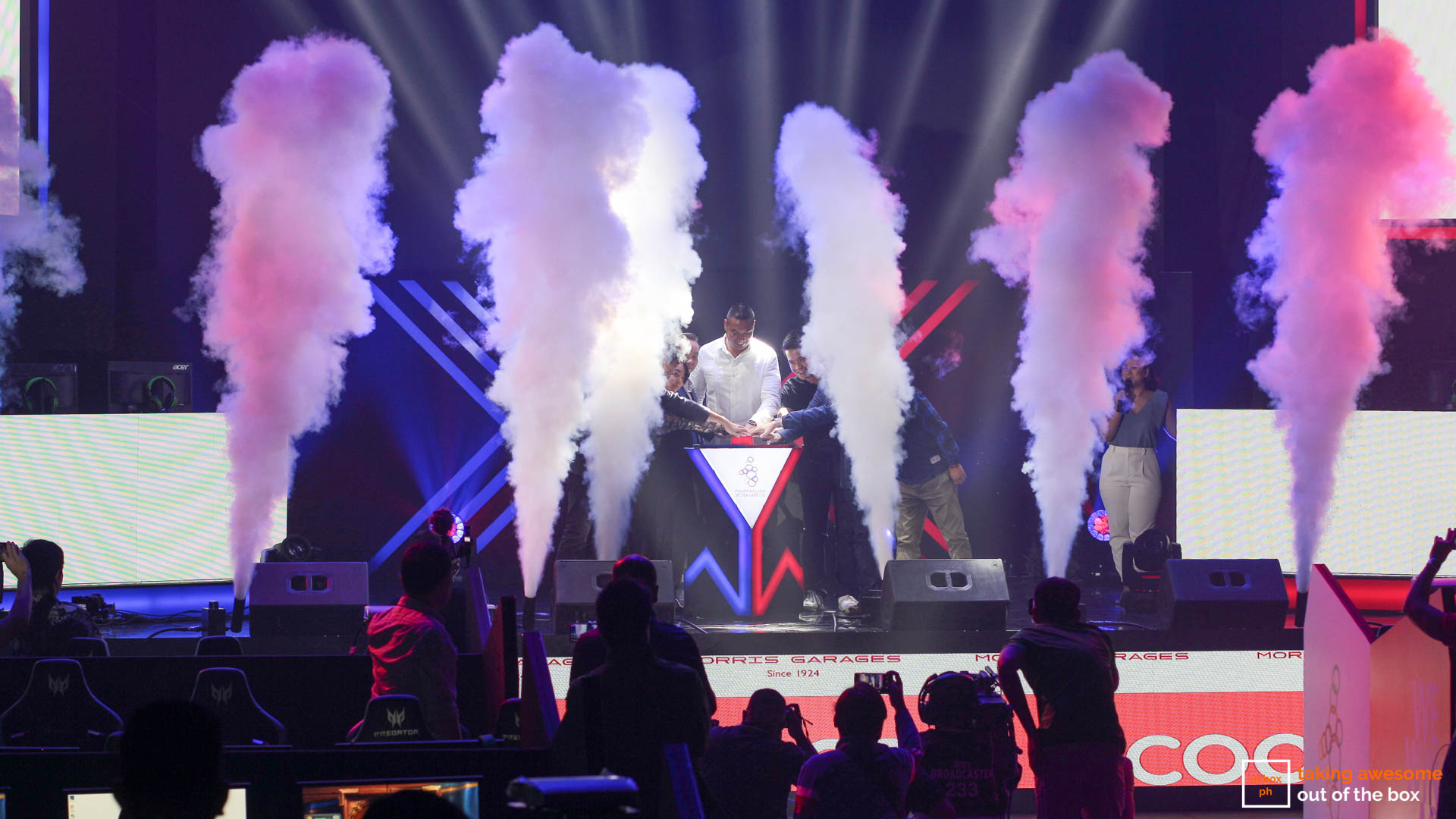 Razer CEO to Donate Masks to the Philippines 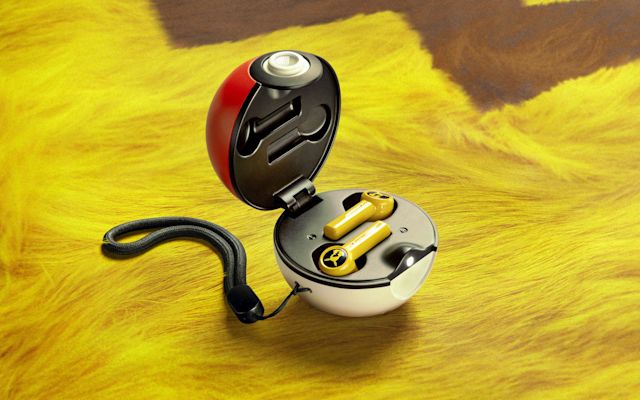 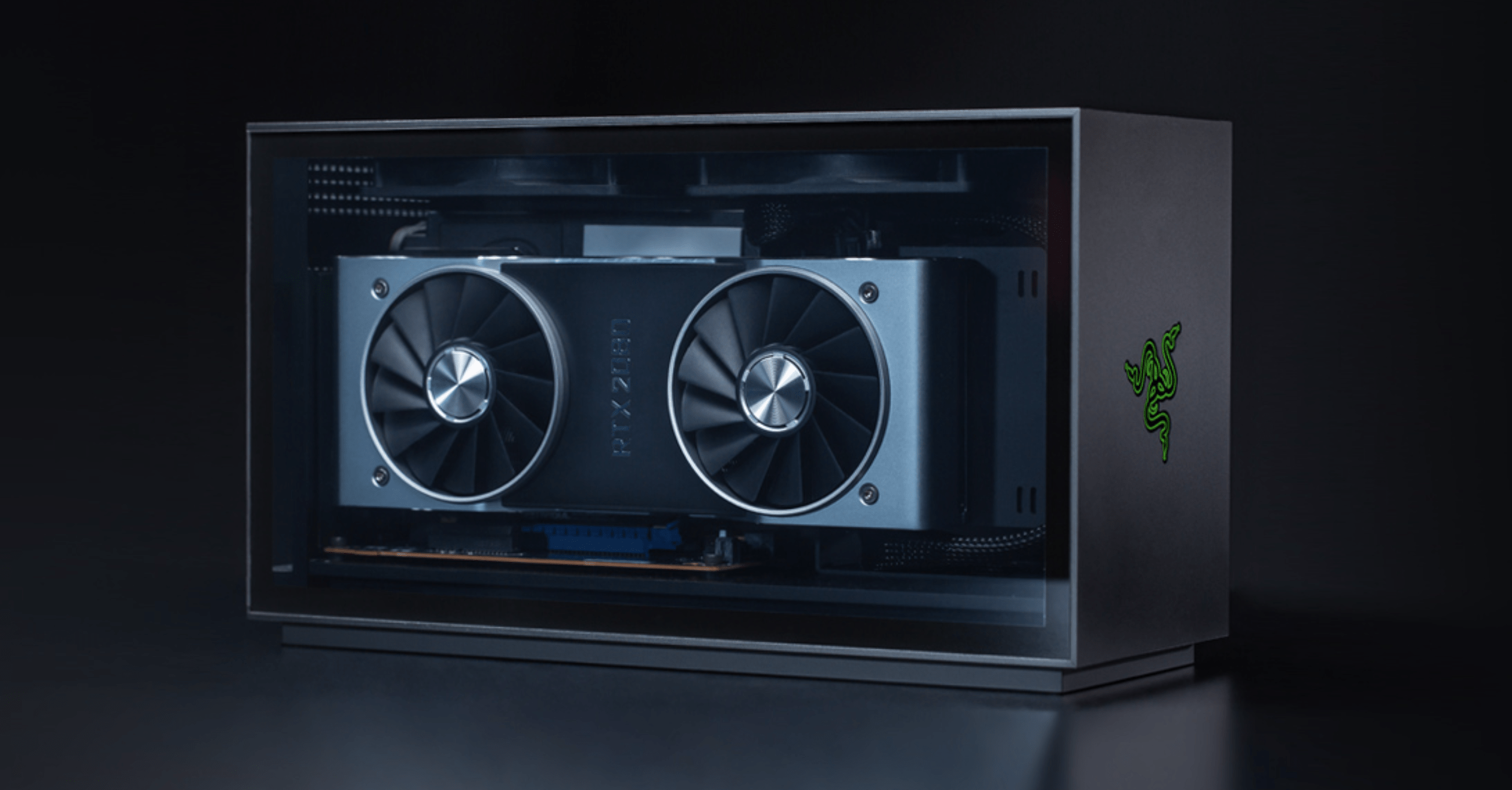