To make this possible, Realme uses a parallel three charge pump tech to efficiently top up the battery without compromising on the battery’s lifespan. Like OPPO’s solution, Realme’s UltraDart will support other common charging protocols like USB-PD.

Realme confirmed that it will be releasing a phone with UltraDart charging this month, so it will be interesting to see how Realme will give its UltraDart-equipped phone a competitive price. 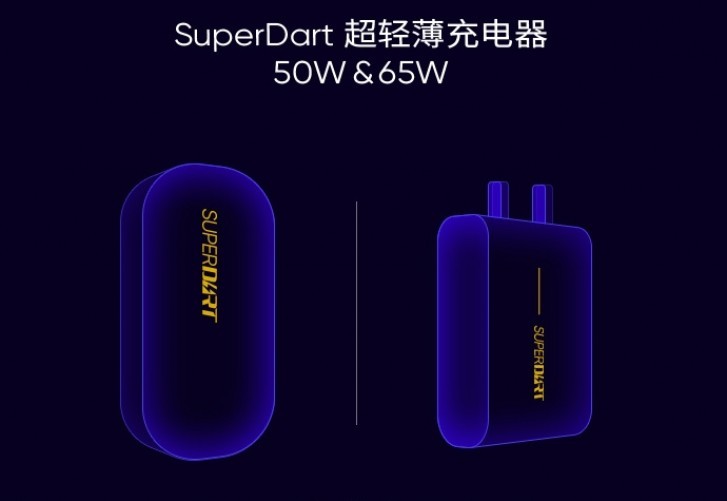 You Can Now Shop for Your Favorite Uniqlo Items Online!