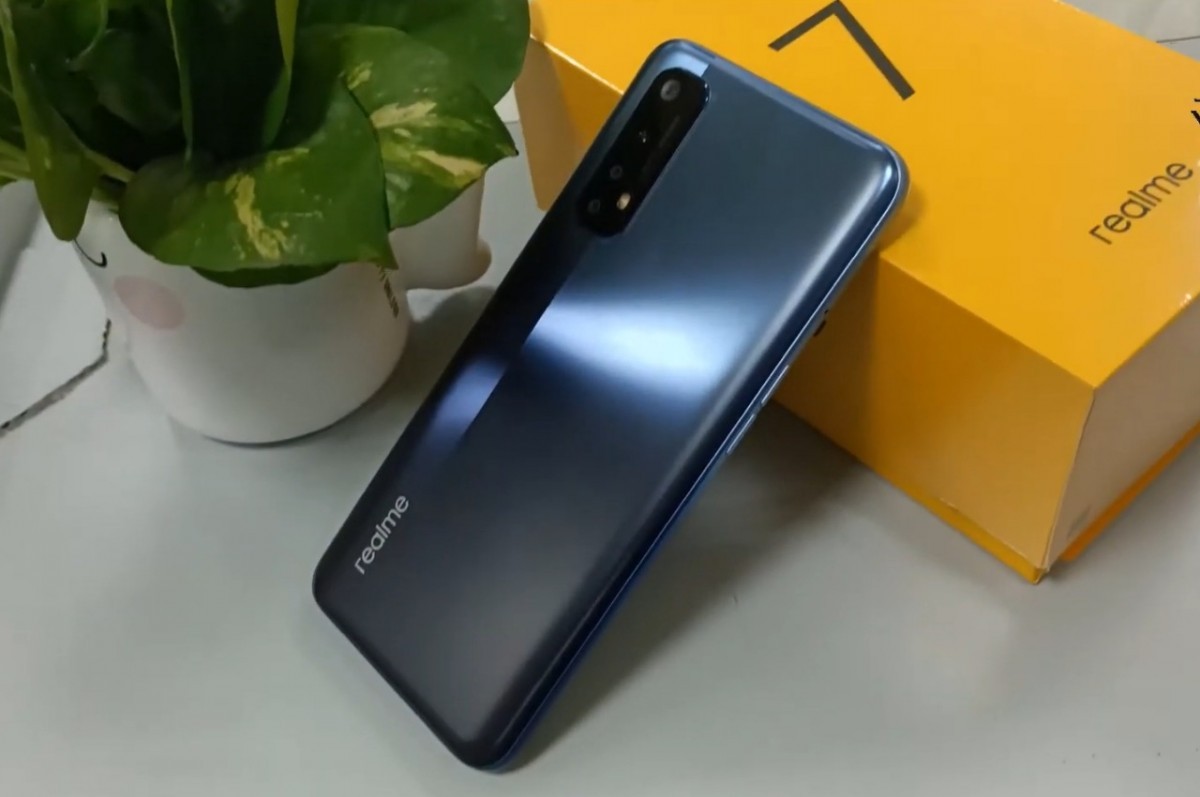 It is going to be a busy first week of September for Realme, as it will launch the Realme X7 series in China on September 1 and the Realme 7 series on September 3. Ahead of its launch, the latter was revealed in the flesh by a Vietnamese YouTuber, where he unboxes the Realme 7 and reveals most of the key specs. 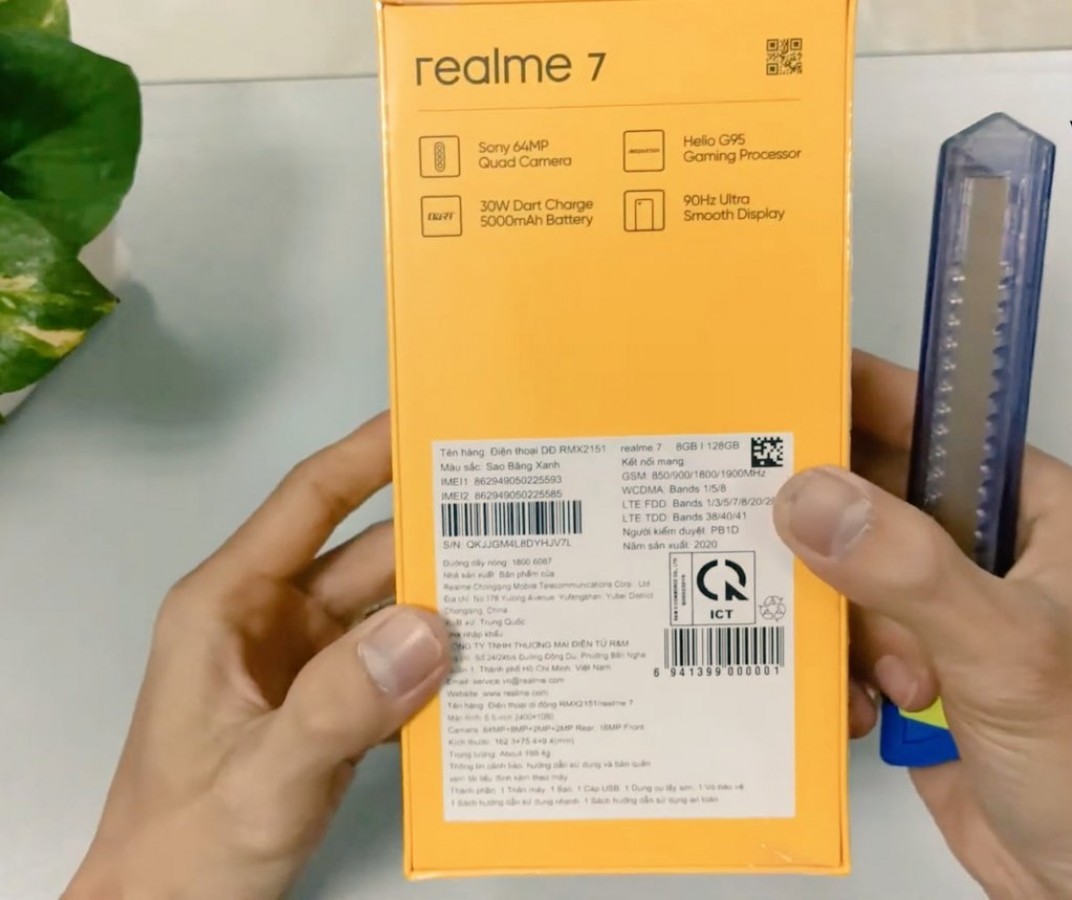 Compared to the Realme 6, the main upgrade of the Realme 7 so far is the processor and the shift from Samsung to Sony for the main rear camera. There’s no word yet about the Realme 7 Pro, but it is expected to have an OLED panel and 65w SuperDart wired charging. 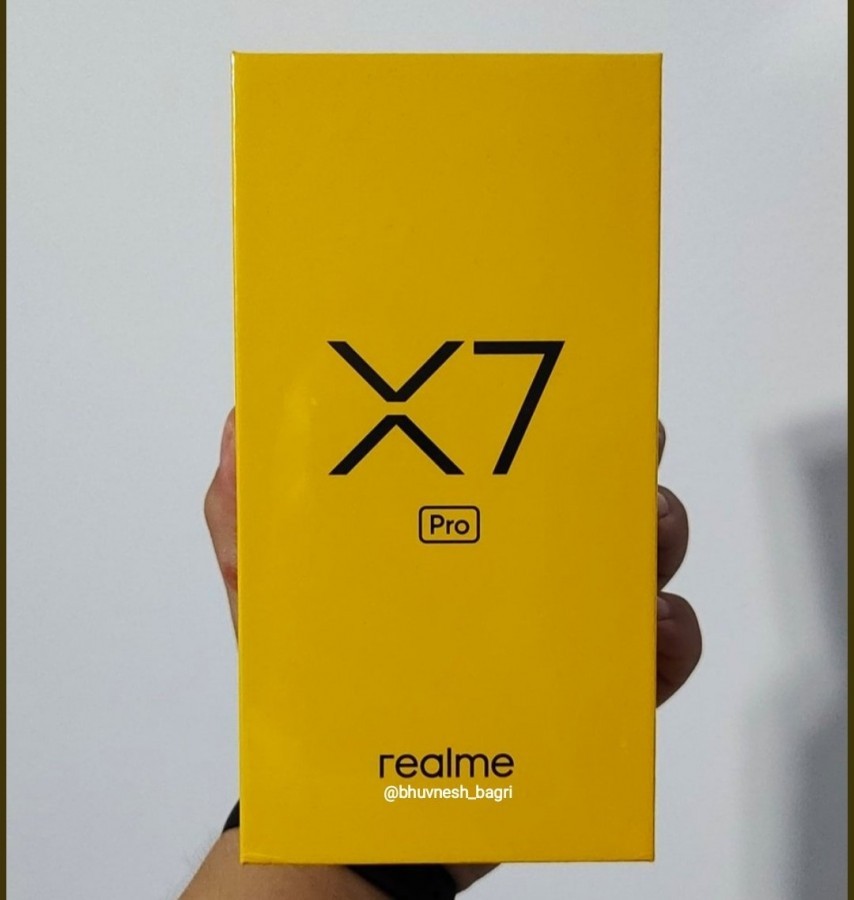 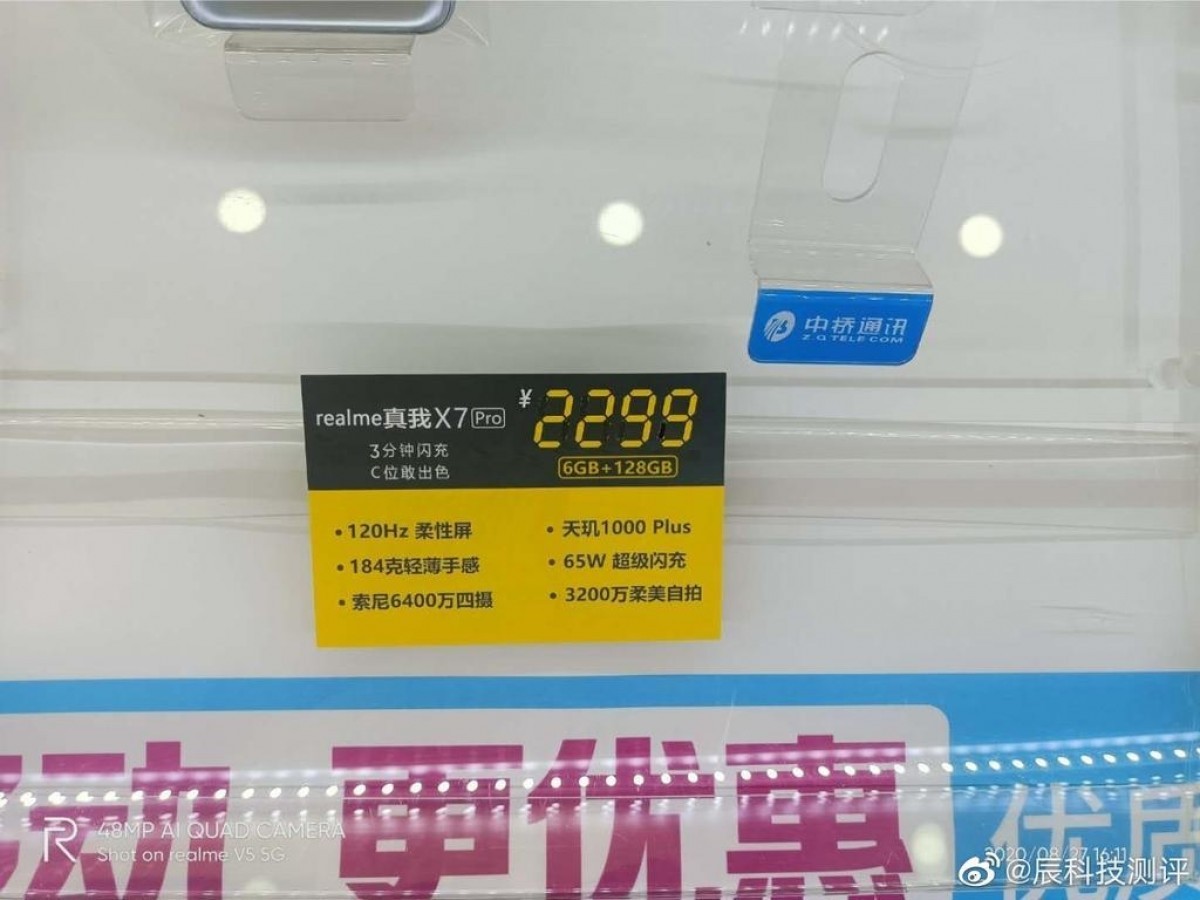 As for pricing, the 6GB/128GB variant will reportedly be priced at CNY 2299(~Php 16.2k), which is an aggressive price for a phone that uses MediaTek’s current top dog processor.

Here's All You Need to Know About the Xperia 5 II 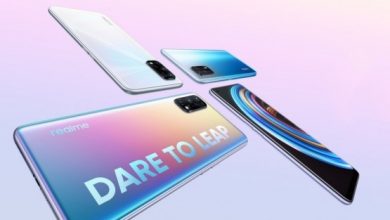 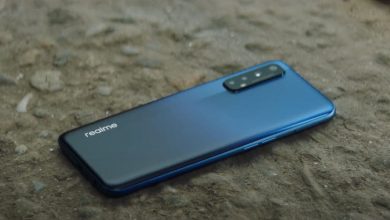