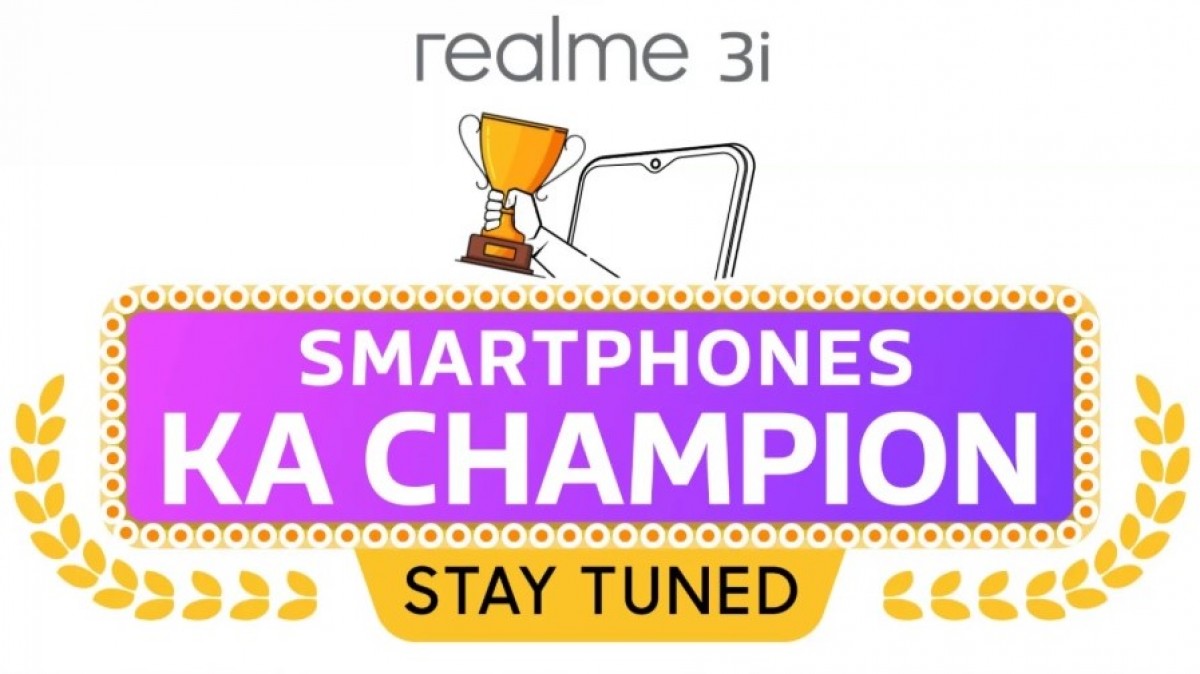 It’ll be launched in India first

Realme is launching another version of their Realme 3 smartphone in India, dubbed the Realme 3i. Online e-commerce site Flipkart has started teasing the new phone in social media, which the company calls Smartphones Ka Champion (Champion Of Smartphones). 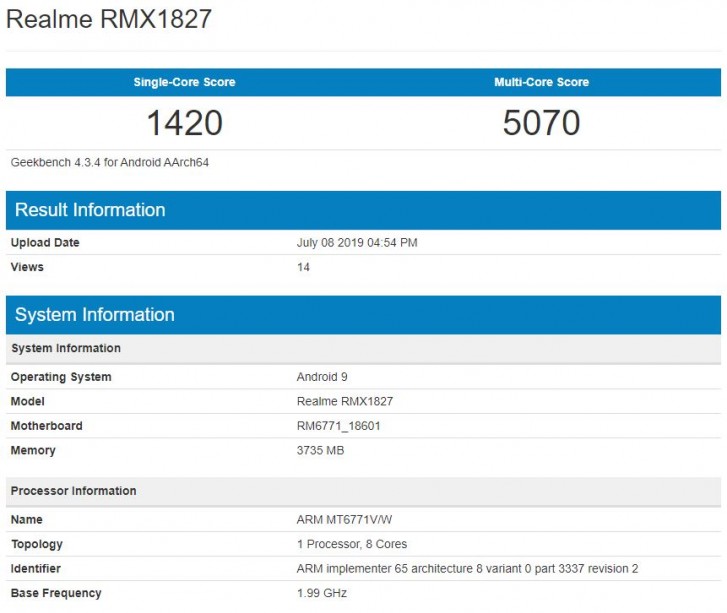 The new phone will sport a waterdrop notch like the brands’ other more affordable devices and will come with MediaTek’s new Helio P60 chipset, along with 4GB of RAM.

The brand also promised that the Realme 3i will have a big battery, great display and camera, as well as a stylish design. It’ll probably slot in-between the Realme 3 and Realme 3 Pro as far as pricing goes, but that’s just our educated guess.

The phone is slated to be unveiled on July 15 in India.

More Than 1,300 Android Apps Gather Data Even Without Permissions 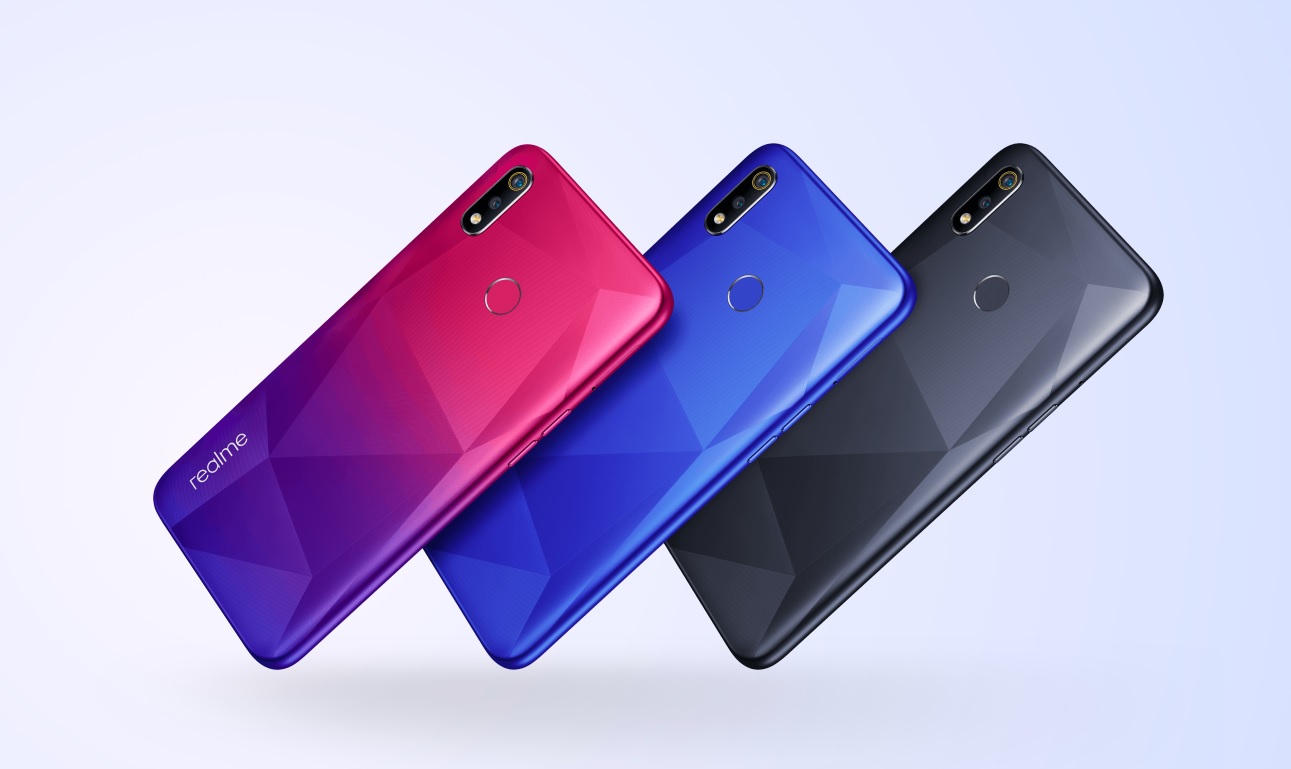