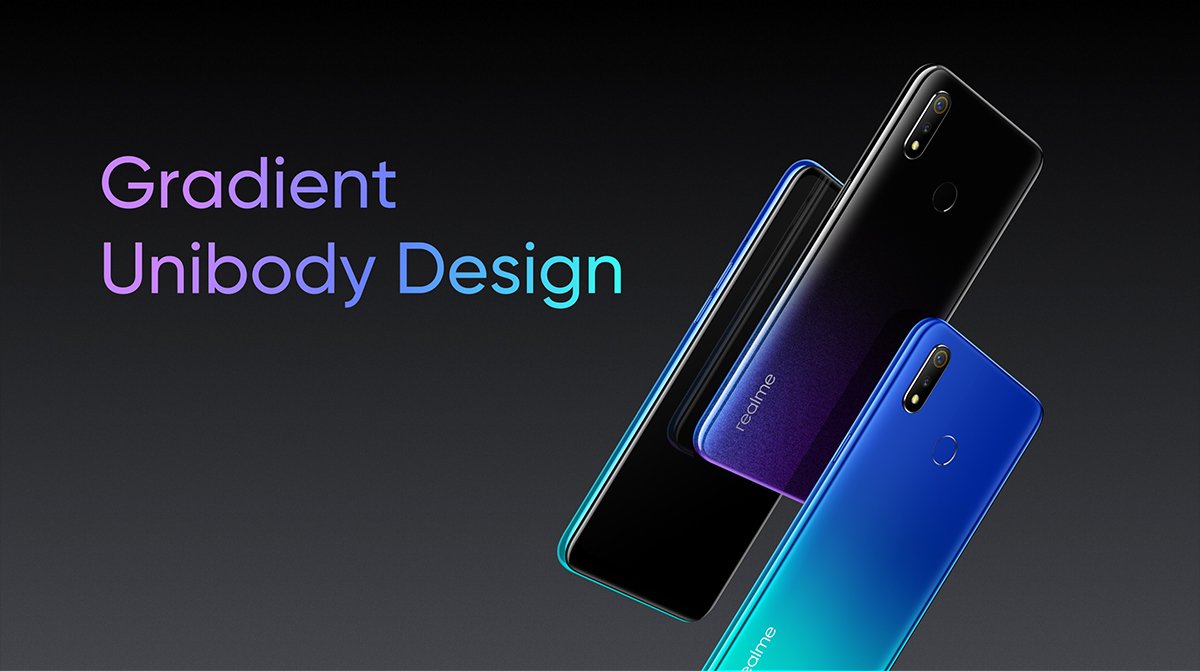 Are you excited for Realme’s second official phone in the Philippines?

Following its launch in India, Realme confirms that the Realme 3 will be the second phone that will officially arrive in the Philippines. Confirming what we were told a few weeks back, Realme Philippines will be launching the Realme 3 on March 19.

See the celestial sky above? What’s twinkling in the distance will soon land in your hands. #DiscoverRealValue on 19 March 2019.

While the Realme 3 we will be getting comes with a Helio P60 processor (instead of a Helio P70 processor), Realme’s latest budget phone is promising, offering features such as a large 4230mAh battery, 12-megapixel f/1.8 main rear camera with Nightscape, a stunning gradient back, and Android Pie with ColorOS 6.

Based on its pricing in India, we expect the Realme 3 to be priced at around Php 7k-8k for the 3GB/32GB variant.