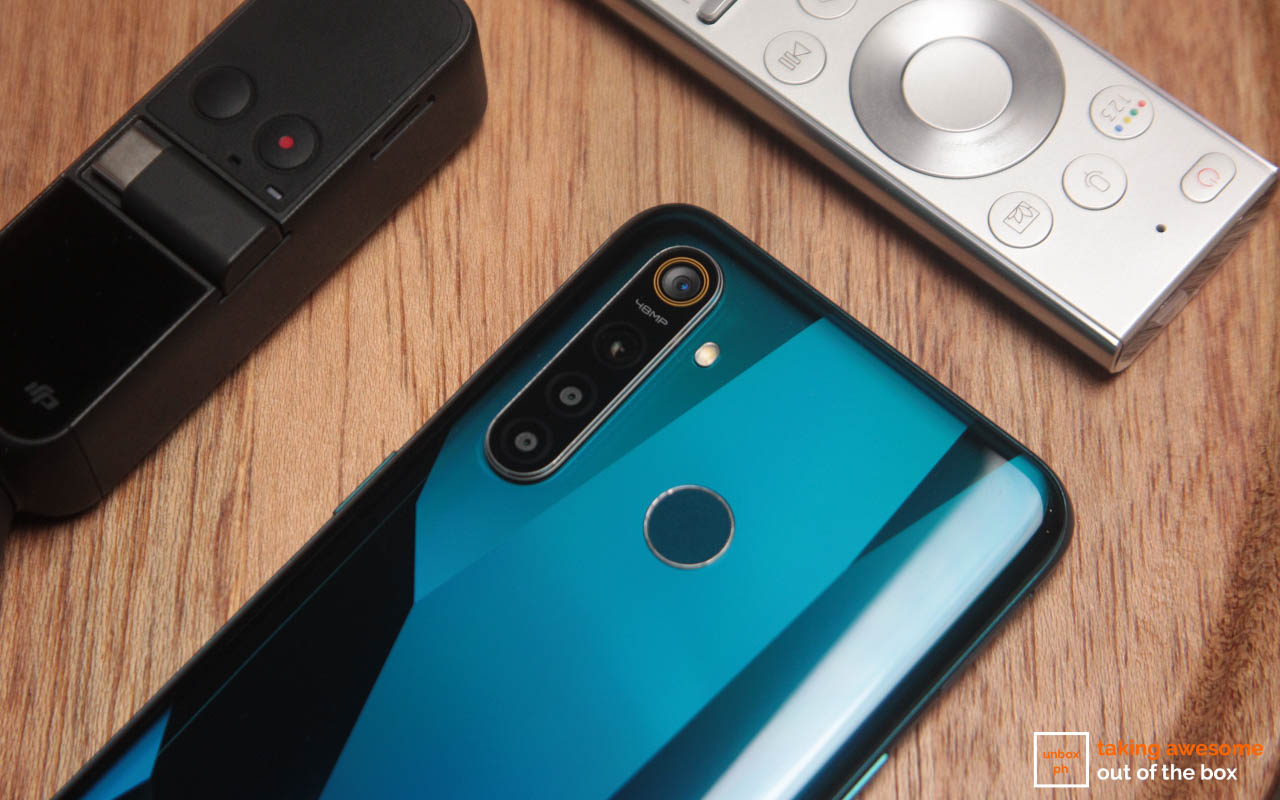 Expected to launch this first quarter

After reports of the Realme 6i making a visit to the FCC, the brand itself confirmed that they will be unveiling the Realme 6 series soon in a tweet.

Do you spot the number?
Your smartphone universe is about to change very soon.
Stay tuned, we’re launching something that would ‘capture’ your soul. pic.twitter.com/POoGNVa7M9

While the brand did not reveal any key features yet, Realme India CEO Madhav Sheth did confirm that the Realme 6 will have a 64-megapixel main camera in its quad-rear camera setup, evident by the watermark found on the photo he posted on Twitter.

To recap, the Realme 6i will have a 48-megapixel main rear camera, 5000mAh battery with 18w quick charging, and USB-C.