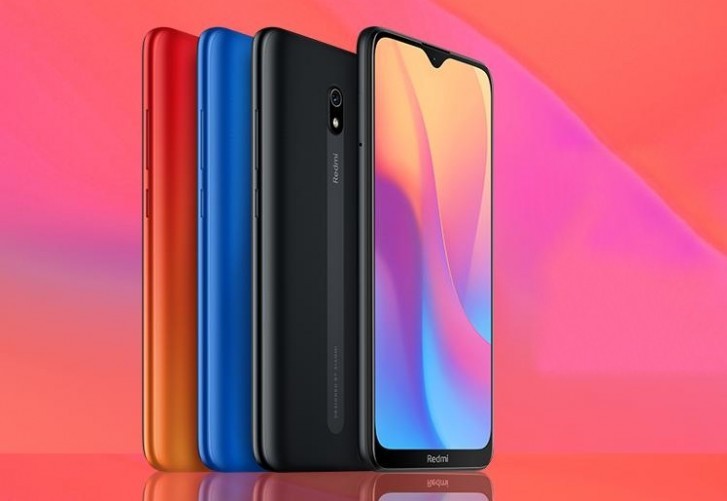 There’s a new Redmi phone in town, and just like its other siblings, it looks to be another budget winner. The Redmi 8A has a large 6.22 IPS display, new Snapdragon 439 processor and a massive 5000mAh battery.

Resolution for the display is just HD+, but that’s not really surprising considering its budget market. The display uses a waterdrop notch that houses the 8-megapixel selfie camera. There’s only one camera on the rear, which is a Sony IMX363 sensor with an f/1.8 aperture lens, and dual PD AF.

There’s no fingerprint reader on the phone anywhere, so you’ll have to make do with either the traditional PIN and pattern method or use the face unlock feature.

The Snapdragon 439 chipset is accompanied by a 2GB/3GBi of RAM and 32GB of expandable storage, along with MIUI 10 on top of Android Pie. The phone is slated to get MIUI 11 soon.

There’s fast-charging tech on board that outputs 18W via the Type-C port, though Redmi isn’t including a fast charger in the box.

HMD Global Brings the Nokia 2720 Flip to the Philippines 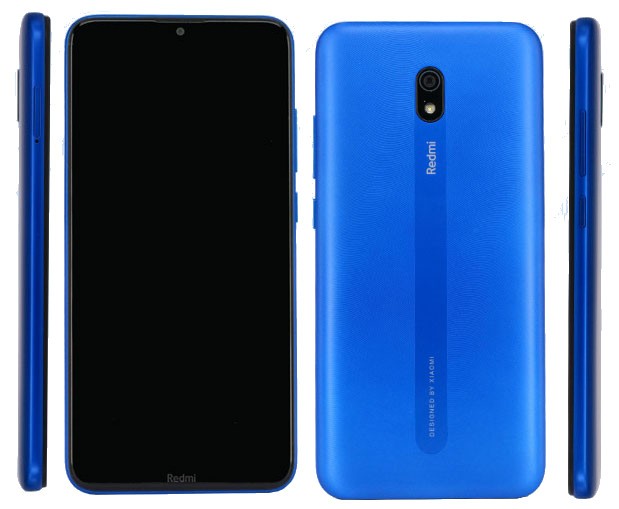 Redmi 8A Spotted in TENAA with New Design