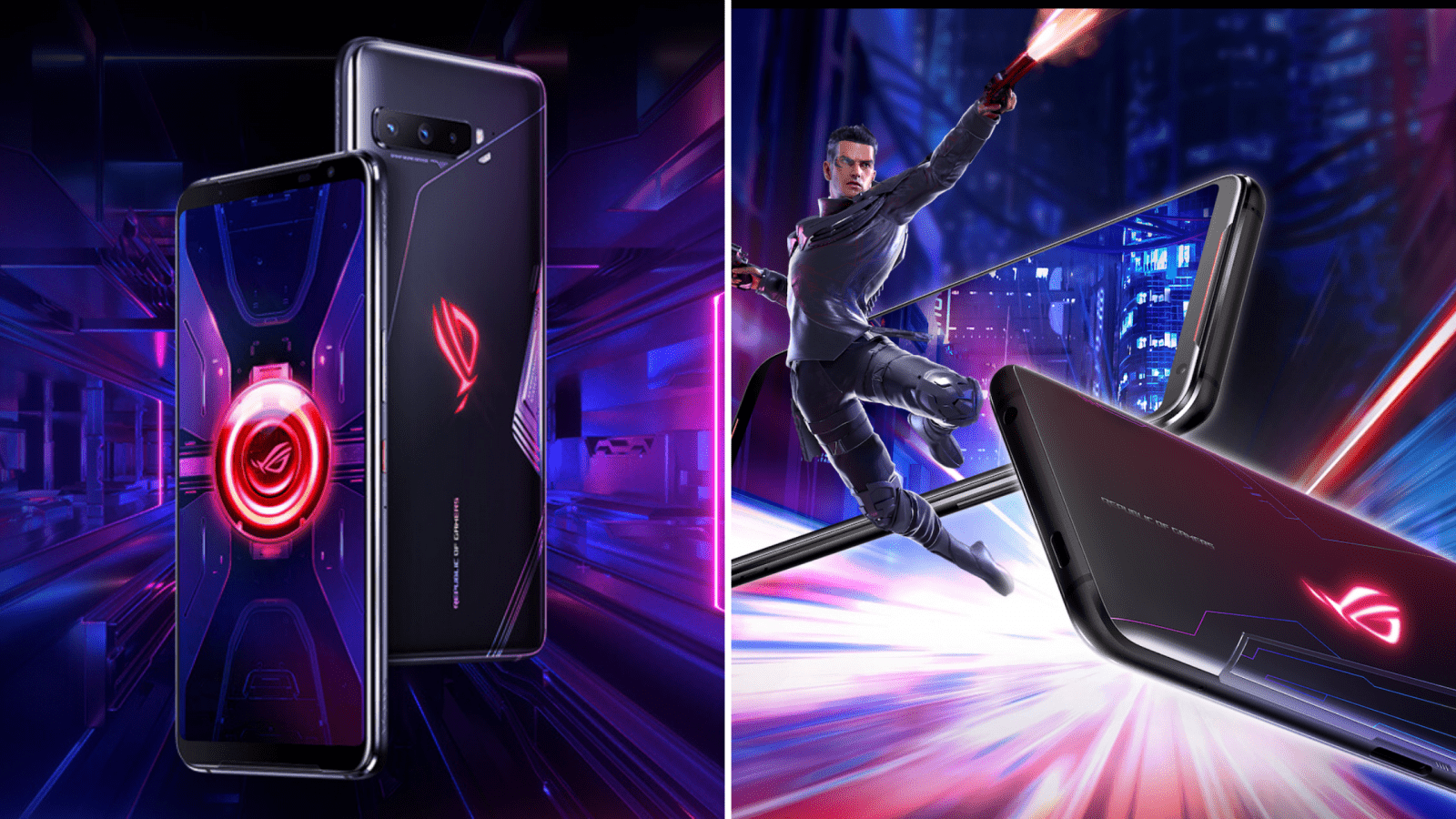 ASUS officially unveiled the ROG Phone 3 today. While the change isn’t as big from the first generation phone to the second, there are still quite a lot of differences in the phone’s design, hardware, and gaming features. If you don’t want to dive into the announcement article to see what’s new in the phone, we’ve detailed the differences (and similarities) between the two below:

Aside from the obvious difference that is the Snapdragon 865+ processor, the ROG Phone 3 uses LPDDR5 RAM (up to 16GB) VS the LPDDR4 RAM in the ROG Phone 2 and UFS 3.1 storage (up to 512GB). While there’s no word if ASUS will launch a ROG Phone 3 with 1TB internal storage, the brand has also announced a more affordable Strix version from the get-go instead of doing a separate launch for it—that one gets you 8GB RAM and 256GB internal storage.

While the display size remains the same at 6.59-inches, the ROG Phone 3’s AMOLED panel now has a faster 144hz refresh rate and a higher 270hz touch response rate, with the latter resulting in a 25ms overall touch latency. Like its predecessor, the ROG Phone 3 has one of the most color-accurate displays out there.

While the front camera remains the same at 24-megapixels, the ROG Phone 3 now has a triple rear camera setup that consists of a 64-megapixel main camera, 13-megapixel ultra-wide-angle camera, and 5-megapixel macro sensor.

As a standout feature, ASUS improved the Air Triggers on the ROG Phone 3 by incorporating ultrasonic sensors that can register taps, slides, and swipes, along with the ability to partition the two shoulder buttons to two shorter buttons. What remains the same then?

Like its predecessor, the ROG Phone 3 keeps a 6000mAh battery, along with 30w wired charging. That may be slow for 2020 standards, but ASUS is sticking to 30w mainly to preserve battery life. Button and port layouts remain the same, though the ROG Phone 3 ditches the headphone jack.

The Galaxy Z Flip Gets Upgraded with 5G