Infamous Chinese leakster KJuma is at it again, this time with a leak of Meizu’s supposedly first tablet device. According to him, Meizu is hard at work developing a 7.9-inch tablet – a first from the Chinese company – and will be unveiling it to the public soon. How soon? Unfortunately, KJuma didn’t specify a release window for Meizu’s new device.

Not much is known on this Meizu tablet aside from its 7.9-inch form factor and its OS, which is Meizu’s homegrown FlymeOS. On the front, a physical home button can be seen, along with a supposed fingerprint sensor underneath the button. The tablet’s back shows a camera port, accompanied with a LED flash. 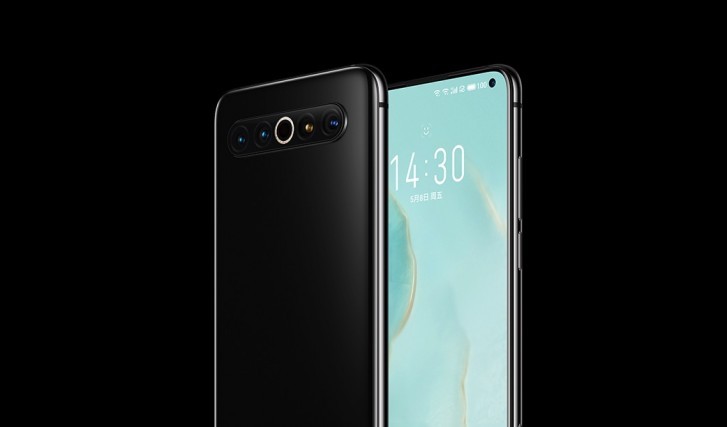 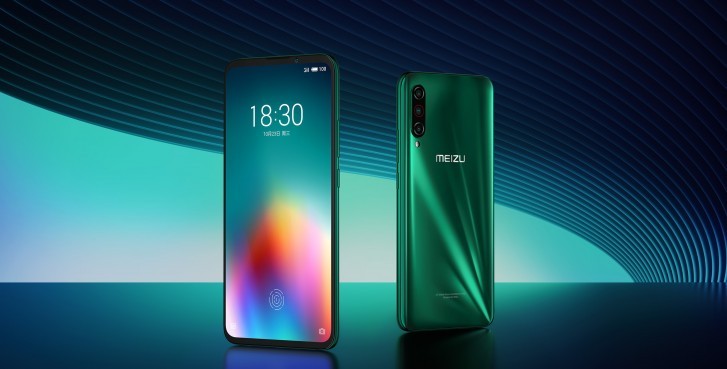 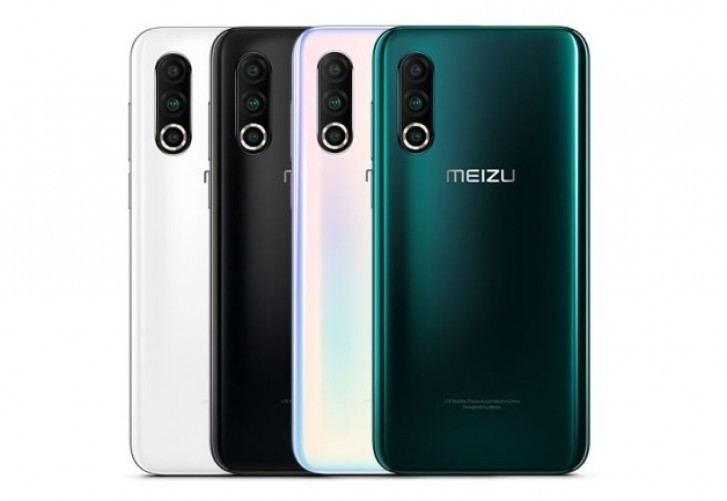 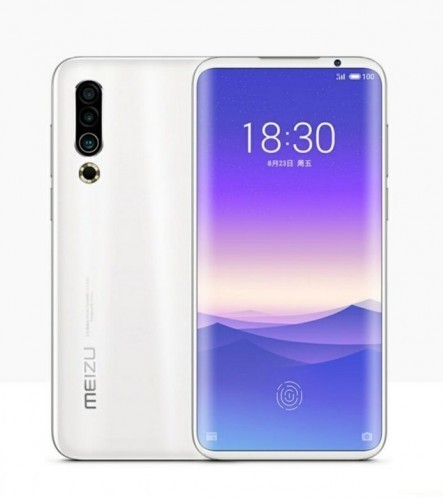