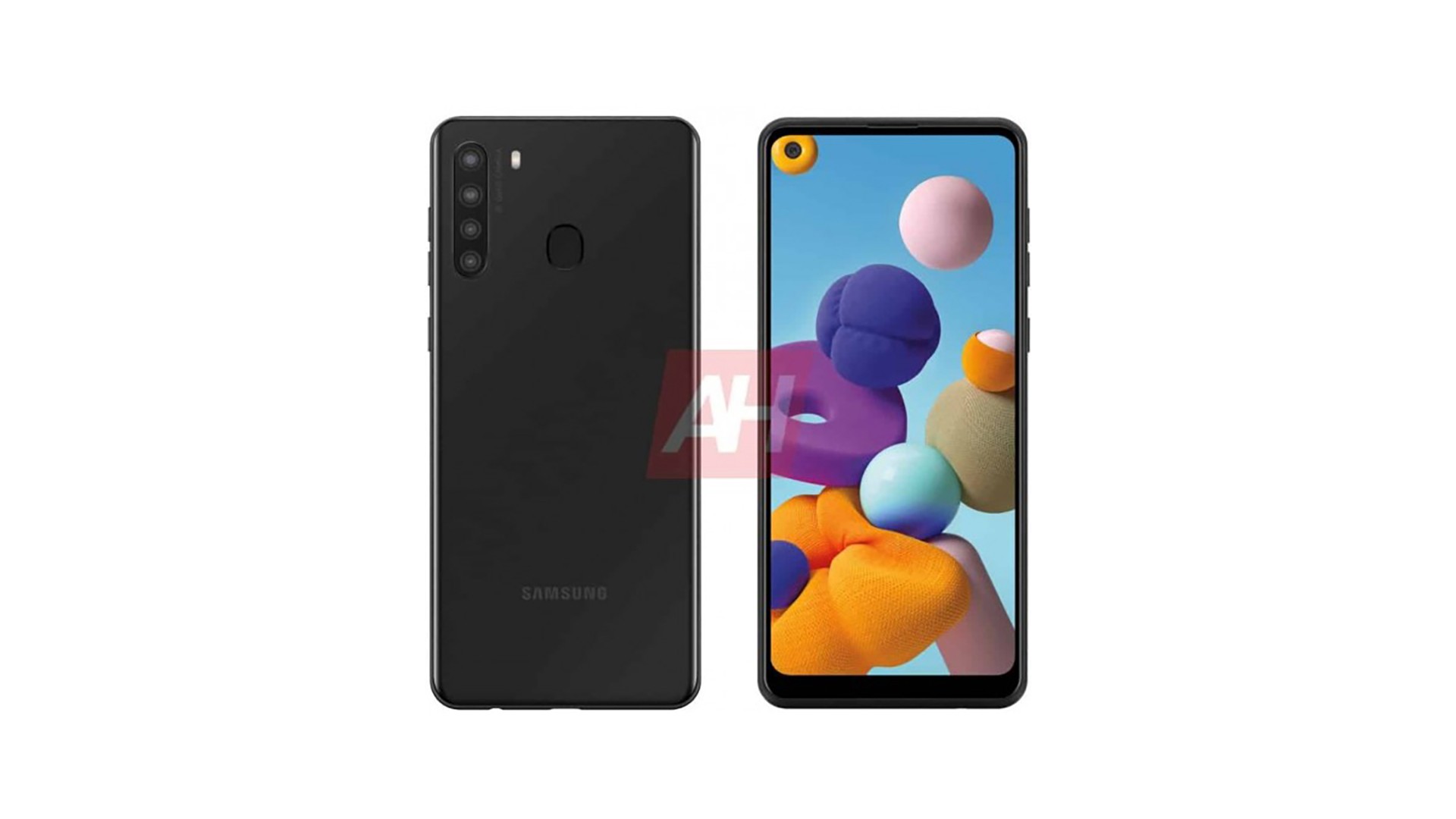 After renders of the Galaxy A11 and A41 made their appearance a few days ago, it is the Galaxy A21’s turn to get leaked out. The leaked renders show a phone with a punch-hole and a rather thick chin, along with quad rear cameras and a rear-mounted fingerprint scanner. The headphone jack appears to be there, and we expect it to have a USB-C port.

As far as specs are concerned, the Galaxy A21 is rumored to have an HD+ AMOLED display, 4000mAh battery, Exynos 7904 processor, 4GB RAM, and 64GB internal storage. No word yet about its launch date, but Android Headlines says that the phone will be available in the US soon.

Castlevania: Symphony of the Night Gets Ported to Android and iOS