Korean tech giant Samsung has announced an official partnership with Microsoft to expand the Tizen OS app portfolio. The Tizen OS is Samsung’s homegrown operating system for their products, developed as an alternative to Google’s Android OS.

According to the Korean electronics titan, there are over 50 million devices powered by Tizen as of the moment. Samsung aims to increase that number exponentially through a critical partnership with tech mogul Microsoft. A not-so-new challenger to Android has finally arrived?

Samsung will be collaborating with Microsoft on “open source projects, such as .NET Core and Xamarin.Forms” to bring .NET support for Tizen. To celebrate the team-up, Samsung has also released the first preview of Visual Studio Tools for Tizen for .NET developers.

“The first preview supports mobile application development with device emulators and an extension to Visual Studio with full IntelliSense and debugging capabilities. Support for Smart TVs, wearables, and other IoT devices will be added in future releases.”

Here’s hoping Samsung’s Tizen OS becomes widespread and refined enough to give Google’s Android OS a run for its money. More options are always better in the long run for us consumers. 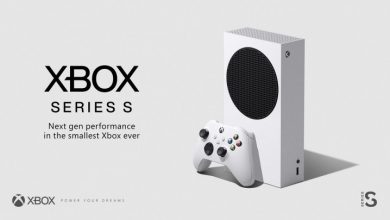