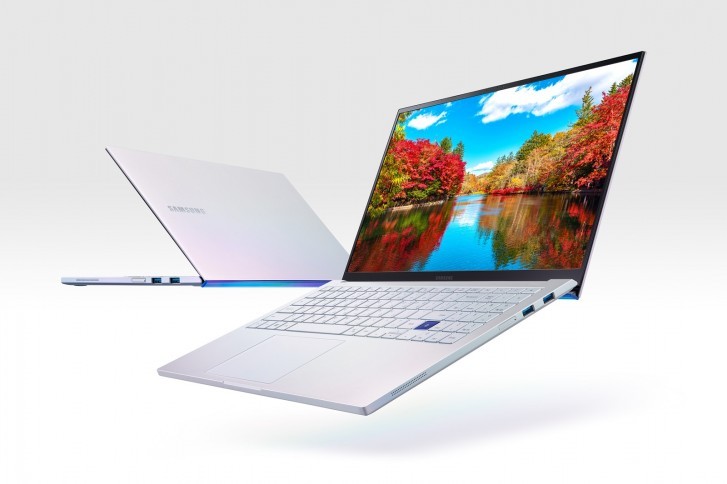 Both come in 13-inch and 15-inch versions

At this year’s Samsung Developer’s Conference, Samsung adds two models in the Galaxy Book line with the Galaxy Book Flex and Galaxy Book Ion. Both come with 10th-gen Intel processors, QLED Full HD displays in 13-inch or 15-inch, Wireless PowerShare (via the trackpad), AKG-tuned stereo speakers, 69.7wHr batteries, up to 16GB of LPDDR4X RAM, up to 1TB PCIe NVMe SSD, and integrated fingerprint scanners. For both models, the 15-inch variants have an option for an MX250 GPU. 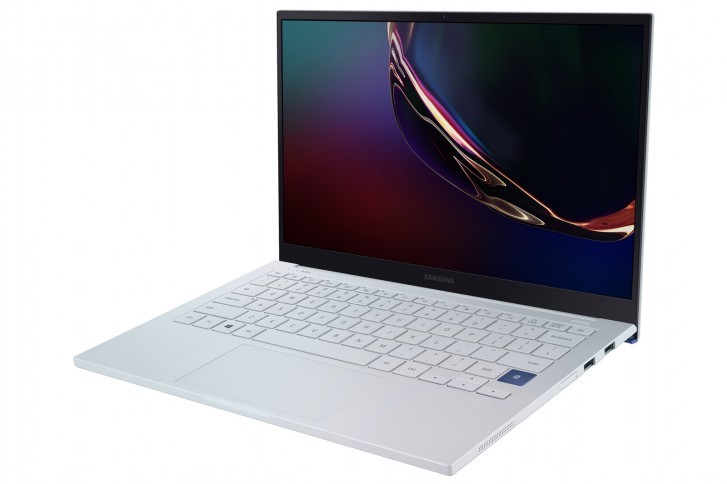 The Galaxy Book Ion has a notebook form factor and comes with two USB-A ports, one USB-C port, and an HDMI port. The Galaxy Book Ion’s 10th-gen Intel processors are the 14nm-based Comet Lake chips. The display props up the keyboard a la ASUS’ Ergolift hinge, giving it a better typing position. The 15-inch variant has a vacant RAM and SSD slot for future expansion. 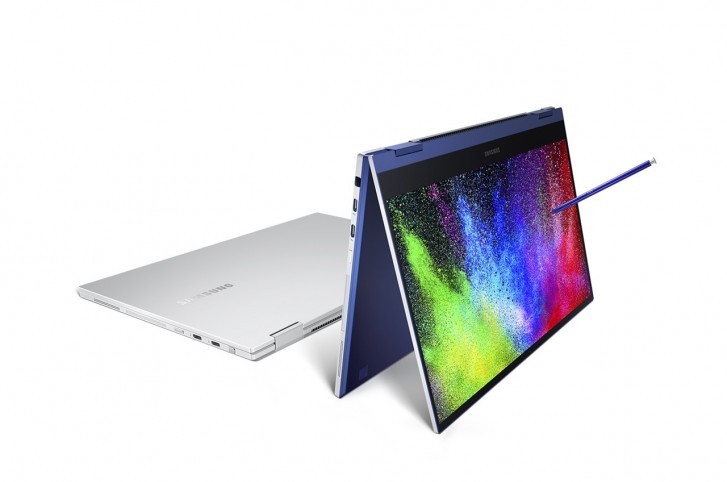 On the other hand, the Galaxy Book Flex has a 360-degree hinge and touchscreen display and comes with 2 Thunderbolt 3 ports, MicroSD card slot, and 10nm Ice Lake processors. The Galaxy Book Flex’s S-Pen now has Air Action gestures similar to the one found on the Galaxy Note 10. 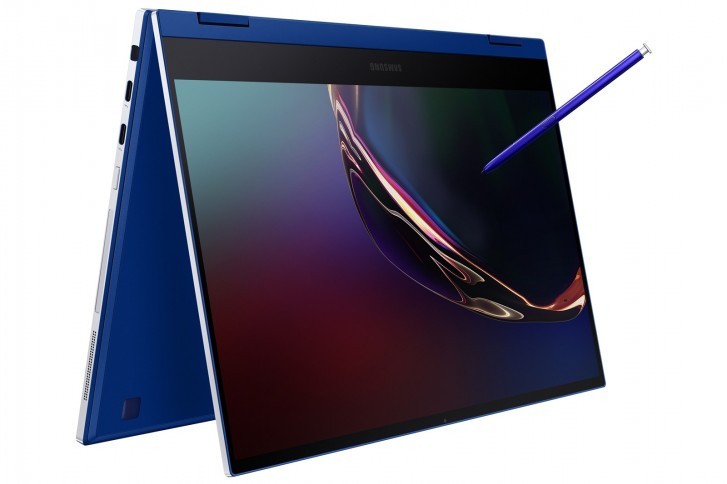 There are no details yet about pricing, configuration, and availability as of this writing.

DJI's Mavic Mini is a Palm-Sized Drone that can Shoot 2.7k Video