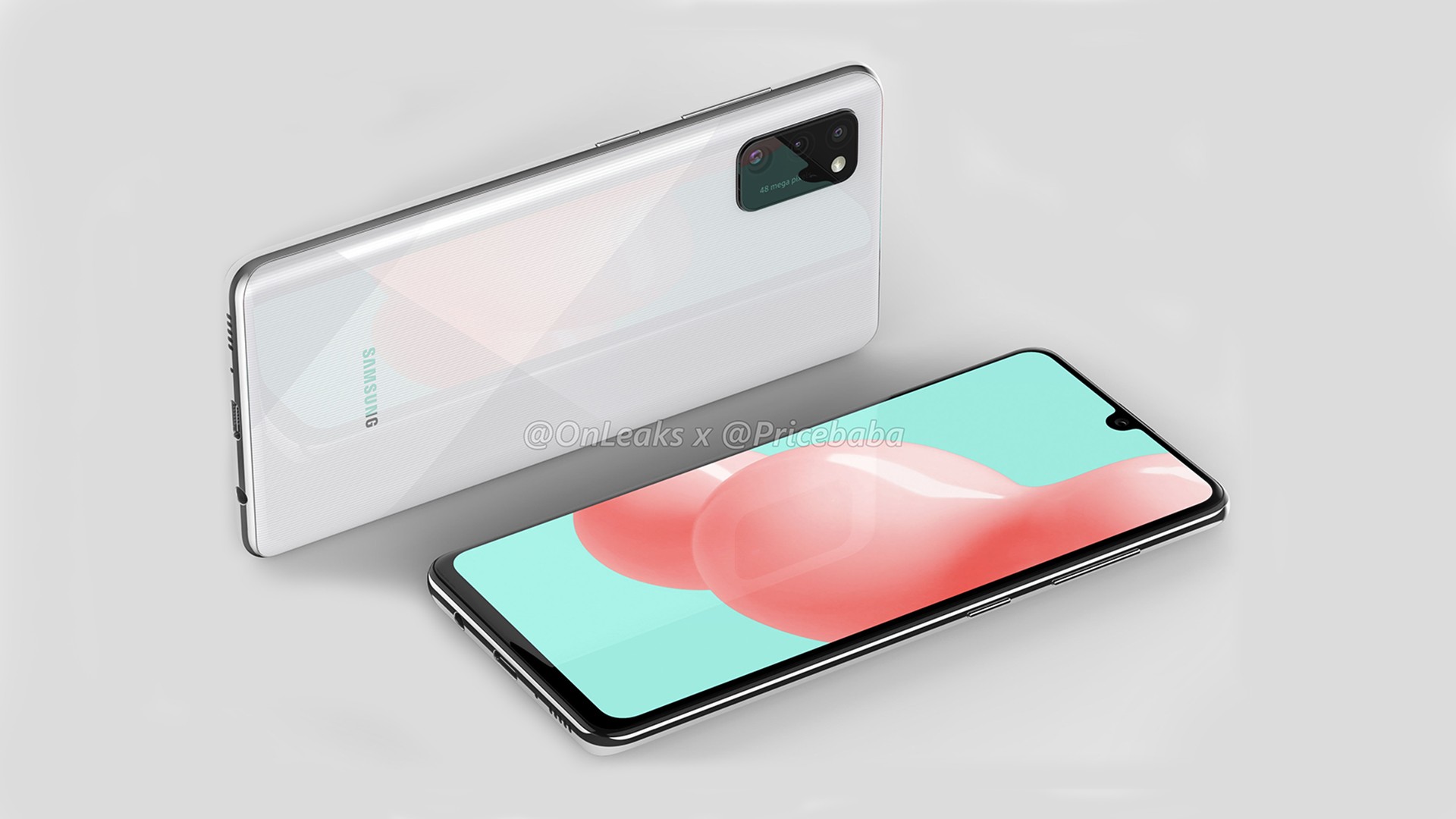 Samsung is adding more Galaxy A phones to its 2020 lineup on top of the recently-launched Galaxy A51 and A71 and the budget-centric Galaxy A01. Coming next are the Galaxy A11 and A41: the former being a budget phone while the latter being a more affordable Galaxy A51. 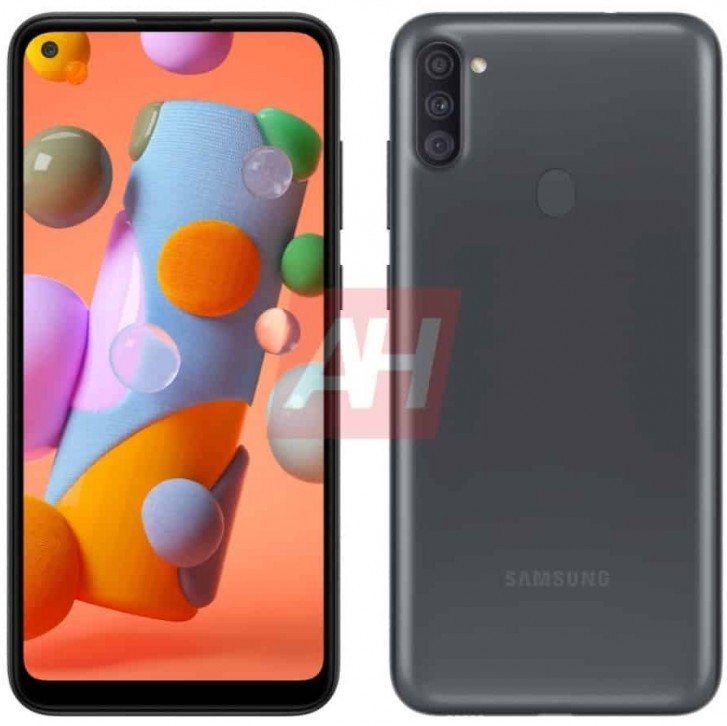 The Galaxy A11 looks similar to the Galaxy A01, but uses a punch-hole display instead of a dewdrop notch and has a triple rear camera setup and fingerprint scanner. The phone is said to have a 4000mAh battery, along with a 6.4-inch LCD display, 8-megapixel selfie camera, 13-megapixel main rear camera, and 128GB internal storage. As for pricing, it is rumored to have an INR 10,000(~Php 7.1k) price tag. 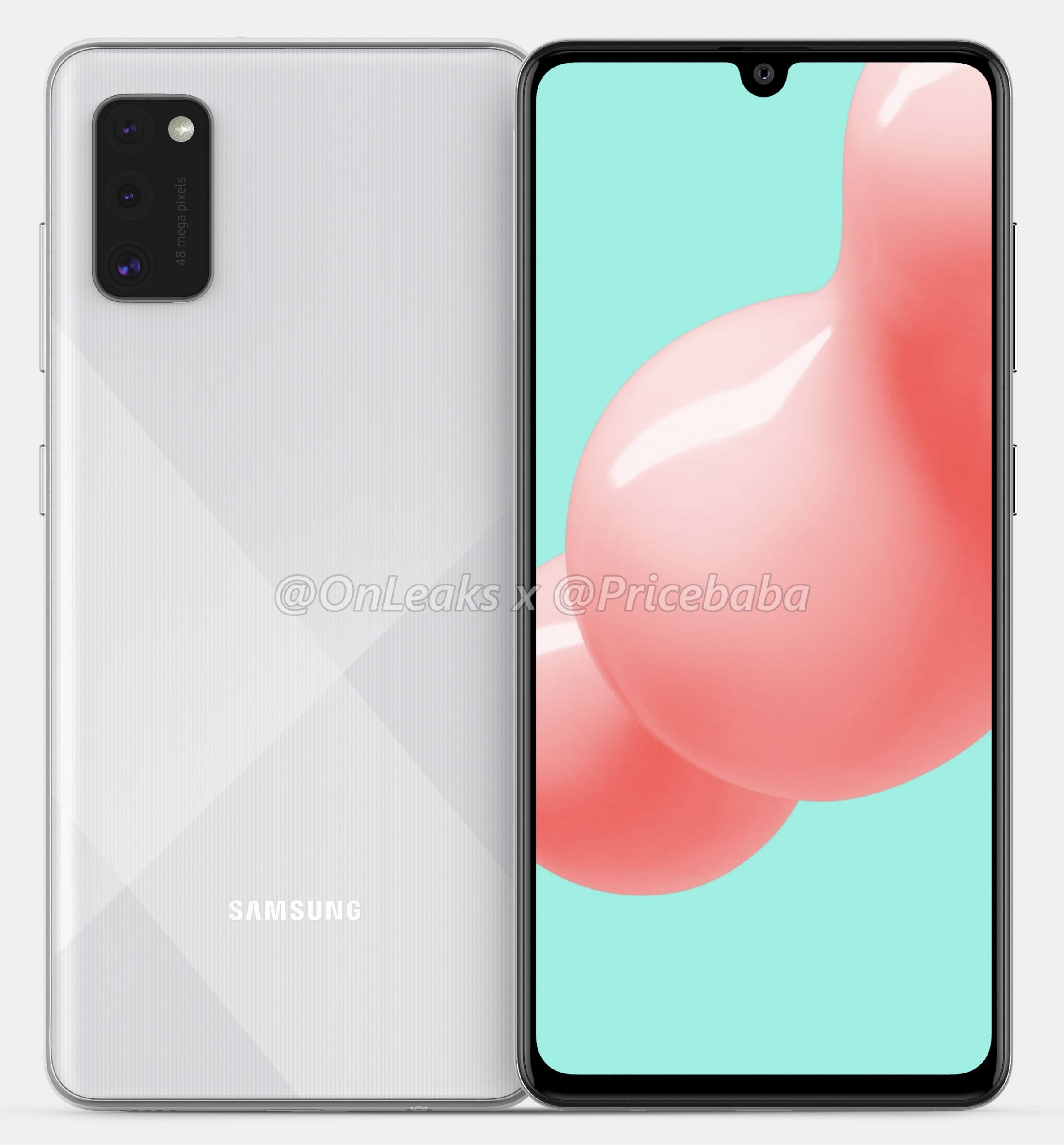 As for the Galaxy A41, this mid-range phone bears similarities to the Galaxy A51 save for the dewdrop notch and triple rear camera setup. It is more compact than the Galaxy A51 with its 6-inch display and will have a 48-megapixel main snapper and a 25-megapixel selfie camera. For the internals, it is said to come with a Helio P65 processor paired with 4GB RAM, at least 64GB internal storage, Android 10 out of the box, and a 3500mAh battery with 15w charging.

There’s no word yet as to when both phones will launch.

Samsung Galaxy A51 Hands On, Quick Review: A71 Alternative?