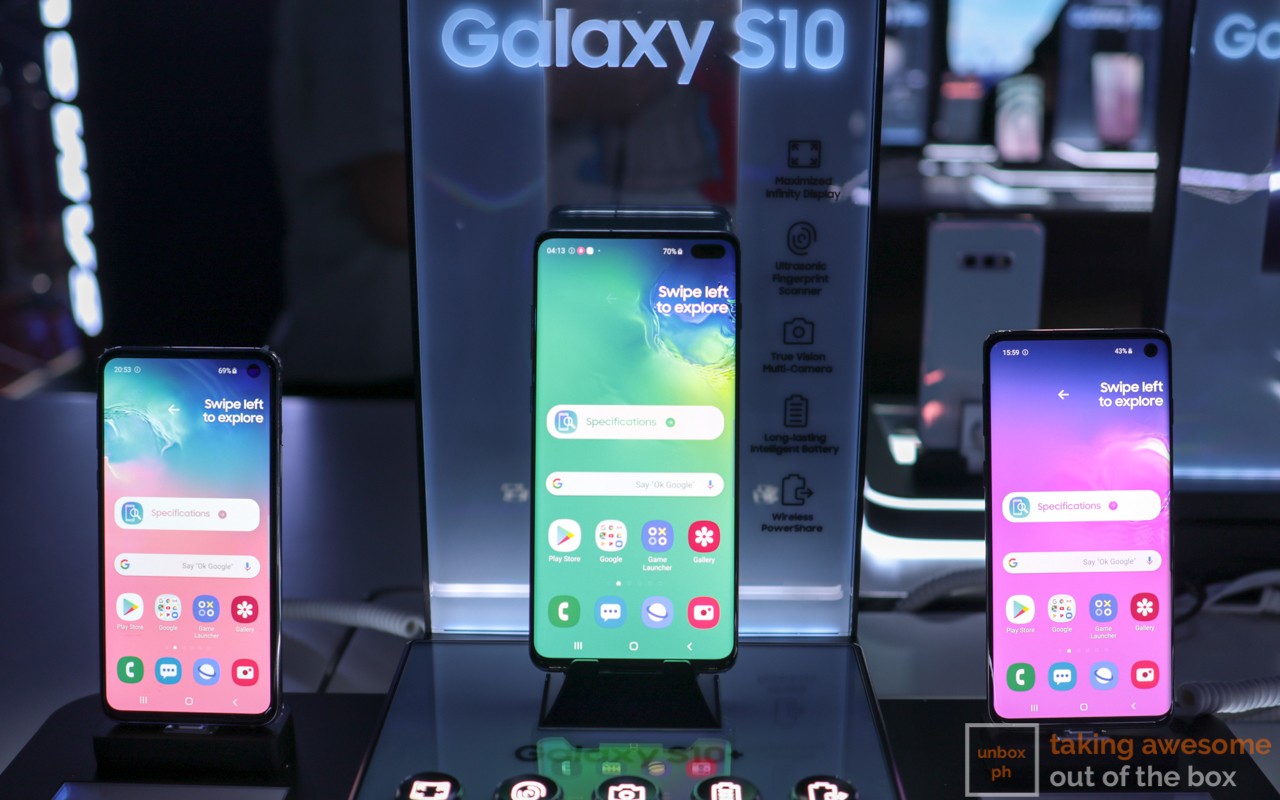 Complete with a mini-concert by KPop boyband iKon

After a global launch in San Francisco, Samsung officially unveiled its latest flagship phones in the Philippines in the form of an extravagant launch at Cove Manila.

Being a milestone event, the Galaxy S10 launch kicked off by looking back at the past 10 years since the first Galaxy S phone was launched in 2009. After the recap, officials from Samsung Philippines talked about the Galaxy S10’s key features that include an all-new Dynamic AMOLED display, updated triple rear camera setups for the Galaxy S10 and S10+, and new features like the Ultrasonic in-display fingerprint scanner and PowerShare wireless charging.

Capping off the big event is a mini-concert by KPop boyband iKon, which drew a massive crowd from members of the media and big fans of the group.

Don’t forget to check out our quick reviews on all three Galaxy S10 models:

Samsung Galaxy S10 and S10 Plus Hands-on, Quick Review: Something To Prove

The P30 Pro is Not Getting A Quad Camera Setup

WATCH: Answering All Your Questions about the Huawei Mate X Foldable Phone