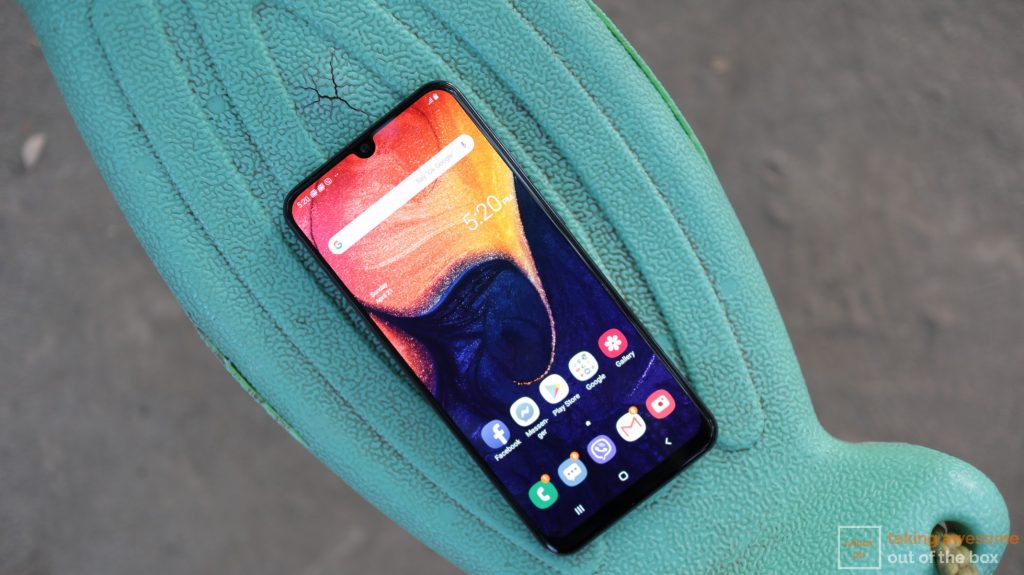 The update includes improvements to the in-display fingerprint scanner

Samsung is currently rolling out an important update to its Galaxy A50 mid-ranger. Weighing at around 700MB, the update includes Google’s April security patch, along with new camera features and important fixes.

For the cameras, the update enables a 68-degree FOV on the front camera, along with new features like Live Focus effect and Beauty video mode. Other new features included with the update is Bixby Routines and Call and Message Continuity.

Don’t forget to check out our full review of the Galaxy A50 below:

Huawei Rolling Out Dual View Video to the P30 Pro