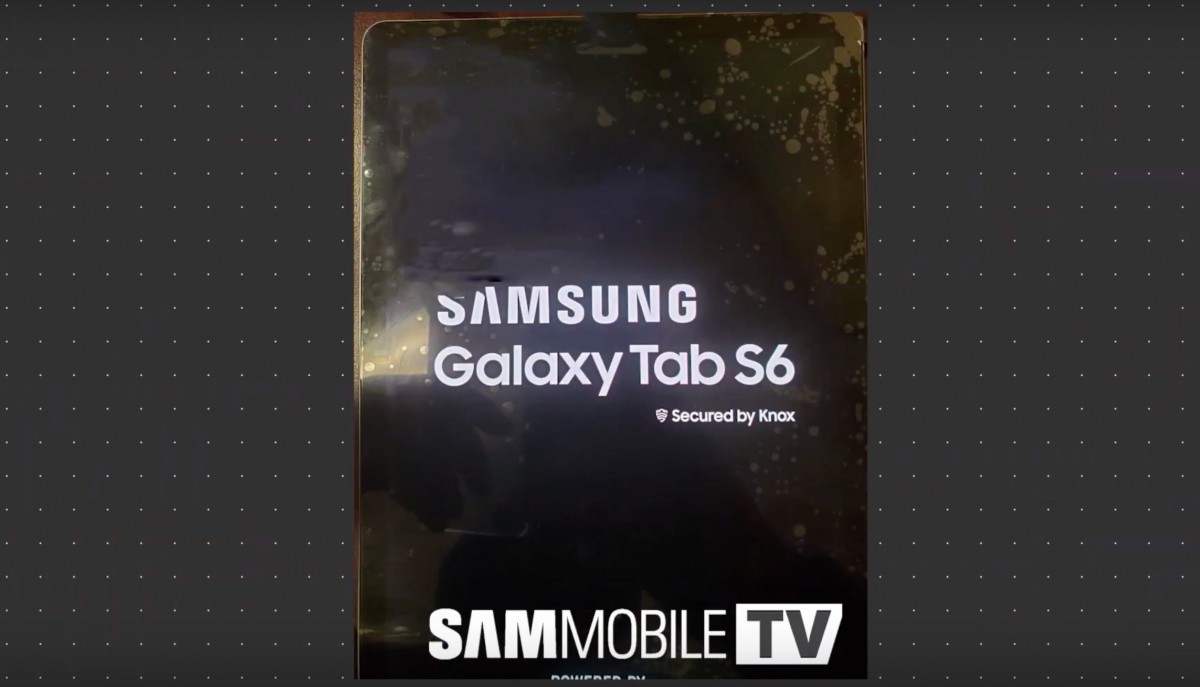 It will also come with a dual rear camera setup

Contrary to initial speculation that Samsung will be unveiling a Galaxy Tab S5, the Korean brand decided to skip the Galaxy Tab S5 branding (since there is a Galaxy Tab S5e already) and go for Galaxy Tab S6. This has been confirmed by leaked photos showing the tablet’s bootup screen. 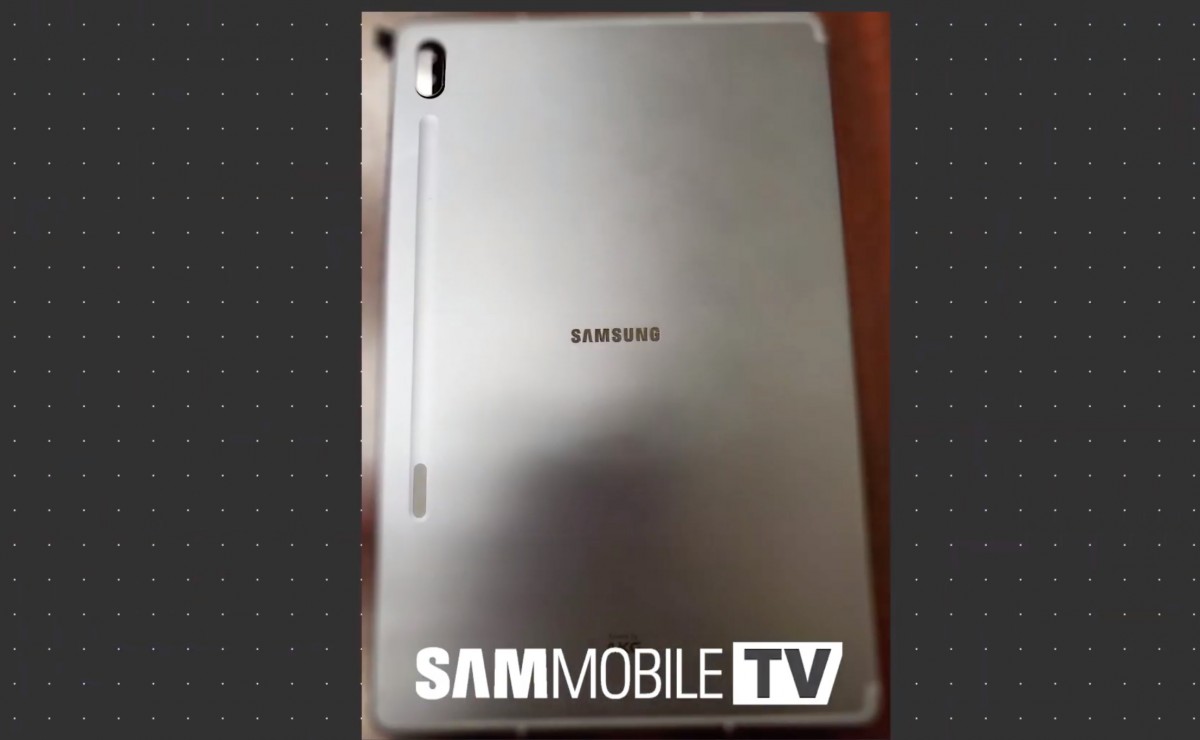 What makes the Galaxy Tab S6 interesting is its dual rear camera module—which is a definite first for any tablet. We expect the setup to consist of a main rear camera and depth sensor or ultra-wide-angle camera. The groove at the back panel is expected to be a slot for the S Pen—fueling speculation that the Galaxy Tab S6’s S Pen will have Bluetooth.