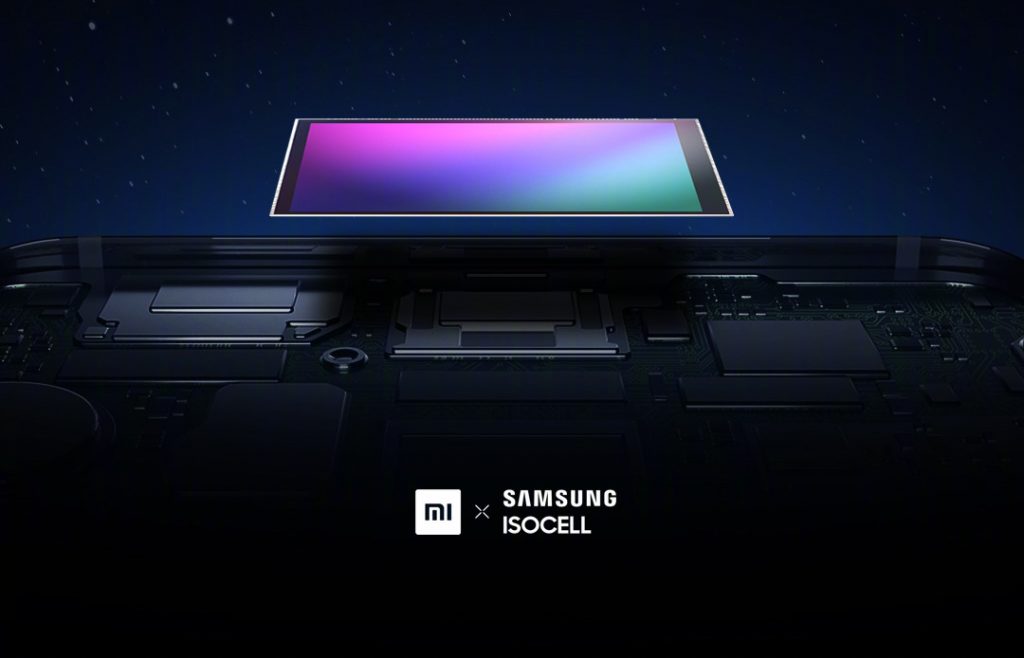 Could it be the 108-megapixel sensor?

Remember when Xiaomi announced its partnership with Samsung for the first 64-megapixel (and 108-megapixel) smartphone a few days ago? It seems that Samsung’s timeline for its next-generation ISOCELL sensors, as the Korean brand teased a big ISOCELL-related event on August 12.

Stay tuned for the next big news. August 12, 2019. #NextGenCapture pic.twitter.com/bE8treRBTD

Given that Samsung has announced the 64-megapixel ISOCELL GW1, the big announcement might pertain to the 108-megapixel sensor Xiaomi teased a few days ago.

While the rumored sensor will have an insane 12032×9024 resolution, we expect it to have pixel-binning tech that will make it output high-quality 27-megapixel images.

Should Samsung unveil the 108-megapixel sensor on August 12, we expect to see this in the Mi MIX 4 by the end of the year.

Trump: "We're Not Going To Do Business With Huawei"

All Good Things Come to An End: Xiaomi to Stop Selling the Pocophone F1