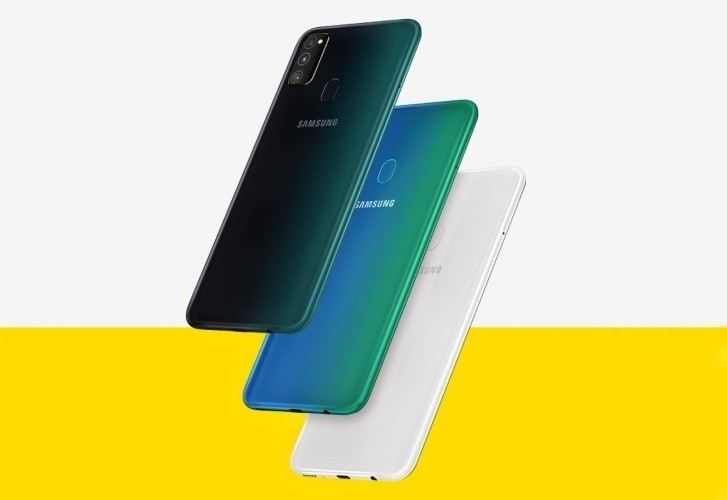 Samsung updated its Galaxy M series with the Galaxy M10s and Galaxy M30s in India. The Galaxy M10s now has a bigger Super AMOLED display, fingerprint scanner along with a bigger 4000mAh cell with 15w USB-C charging. It also gets a bump with its internals thanks to an Exynos 7884b processor, 3GB RAM, and 32GB internal storage.