We’ve heard that Lenovo could be working on refreshing Motorola’s Razr, but it has not seen the light of day or we’re not even sure if it will even be released in the market at all. Samsung, however, is definitely not giving up on releasing clamshell phones. Last year, they exclusively released the SM-W2016 in China; a clamshell that had dual 3.9-inch Super AMOLED displays with 1280×720 resolution. At the heart of the W2016 was an Exynos 7420, 3GB of RAM, and 64GB of internal storage. This year Samsung is working on its successor, codenmaed the Veyron or the W2017, that will unfortunately be an exclusive to the Chinese market yet again.

Very little details have been released for the W2017, but it will have an Eynos 8890 SoC, a 12-megapixel rear camera, and a 5-megapixel front camera. It will most likely have the same dual display setup, have a metal and glass build, and could potentially be dust and water resistant.

Would this be something you’d like to see locally? It certainly piqued our interest. 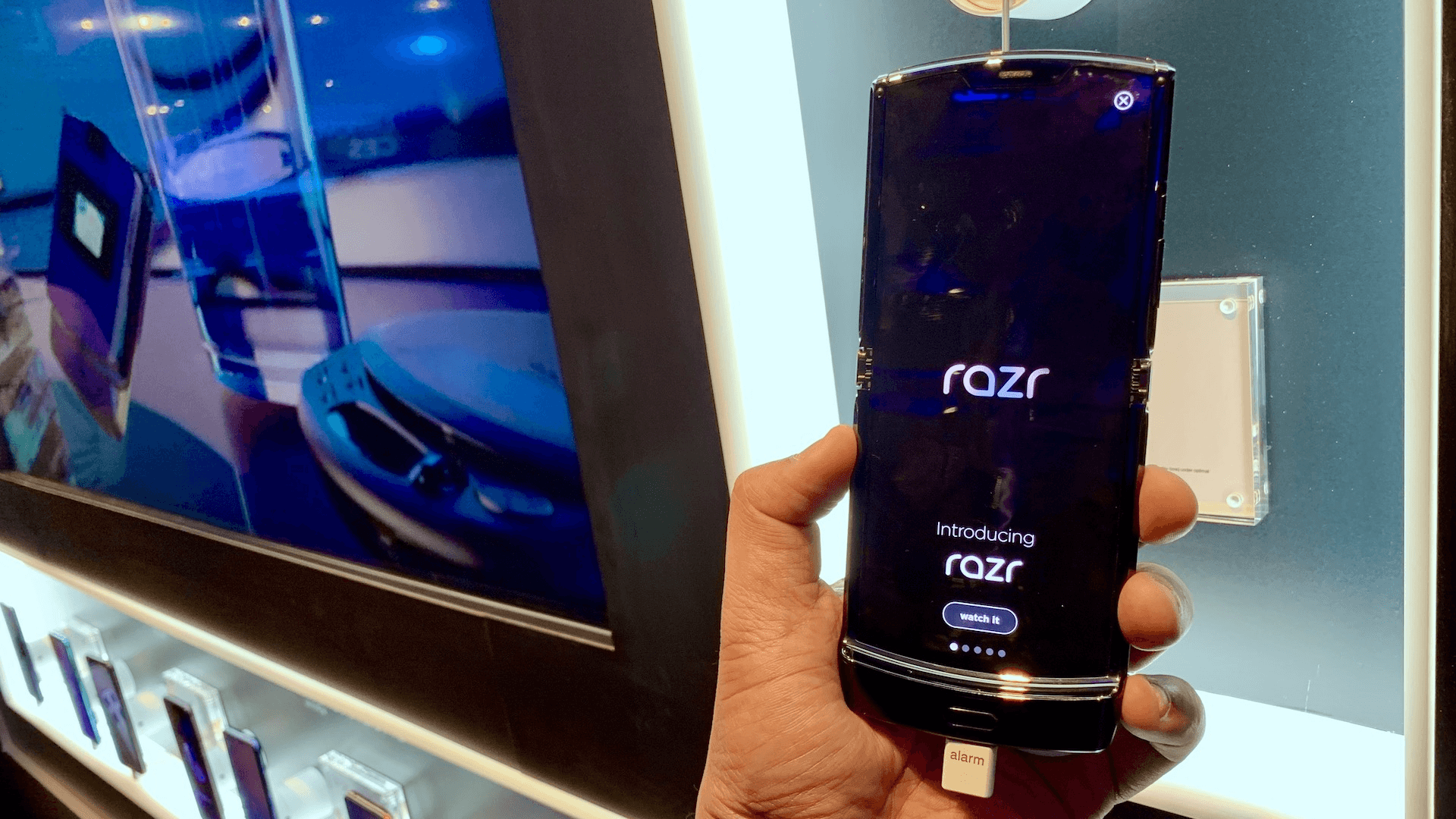 Even Motorola Wants you to Handle the Razr with Care 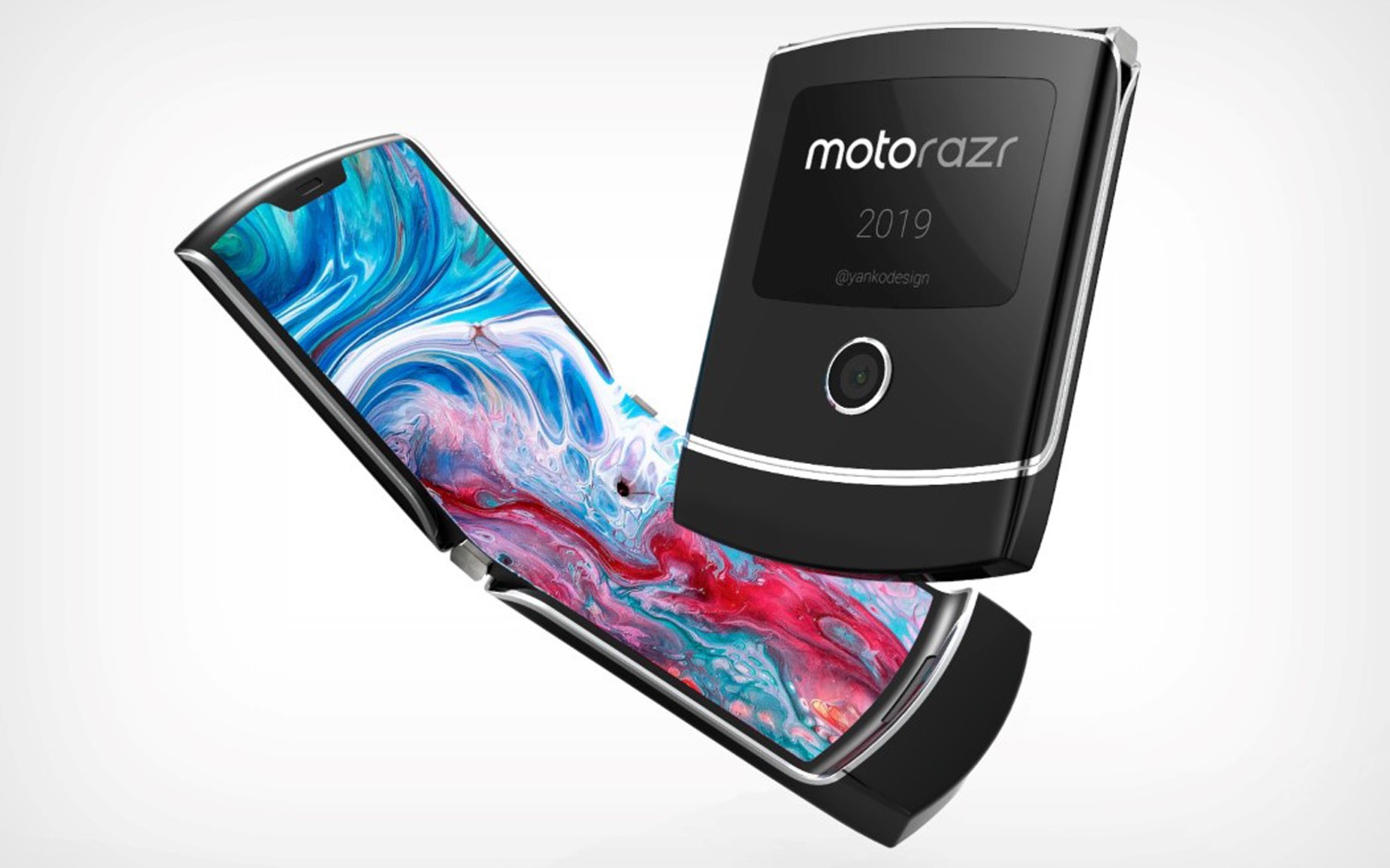 Motorola Brings The razr Back As A Foldable Phone

Motorola RAZR to Return as a Foldable Phone