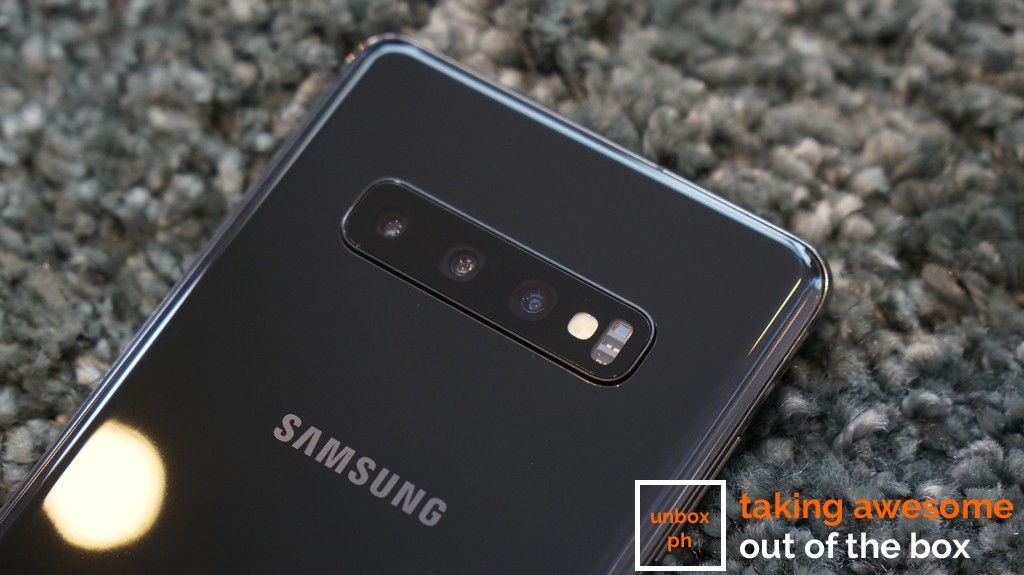 This will power the Galaxy S11

Samsung has officially unveiled its latest flagship processor that’s expected to power its upcoming Galaxy S11 flagship next year. The new Exynos 990 chipset is built on a 7nm EUV process and was unveiled alongside their 5G Exynos 5123 modem. 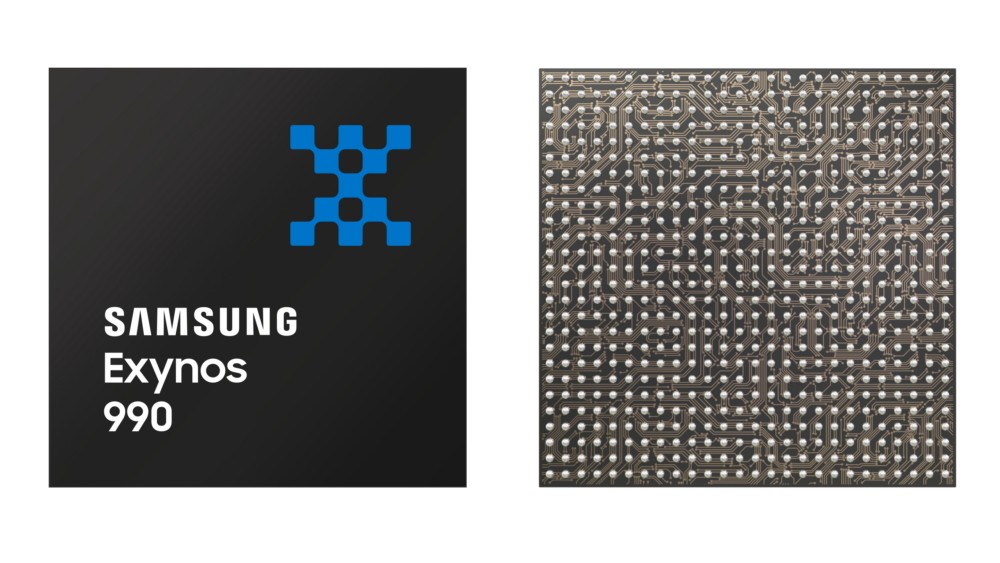 The new chipset gets a 20% increase in performance from the previous generation, thanks to the use of a tri-cluster core setup that consists of two custom Samsung-made cores, two ARM Cortex-A76 high-performance cores, and four Cortex-A55 efficiency cores.

The new chipset will also be a graphical powerhouse, thanks to a new Mali-G77 graphics processor, the first premium GPU built on the new Valhall architecture, providing 20% better performance and power efficiency from the previous generation.

Samsung utilized a dual-core neural processing unit (APU) for on-device AI. Samsung’s also proud of the fact that their new 5G Exynos 5123 modem is one of the first made using a 7nm EUV process, supporting both sub-6GHz and mmWave airwaves, as well as G GSM/CDMA, 3G WCDMA, TD-SCDMA, HSPA, and 4G LTE. 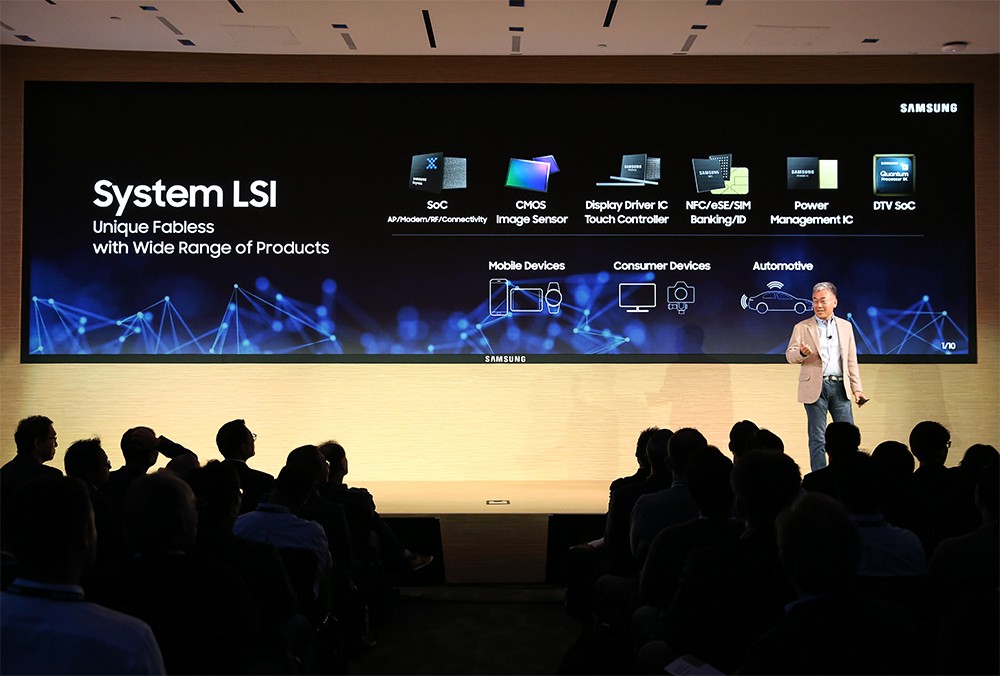 Download speeds are pegged at a theoretical 5.1Gbps on sub-6GHz and 7.35Mbps on mmWave networks, and 3.06Gbps speed on 4G using 1024 QAM digital modulation.

Other features include LPDDR5 support, and 120Hz refresh rate capabilities. The chipset will also be able to support up to six individual image sensors, which is pretty interesting now that companies are going with four rear-camera setups on their flagship phones.

Mass production is slated to begin later this year.