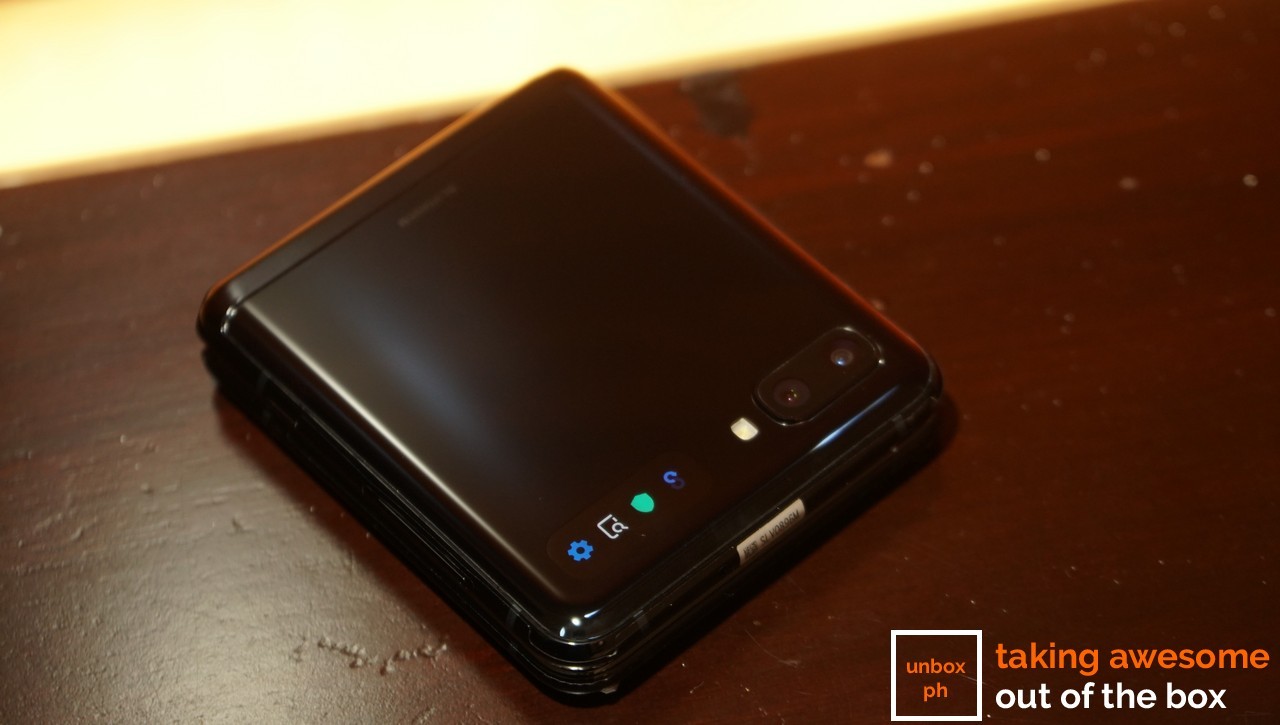 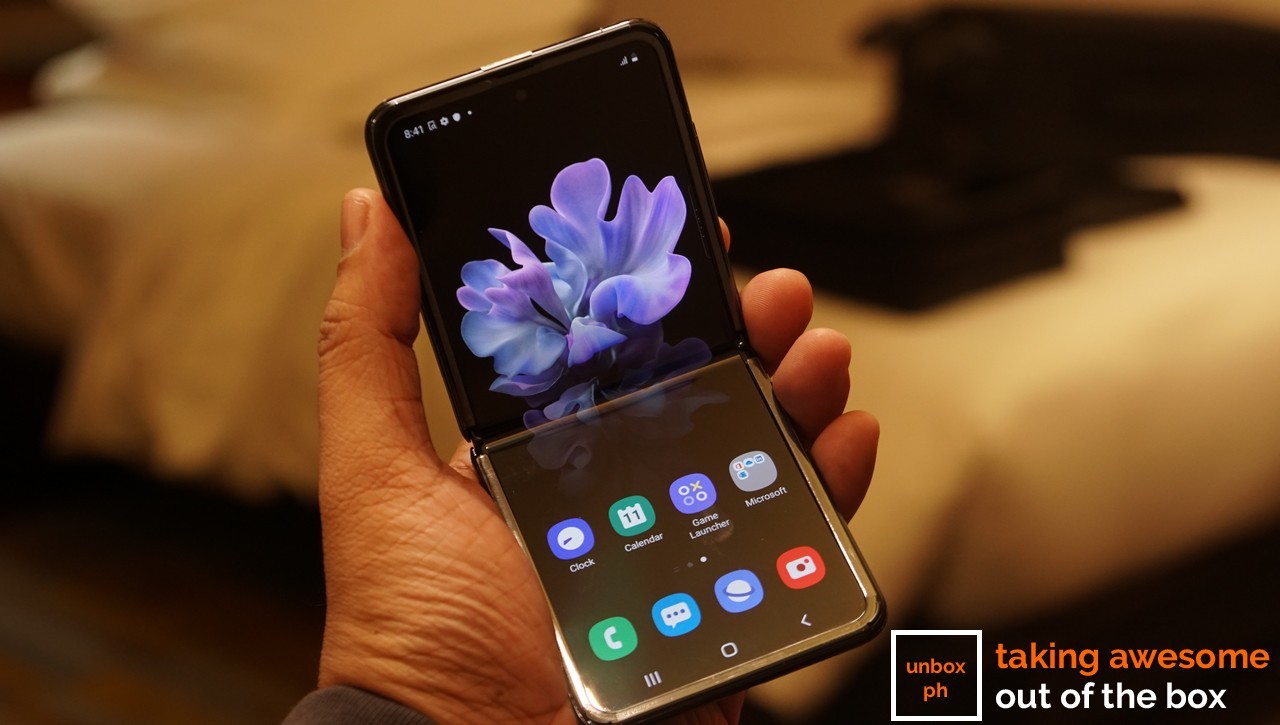 The Galaxy Z Flip is the complete opposite of that. The Z Flip resembles the clamshell smartphones of yore and yields a large, 6.7-inch full HD+ Dynamic AMOLED display when flipped open. 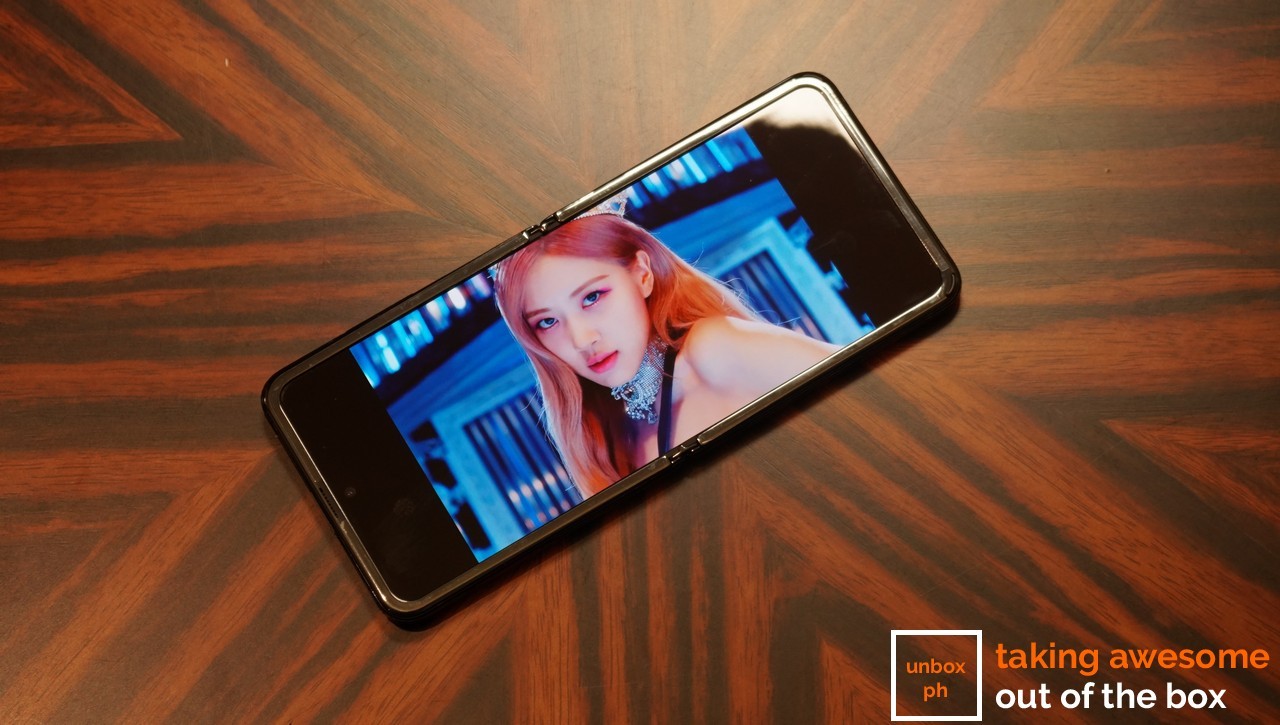 And unlike the Galaxy Fold, the Galaxy Z Flip has glass protecting its new Infinity Flex display – Samsung developed a proprietary, bendable ultra-thin glass (UTG) to protect the OLED panel underneath, which wasn’t on the earlier Galaxy Fold which had plastic protection that led to a bunch of issues in the first batch of devices. 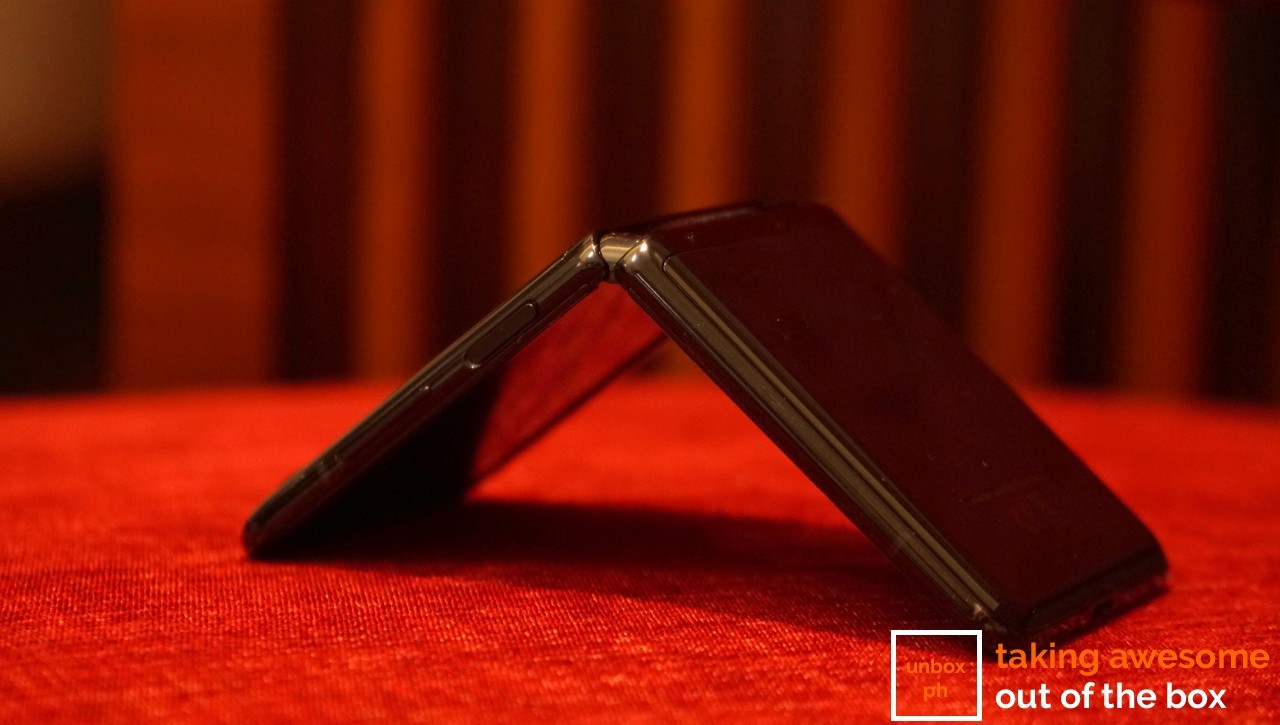 Samsung is also promising that the Z Flip’s hinge will be incredibly durable as well, and integrates “sweeper technology” which uses nylon fibers crafted by micro-height-cutting technology to repel dirt and dust. 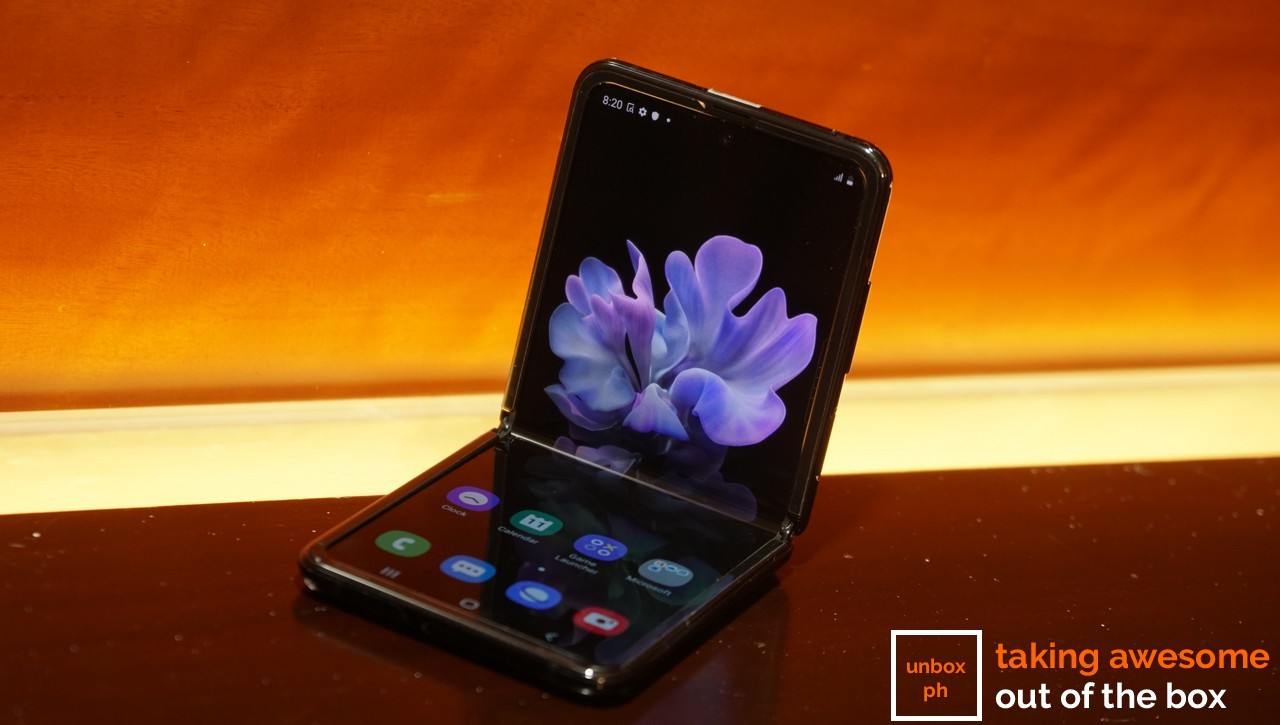 Unlike Motorola’s new Razr, Samsung didn’t skimp out on the hardware for the Z Flip – it’s packed with flagship-level optics on the rear (12-megapixel ultra-wide camera and 12-megapixel wide-angle shooters used on their flagship phones), as well as a Snapdragon 855+ processor paired with 8GB of RAM and 256GB of internal storage. The battery is a little low at 3,300mAh, but that’s to be expected considering the phone’s profile. 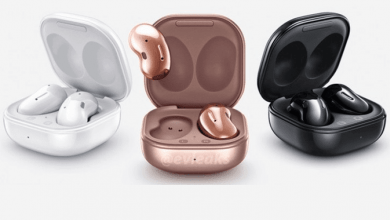 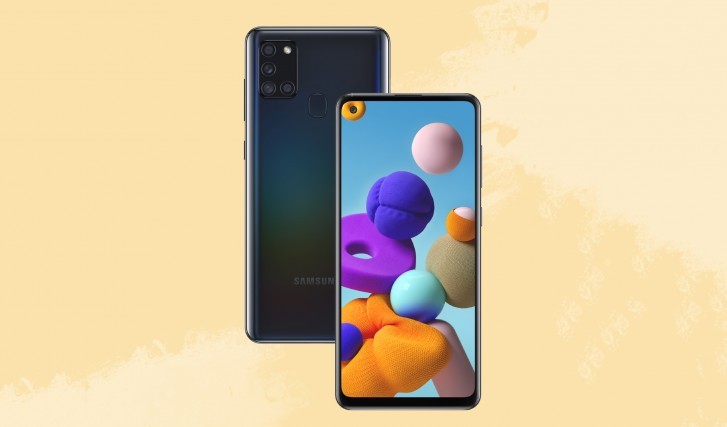 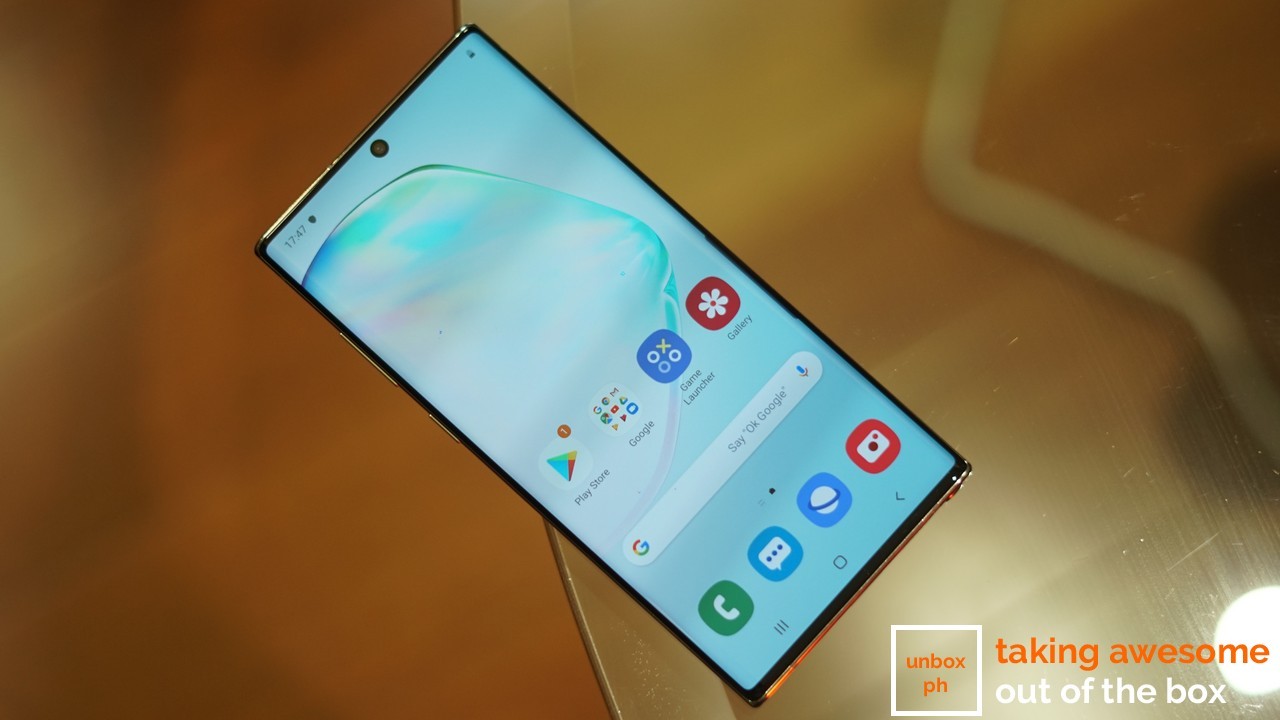