It is touted as the “most compact 6-inch phone”

If you are the kind person who wants the best of both worlds—in this case, a phone with a big screen on a compact body—you might want to consider Sharp’s latest offering

A mid-range phone, the Aquos S3 (not the Japan-only Android One Aquos S3 we spotted a few weeks ago) has a bigger screen than its notch-sporting predecessor at 6-inches while maintaining a compact frame. It’s so compact, Sharp notes that it is a few millimeters smaller than the LG V30.

Other notable specs are its dual rear camera setup, consisting of a primary camera and a telephoto camera—the latter aiding in producing portrait photos with AI Portrait Beauty. Here’s a roundup of its specs:

The Aquos S3 will be available in Taiwan for NT 11,990(Php 21.6k) starting April 1. No advise yet if this will make it to our shores.
Source: PhoneArena
Check out our Sharp articles on the site:

Android One Refuses To Die: Sharp X1 Android One Phone Unveiled In Japan

Android One Refuses To Die: Sharp X1 Android One Phone Unveiled In Japan 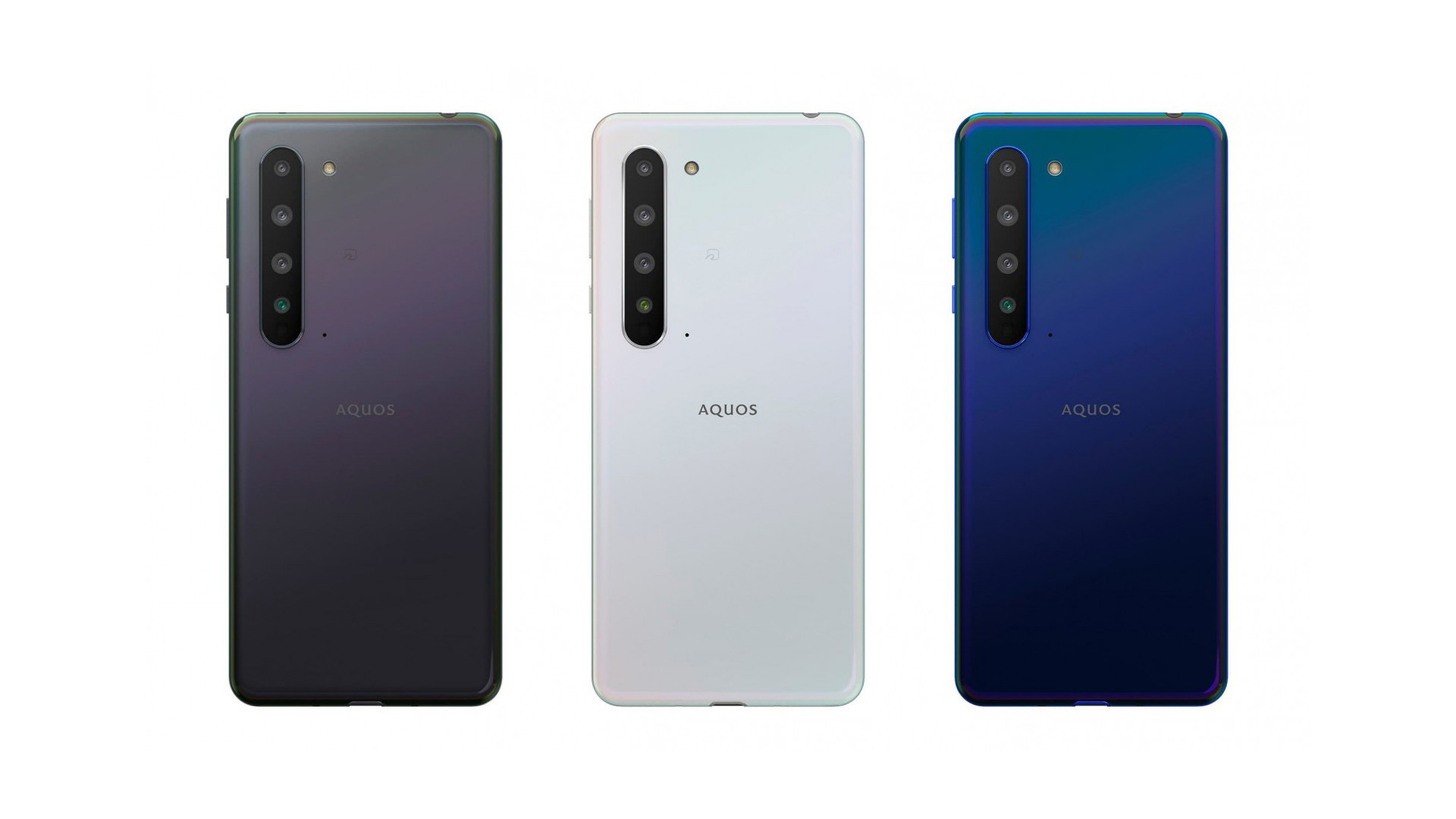 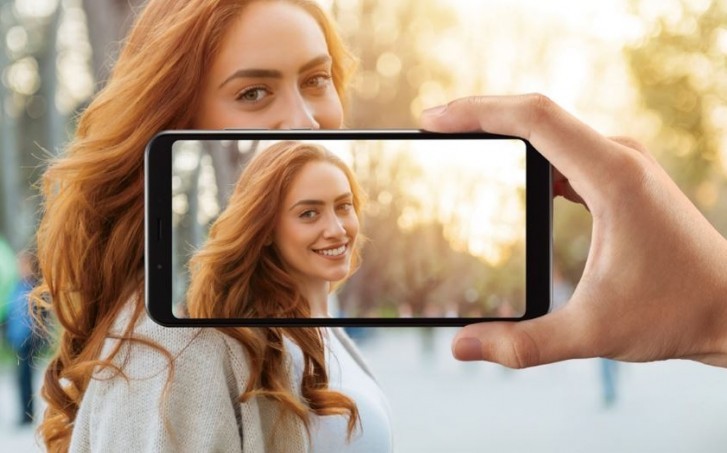 The Aquos V Brings Snapdragon 835 to the Mid-Range Line

The Sharp S7 Claims to have a Week-Long Battery Life 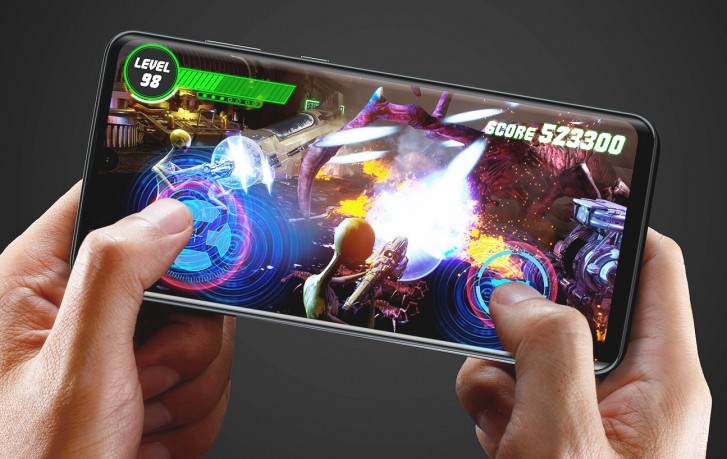