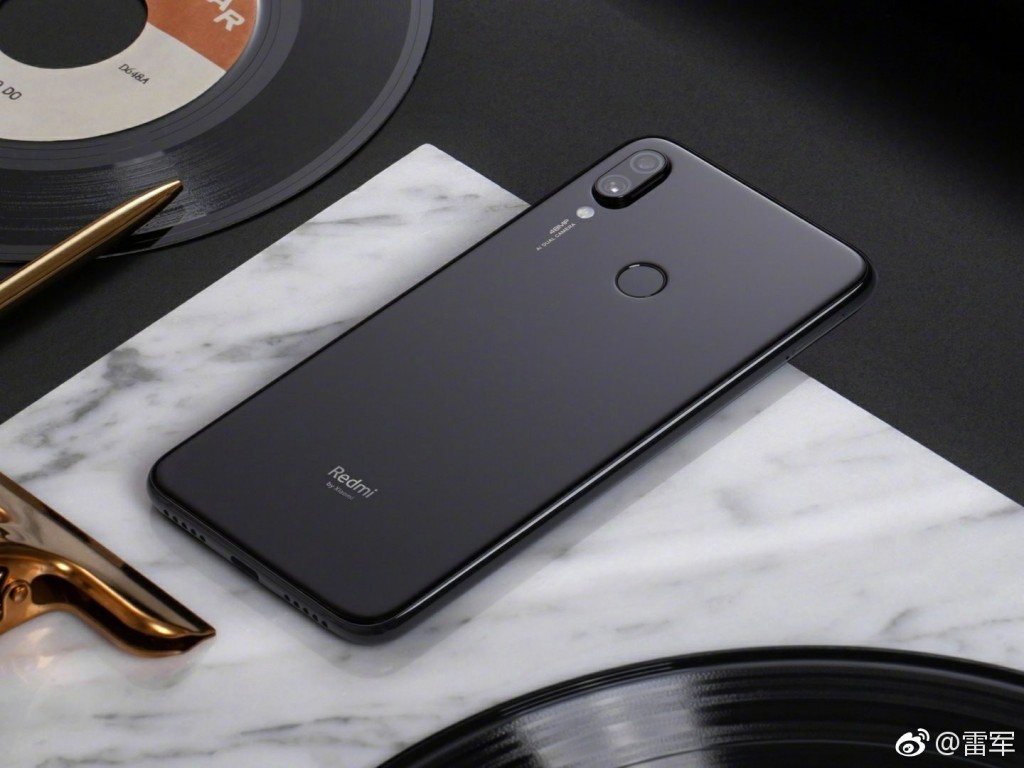 The next flagship killer?

As an independent sub-brand of Xiaomi, Redmi made a big statement with the Redmi Note 7.  With features like a 48-megapixel main camera, USB-C, large 4000mAh battery, and Snapdragon 660 processor, along with a sub-Php 8k price (when converted), there’s no arguing that the Redmi Note 7 is 2019’s mid-range killer.

It does not stop there: Redmi General Manager Lu Weibing revealed in Weibo its future plans for the Redmi brand. In their discussion with the Redmi team at Xioami’s Shenzhen R&D Institute, Weibing said that they have two Redmi phones in the works: the Redmi Note 7 Pro and a flagship Redmi phone that has a Snapdragon 855 processor. 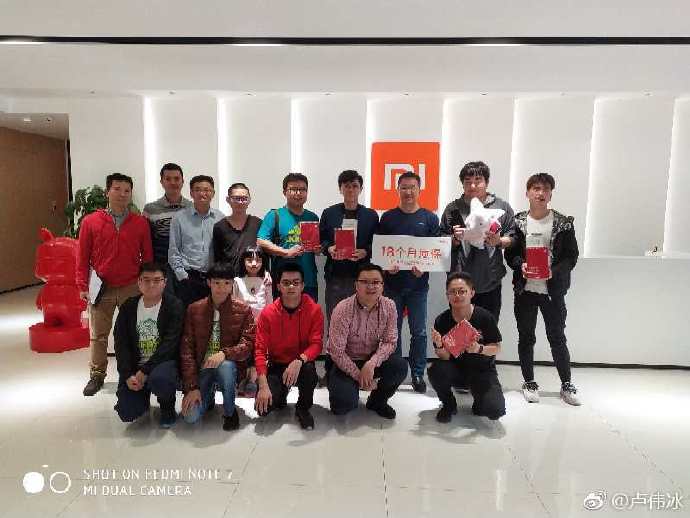 This implies that like Honor, Redmi will expand its offerings by not limiting itself to the mid-range segment. Given its pricing for the Redmi Note 7, expect the brand to give a killer price—not to mention killer features—for its upcoming flagship phone.

Weibing did not disclose the exact launch date for the Redmi flagship phone, but said that it will come after the Redmi Note 7 Pro. 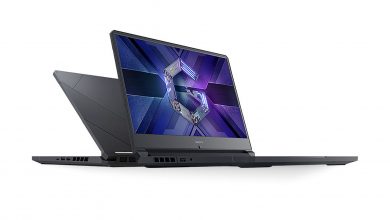 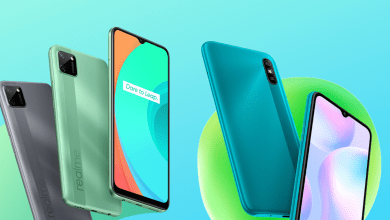 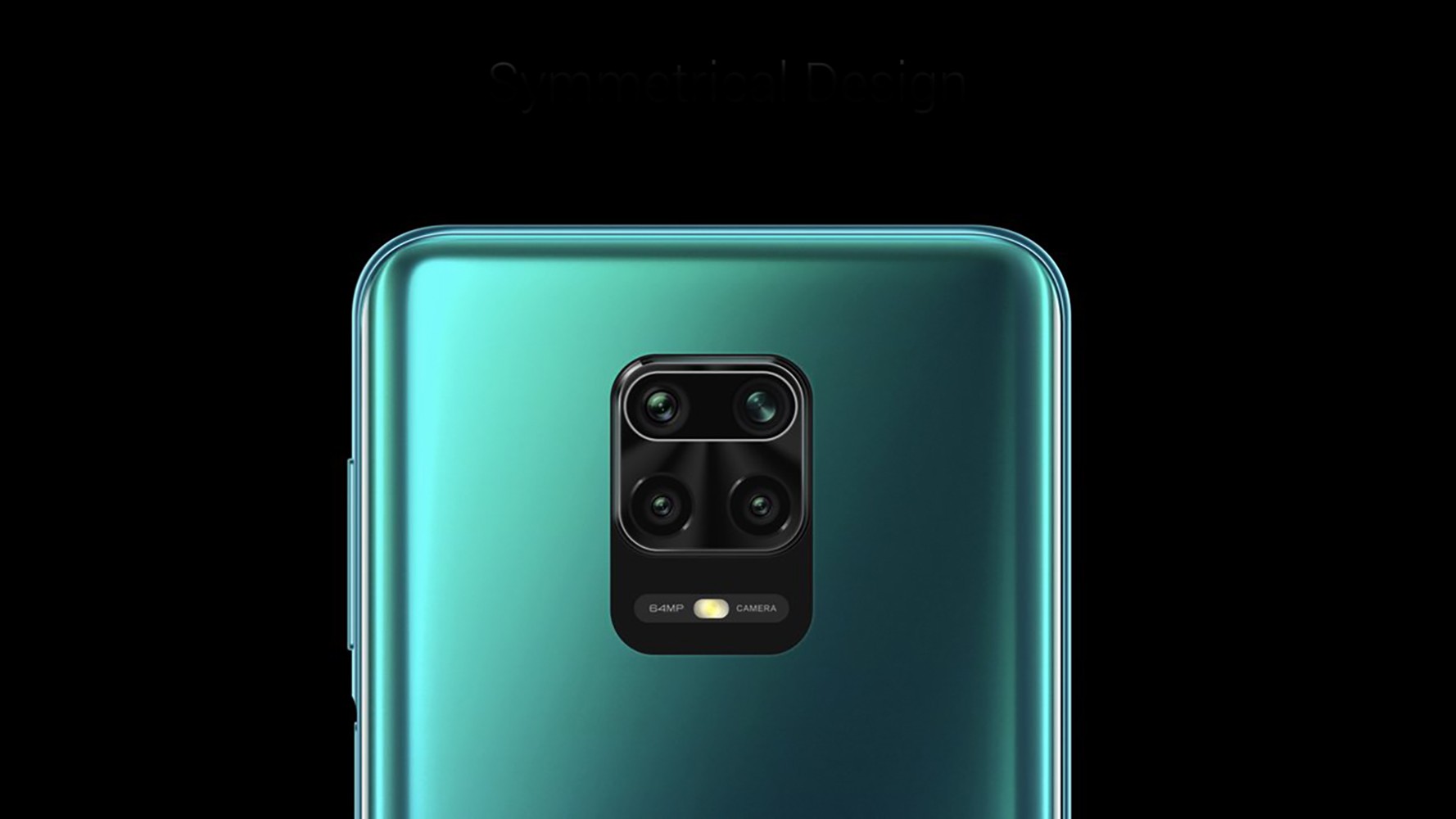