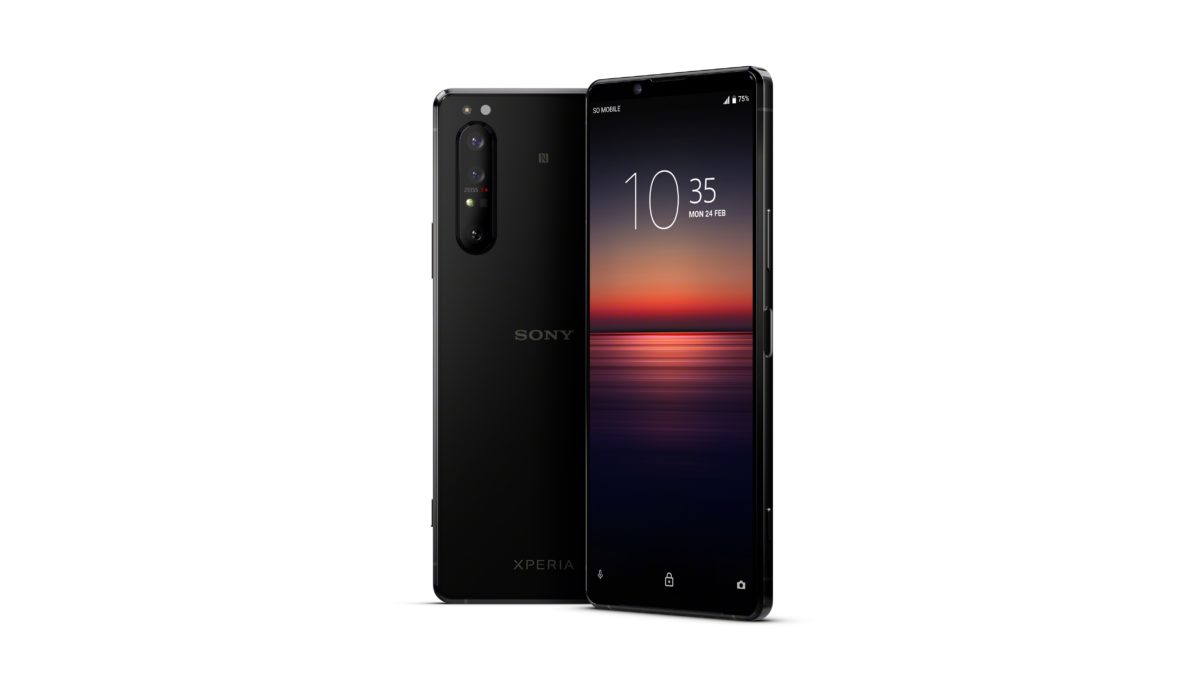 Sony brings back the headphone jack

The flagship is a tweaked version of their previous 6.5-inch, 4K-capable Xperia 1, armed with the capability to hop onto low and mid-band 5G networks around the world.

The Xperia 1II has a Qualcomm Snapdragon 865 processor, along with a 4K, 6.5-inch 4K OLED panel that has motion blur reduction that Sony claims approximate the feel of display that has a 90Hz refresh rate.

Yes, the argument can be made that a faux 90Hz refresh rate can’t be as good as the real deal, but we’re pretty sure that the phone’s 4000mAh won’t be able to keep up with that speedy refresh rate especially when you factor in the 4K resolution panel.

The phone comes with three cameras, all pegged at 12-megapixels for ultra-wide, wide and 3x zoom duties, while the front camera comes in at 8-megapixels. Unlike most flagship phones of its ilk, the Xperia 1II has a 3.5mm jack, which is fast disappearing in most flagship phones. Sony has worked extensively with famed German lens maker Zeiss to tune the optics of the phone, with the lenses of the snappers shipping with ZEISS T* anti-reflective coating that was previously available only in professional lenses.

No price has been set for the phone.